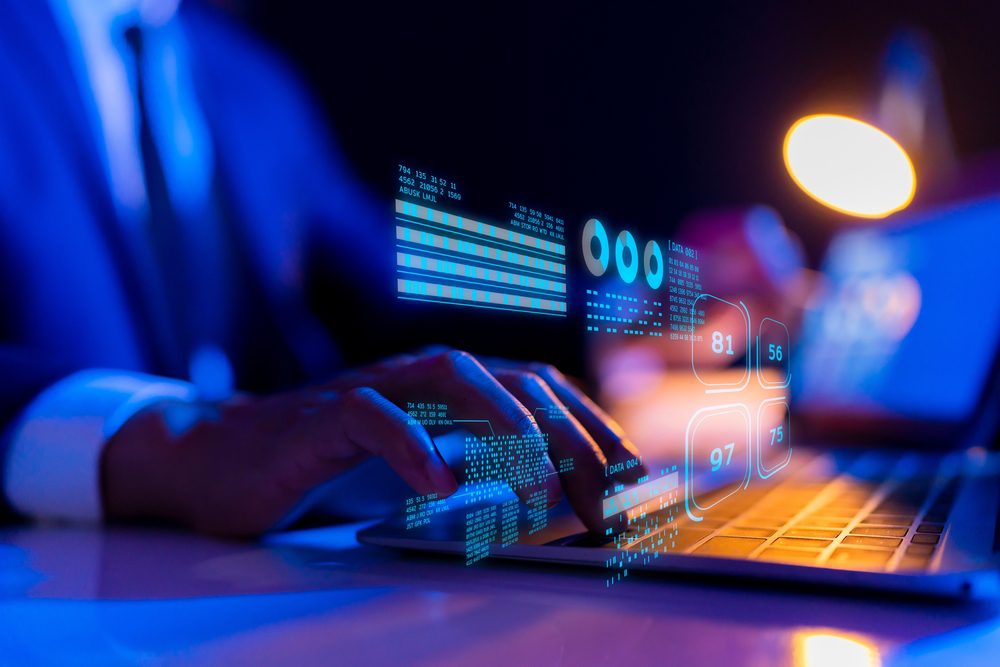 Recently introduced to the market, the large-scale transfer of 1INCH tokens by the 1INCH Foundation has been seen making suspicious moves on the market that made the stakeholders feel anxious.

As for the recent market analysis report, the value of the crypto tokens decreased by three percent, if not more.

The details of the transactions

According to the market cap, 1INCH is the eighty-six most valuable cryptocurrency asset. Following the discovery of 1INCH activity on Friday, on-chain cryptocurrency event monitor Lookonchain published a report.

The 1INCH Foundation has sold more than fifteen million of its 1INCH coins on the market within the past several days, with an overall evaluated market value of eight million dollars, according to a tweet from Lookonchain.

Eighteen hours after 1INCH finished the transaction’s first phase, Lookonchain tweeted the message. After less than a day from the 1st batch of deals, the asset was reportedly transferred to Binance.

All of such deeds are considered to be really suspicious and might destroy the trust current investors have in the platform and its future position.

This behavior might also make the government more concerned about the service and will raise the desire for future investigation into the company’s actions.

The changes in price

In accordance with a tweet from Lookonchain, 1INCH made a transaction to Binance four hours prior to the Twitter post and first exchanged 15.56 million tokens. The price has decreased from $0.81 to $0.6, and this has decreased by 25% as well. The outcome will be unknown.

The information is also made available by WhaleAlert, another on-chain data platform. According to the service, the estimated sum of the token which is worth more than eight million dollars was sent from a nameless account to Binance.

The 1INCH Foundation last struck a deal of this nature on June 9th, according to WhaleAlert.

The size of its recent selling transaction of more than fifteen million tokens has investors on edge because nobody knows how much of an impact it will have on the cryptocurrency market. The price of a 1-inch settles at its all-time low of the price of fifty cents.