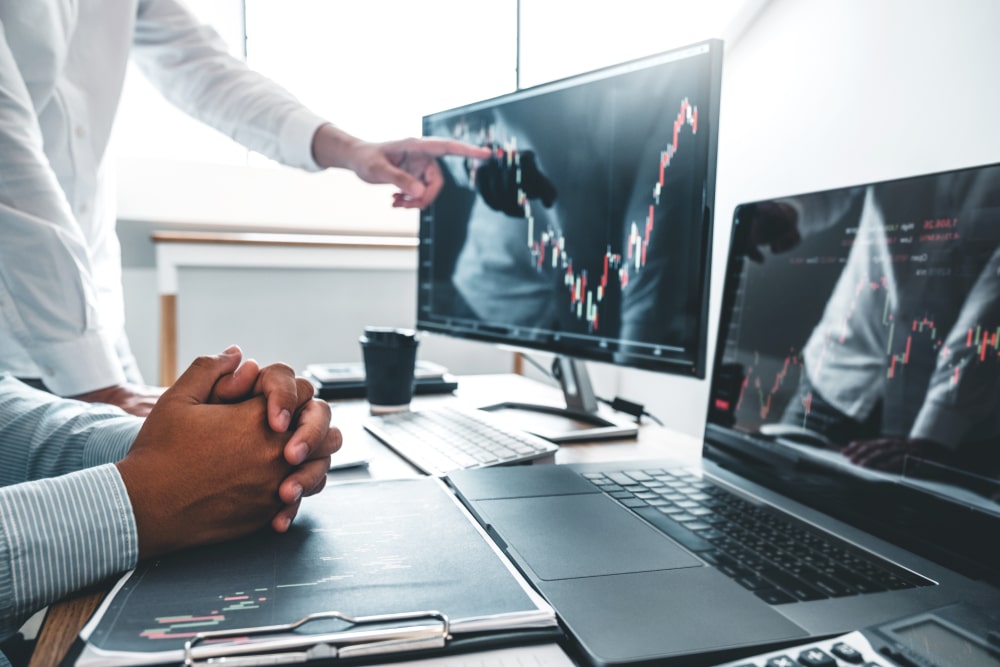 One of the reasons why cryptocurrencies seemingly cannot receive sufficient support from people is that the industry is, unfortunately, permeated by an endless stream of projects that do nothing but try to scam users. The variety of such projects is truly impressive just as the number of people gullible enough to buy into them.

It is hard to find someone who heard about cryptocurrencies and does not know what a “rug pull” is. For the uninitiated, it is a term assigned to a project where creators hype up a product that will somehow change the world or disrupt an existing industry.

Buyers get in early and provide initial funding which is then stolen or intentionally misused. Founders of the project “pull a rug” from under those who decided to invest.

The scheme works perfectly well in several industries, but it took off nicely with the advent of cryptocurrencies where many projects are not only driven by FOMO but also have all sorts of unregulated money-laundering processes that cannot be tracked making “rugpullers” capable of getting away with whatever antics they come up with.

One of the latest projects that fooled thousands of backers is Ragnarok Meta which promised a game that will make everyone a fan of cyberpunk adventures with open worlds, customizable characters, engaging quests, a deep loot system, etc. You can throw in any game dev-related buzzword in there with a high chance of being repetitive. Despite having a lot of stolen visual materials used in initial marketing, the project managed to raise over $15.5 million with NFTs.

The recent update post from the project’s founder revealed that the team had used $11.6 million on speculative trading and salaries. $1.8 million was lost due to poor management of funds and the desire to make more. $6.9 million was paid out to staff members as compensation and salaries. $1.9$ was used to pay for outsourcing development services provided by the ThreeSigma vendor who will conduct code audits and produce most game components.

It means the team has less than $4 million to finish a large portion of what was promised.

We have a new rug pull project on our hands. This one is not even interested in hiding that they simply took investors’ money…