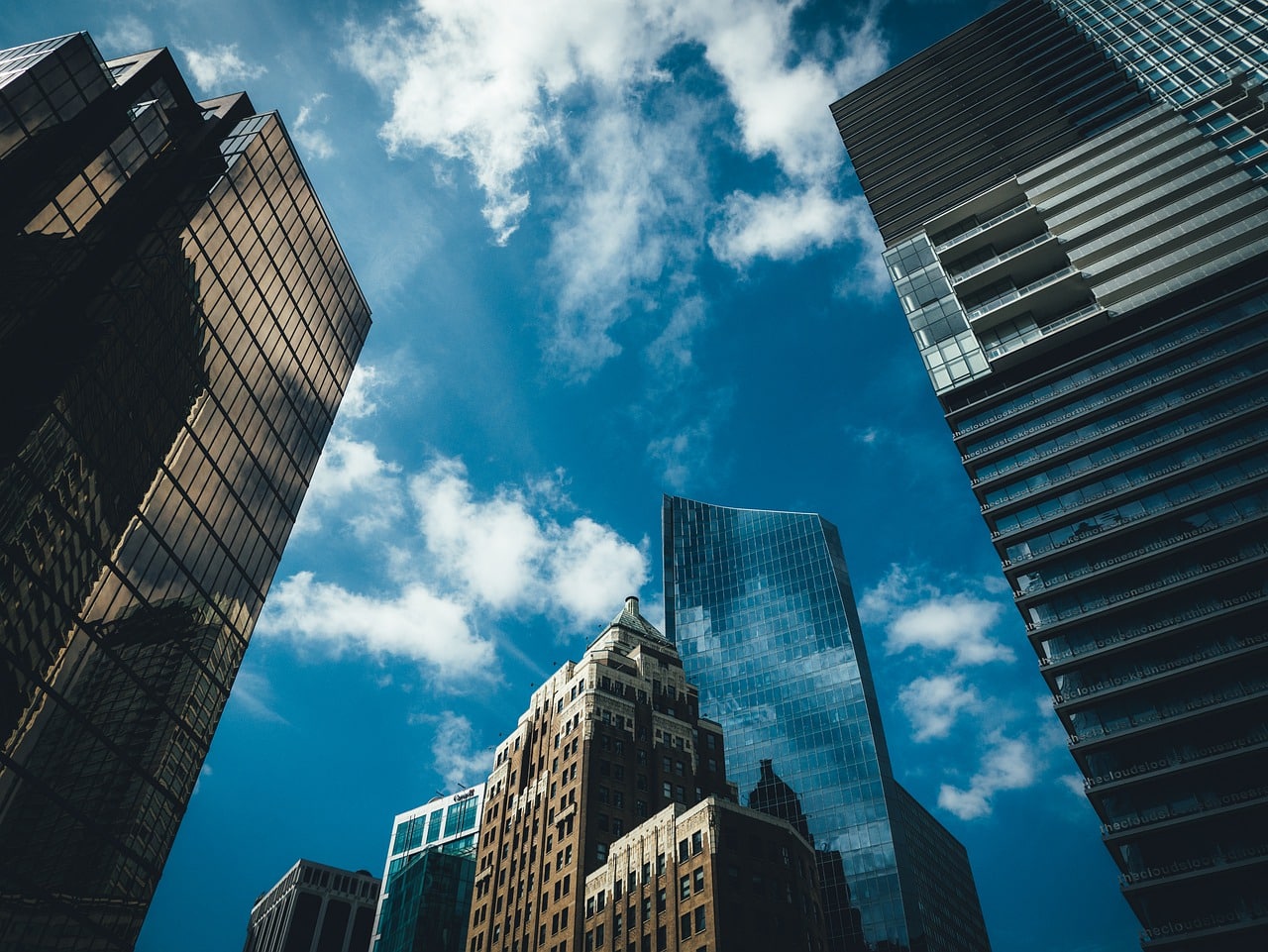 During the coronavirus pandemic, real estate values in Canada experienced a surge and this prompted many Canadians to invest in this space. Unfortunately, those who had recently made use of home equity lines of credit (HELOC) will find themselves in a bit of a dilemma now with the next rate hike of the country’s central bank. This is because it would mean that their monthly payments are double as compared to what they were a couple of months ago.

When it comes to lenders, they are likely to be unaffected and not have to worry about significant losses with this kind of credit because of their secured nature and borrowing limits. However, amongst the G30 countries, the third-highest country with household indebtedness is Canada. According to experts, the rise in interest rates on products that have variable interest rates is going to put borrowers under a great deal of stress, and delinquencies are expected to go beyond their pre-pandemic levels.

In the beginning of the pandemic, borrowing on HELOCs had declined as government aid and lockdowns had given savings a boost. But, Equifax’s preliminary data showed that there had been a 2% rise in the balances on these products in the second quarter, as opposed to the one before. Analysts said that as compared to the last few years, this is one of the biggest movements recorded between quarters.

It would mean that HELOC payments six months ago before the rate hike started would now double. Major lenders usually offer HELOCs that is 50 basis points higher than the prime rate. The number of delinquencies has remained at about 0.16% of HELOC balances, which is fairly low, it is possible they may rise as interest rates continue to go up.

While lending standards and stress tests can mitigate some of the risks, but the number of people in Canada who had multiple mortgages increased during the pandemic. It had climbed to 7.5% in the first quarter, as opposed to two years ago. People who had four mortgages had jumped by 17.5%.

HELOCs can be used by Canadians for getting the funds they need to make down payments on any investment properties they are interested in. Nevertheless, as compared to mortgages that have variable rates, people only need to pay interest on HELOCs. This means that monthly payments remain low, which means that borrowers can manage increases.

But, with interest rates recording such a significant rise, there is a possibility of a rise in delinquencies as well and they could go higher than the levels they had been at before the pandemic.