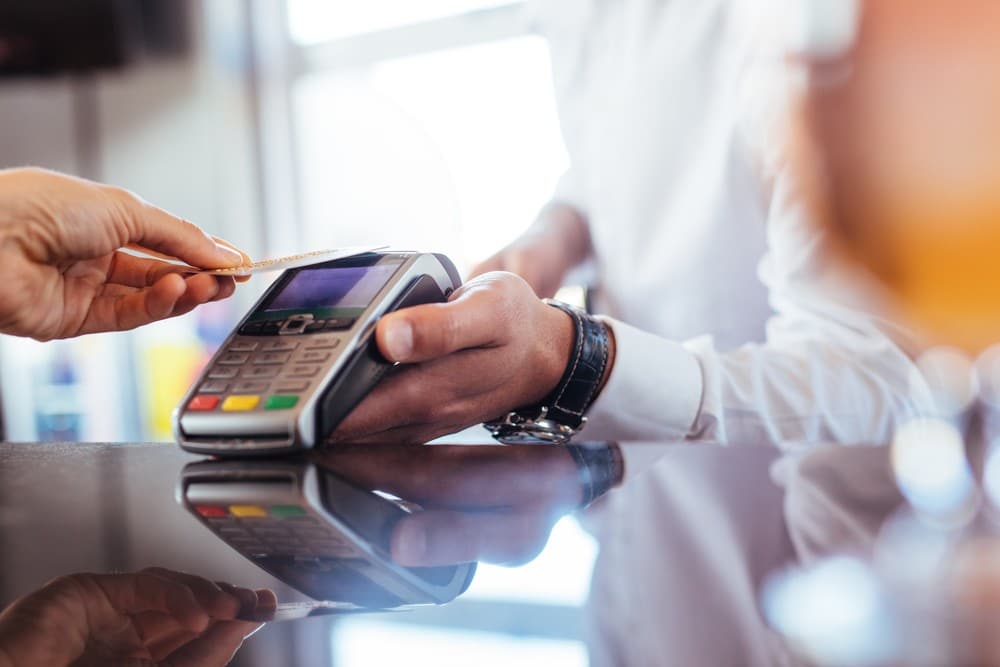 For a long time, the regulatory authorities from around the world have been after Binance. According to the regulators, most of the services and facilities that Binance offers are unregistered.

Such claims by the regulatory authorities have constantly caused harm to the exchange. Ever since the regulators started alleging Binance of being involved in offering unregistered services, it hasn’t reacted in a defensive manner.

To accomplish this goal, Binance has continued offering newer and innovative services to its users. This way, the exchange has tried very hard to facilitate the users as much as possible.

One of the latest instances of Binance’s strong resolve is the introduction of Binance Mastercard on a global scale.

Binance has recently announced the launch of its Mastercard in Argentina. The country has now become the first ever in the Latin American region to have the service introduced.

Binance announced the launch of its Mastercard in the particular country on the 4th of August. Binance mentioned in a press release that it is excited about its first successful rollout of Mastercards in the Latin American region.

The exchange is determined to facilitate as many users as possible from any part of the world. Prior to Latin America, Binance’s Mastercard was available only to the European region.

However, Binance is not expanding its Mastercard service in other parts of the world after witnessing a great adoption rate in Europe.

For the Binance users in Argentina to be eligible for the Mastercard, they must go through the verification process. They will need to provide and pass the identity documentation for verification.

Using the Binance Mastercard, the customers will be able to pay at any store in Argentina that accept Mastercards. The users would be able to use the card and pay through Binance Coin (BNB) and Bitcoin (BTC).

Apart from BNB and BTC, the users will be able to pay through major and popular stablecoins. It is still not known exactly how many stablecoins the Mastercard would support in Argentina.

Apart from benefiting from the Mastercard by paying at any store support Mastercard, the users will also be eligible for 8% cashback. The cashback facility will be offered at the stores that would be eligible for cashback offers.