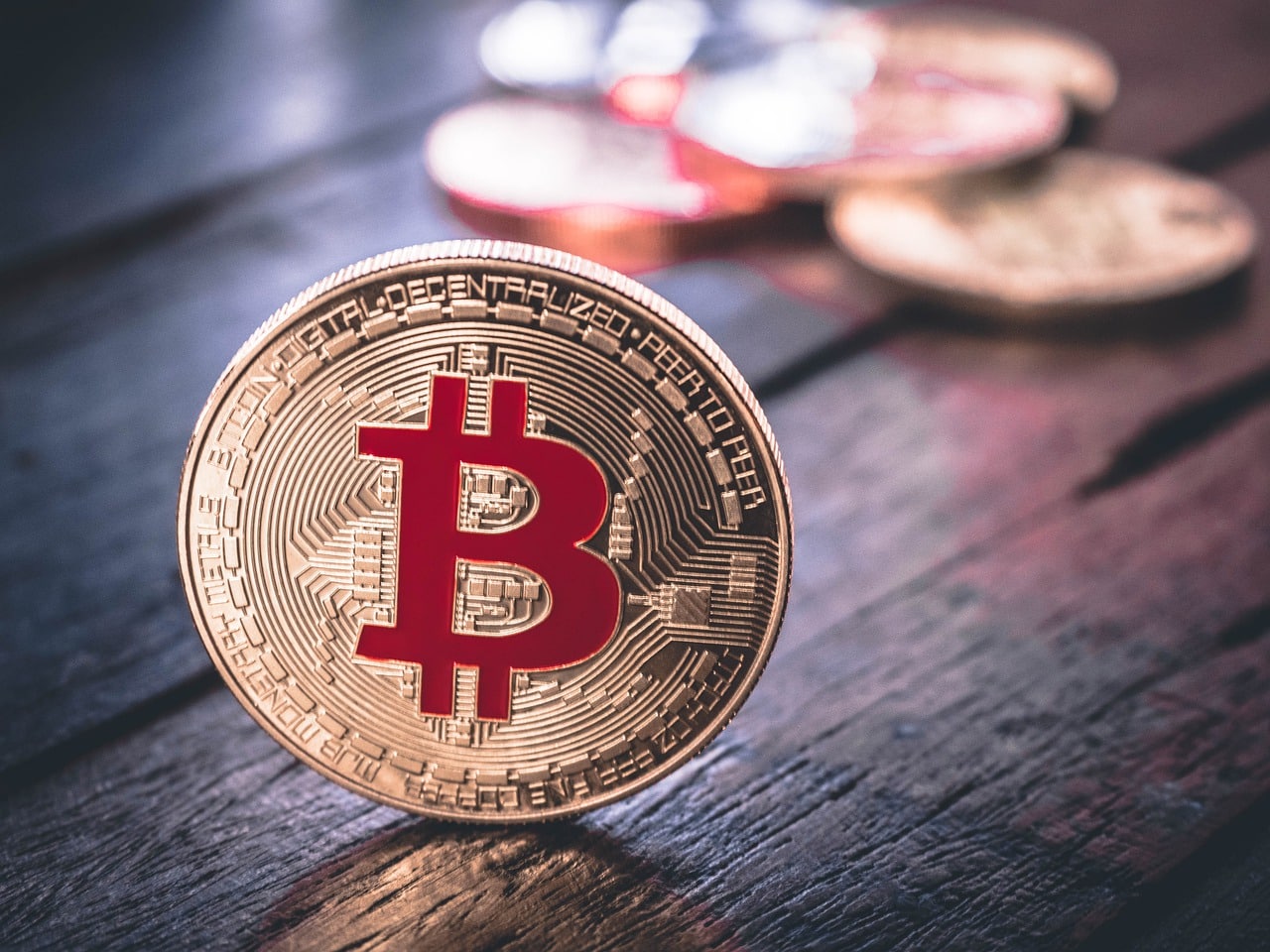 Bitcoin tried an upward break beyond $47K but failed and resorted to corrections beneath the $46.5K mark.

Bitcoin price kick-started a decent surge from the support zone at $44.5K. The uptrend saw the bellwether crypto climbing beyond the resistance levels at $45K and $45.5K. BTC even surged beyond $46.5K and 100-hr SMA.

The world’s dominant crypto saw a clear move under the $46.5K and 100-hourly Simple Moving Average. Bearish actions saw BTC dropping under the 23.6% Fibonacci retracement zone of the upswing from $44,257 to $47,444.

Moreover, the 1hr chart showed a break under a critical breakout setup with support of around $46.4K.

For now, the BTC price tests the 50% Fibonacci retracement zone of the upsurge from $44,257 to the $47,444 peak. Meanwhile, the closest support barrier to the downside sits at $45,850. Losing this barrier will see BTC at the following dependable support of around $45.5K.

Nevertheless, the primary foothold stands at $45K, ruining which might magnify selling momentum in the short term. In such a case, the price might even dip beneath $44,250.

Bitcoin might attempt another leg-up if it steadies beyond the support floor at $45K. The nearest resistance to the upside stands neat $46,250 and 100-hourly Simple Moving Average. The next massive resistance sits at $46,750.

Nevertheless, a crucial hurdle is developing around the $47.5K mark, beyond which Bitcoin might see steady upticks. Such developments might see the leading digital coins testing the resistance at $48.5K.