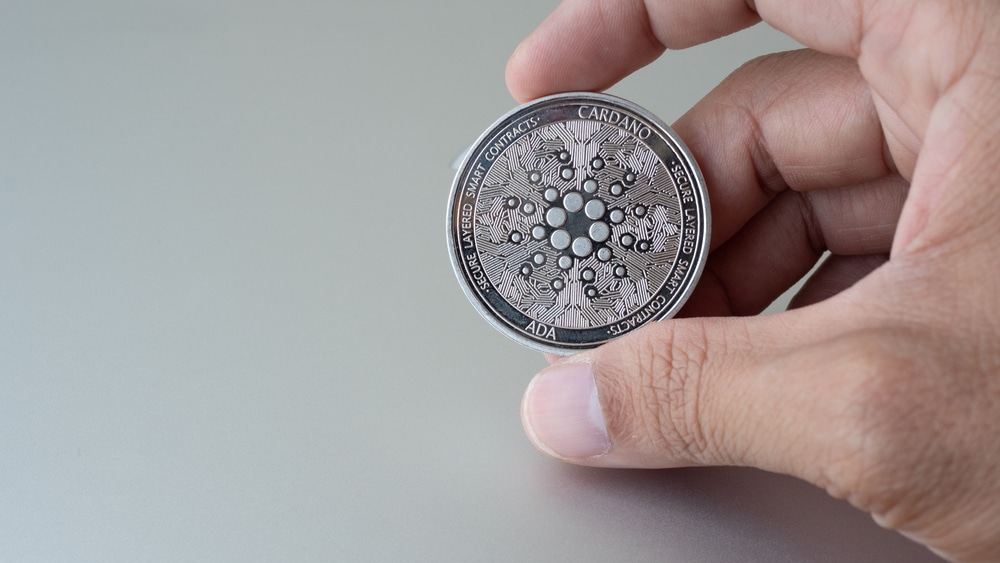 Alonzo Hardfork introduced the smart contract functionality to the Cardano network and brought more utility to its users and developers of decentralized applications. Now, the network is steaming ahead to the next upgrade — the Vasil hard fork that should occur on September 22. The event was delayed once, but it will happen this time. Developers and users should be ready.

The competition in the crypto world intensifies

The Ethereum merge has been one of the hottest topics that still generate a lot of buzz in the crypto community, but Cardano takes a huge chunk of public attention. Many enthusiasts are talking about the many advantages this network has over Ethereum thanks to lower staking requirements, more decentralization, and accessibility. Some think that many Ethereum users will move to Cardano within a year.

Some speculated that the decision to postpone the Vasil upgrade to the end of September was a strategic one as developers wanted to see the reaction of the community to the merger and the likelihood of acquiring some of the market share currently held by Ethereum. Now, it seems that Cardano indeed has a chance to become a much bigger player if the upgrade brings positive changes to the network.

The Cardano foundation states that the upgrade will increase the throughput, efficiency, and transaction speed by introducing the new Hard Fork Combinator approach. The number of transactions per second, reliability, and latency will see notable improvements. The upgrade will also lay the foundation for future upgrades that should further bolster the network and its dApps.

The Vasil upgrade is very close

The Vasil node is responsible for 98% of mainnet block production. All prominently deployed dApps have finalized testing procedures and indicate that they are ready for the transition. Exchanges are also mostly ready. The development team is sure that the upgrade will go smoothly without any failures and critical issues.

In anticipation of changes, the price of ADA has been moving up and down. The Bulls may try to attempt another run ahead of the upgrade. If everything goes according to plan, we could see a surge in interest for ADA.