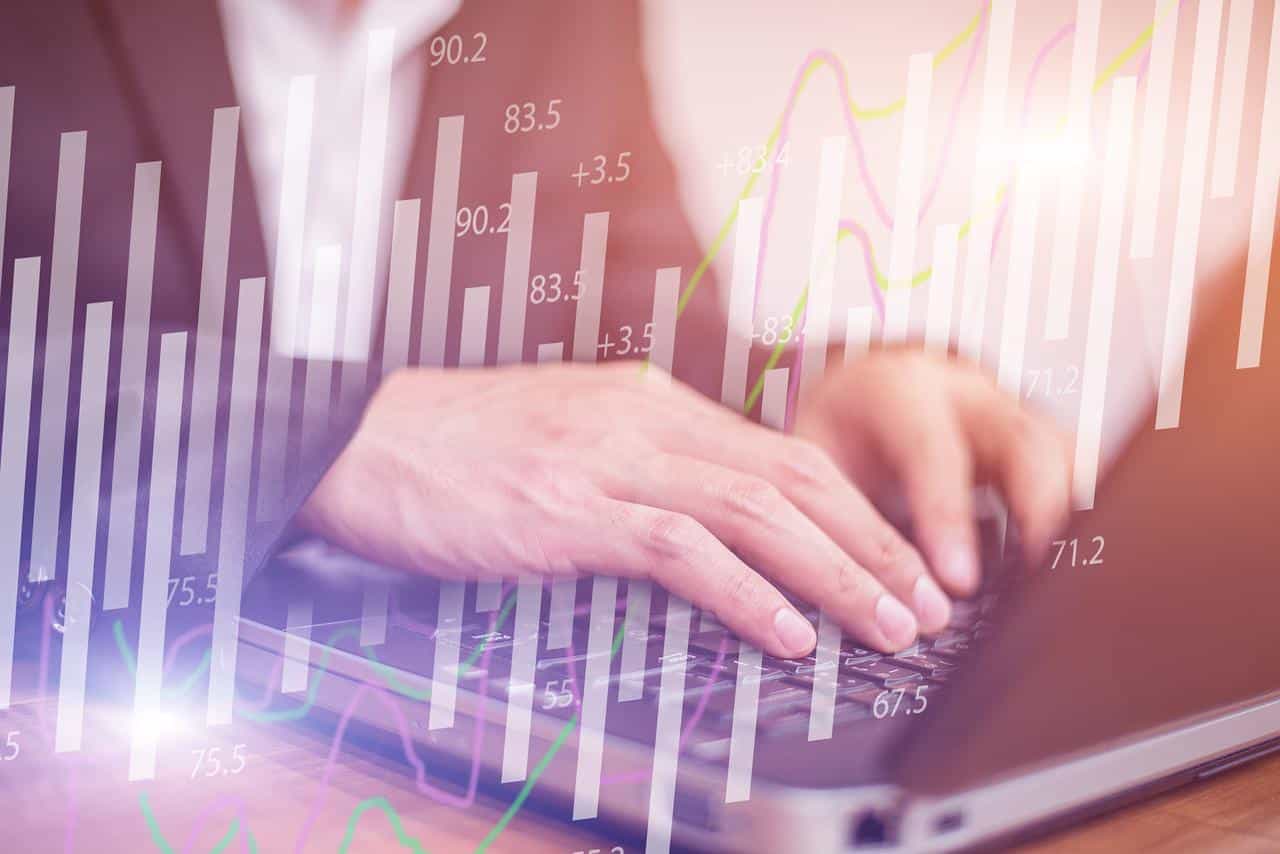 While the whole crypto community is eager to talk about the recent downfall of Ethereum and its flagship token’s journey to the depth below, we have some positive news stories that may have also contributed to the tragedy for ETH holders. For example, the recent Vasil hard fork that concluded on September 22 is one of the reasons why ETH hit $1219 on September 21.

What will the Vasil upgrade bring to the table?

Cardano has the same issue as Ethereum with its clunky blockchain that requires way too much space and blocks taking too much time to process. A bigger block size means lower capacity and fewer scaling options for projects deployed on layer 1 of the network. Ethereum is planning to solve these issues in the future and focuses on allowing layer 2 applications to solve its scalability problem right now. However, both Cardano and Ethereum need a more elegant way to increase throughput and optimize their architectures.

Cardano decided to significantly reduce the block size by removing some of the unnecessary data that was making each block much bigger than it needed to do. Now, each transaction takes way less space in blocks allowing the network to simply fit more transactions in each new block added to the chain. The upgrade dramatically simplifies many procedures for dApp developers by increasing the utility and fitness of smart contracts.

Many laughed at Cardano when they announced that they will increase the throughput to reach 9TPS, but it is good enough for now. The Vasil upgrade opens up new opportunities to improve performance with more upgrades to the underlying code.

What it means for the whole industry

Cardano’s upgrade is a bid of the network to take the place of the leading blockchain platforms for developers of dApps. With Algorand spearheading the pack of Ethereum’s competitors, Cardano’s upgrade looks like a very dangerous thing for Ethereum in the long run. The short-term effect was already quite visible with ETH losing about 12% just before the Vasil upgrade was deployed.

It seems that these new developments in competitors of Ethereum will be positive in general, but they can bring some pain to holders of ETH.