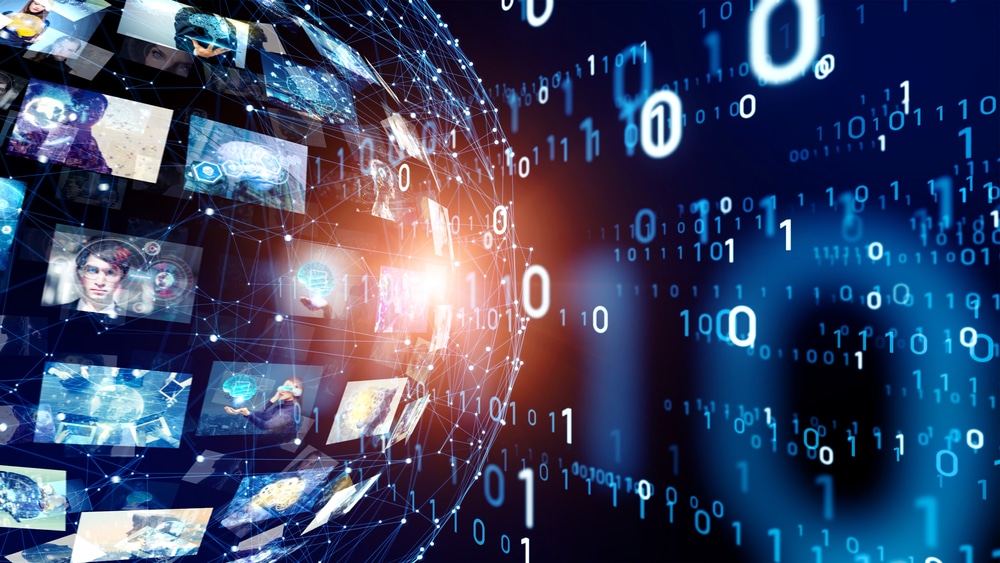 As the hotness of the Ethereum merge reduces, another hype train gains traction. Cardano has been quite active recently due to the preparation for the upcoming Vasil hard fork. It is an event that will bring more utility and improve the performance of the network while allowing developers of dApps on the platform to scale up their projects without any decrease in speed.

Everything is ready for the update

Charles Hoskinson was very clear about this topic in his YouTube video where he explained that the network is ready for the upgrade and that we should not expect any issues. However, all preparations are in place and there is no way to stop them now. The mechanism is already working. Charles Hoskinson added that there is no point in further testing since the “rocket is in the air” already.

The timing of the event was discussed many times in the crypto community with many pointing out that it is positioned just after the Ethereum merge which turned out to be an overhyped event which is something that developers in the domain expected. In the end, the merge with the Beacon network did not bring any critical changes to the functionality of the network as it appears to end users.

Hoskinson hopes that some users and developers will switch teams after the Vasil hard fork is done. The network may gain some momentum as ETH experiences a significant drop in value and many investors sound quite disappointed with the performance of the main token after the merge. It could be an opportune moment for Cardano to come out of the woodwork with new and improved technology.

Does Cardano have a chance?

In his video, Charles Hoskinson also expressed his view of the current state of affairs in the crypto industry and stated that Cardano is the strongest cryptocurrency with good fundamentals. He pointed out that the project is still growing and new interesting changes are introduced regularly. Hoskinson is very optimistic about the upcoming six months after the Vasil upgrade and hopes to see definitive growth at the beginning of 2023.