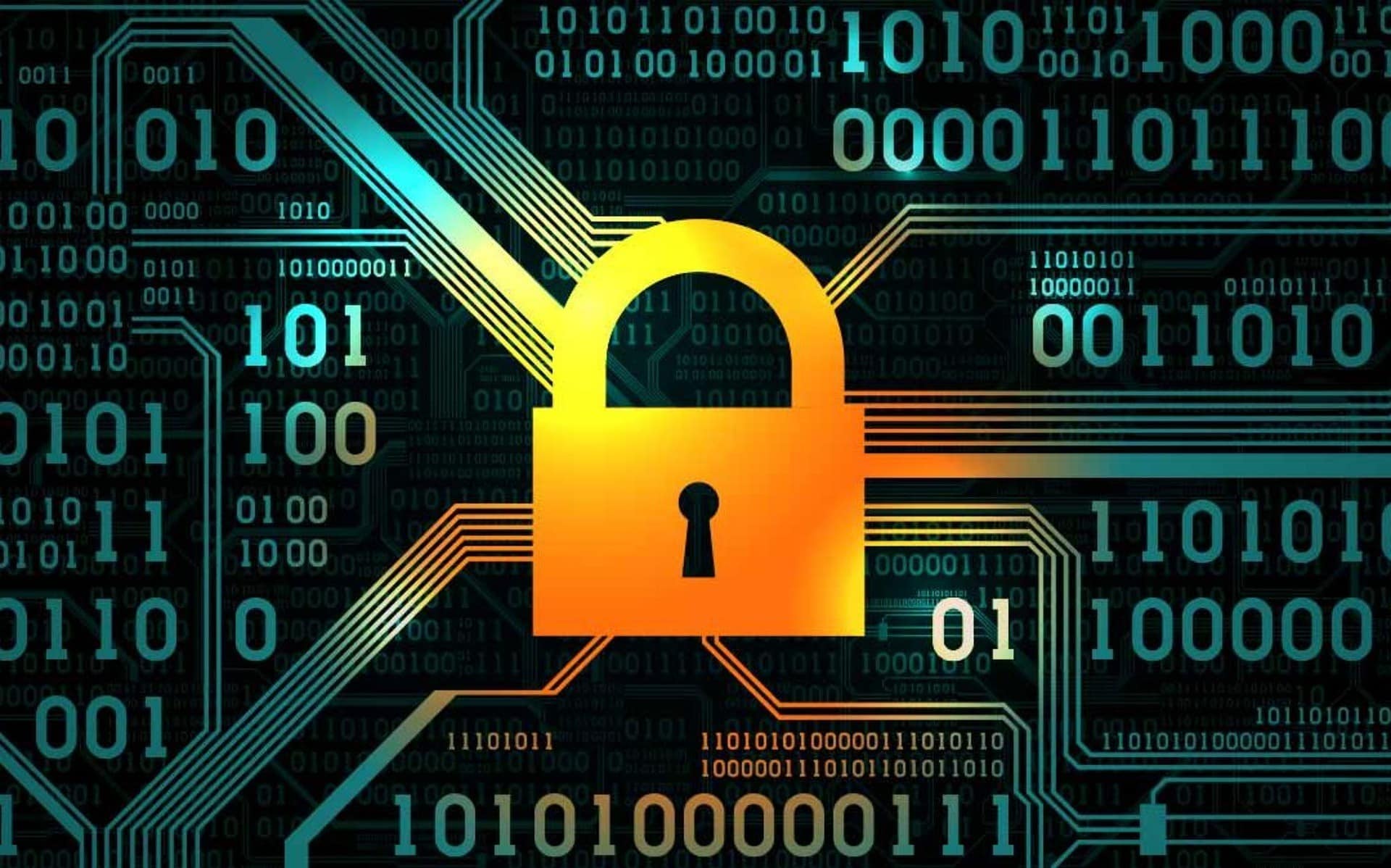 The lack of regulation and proper audit makes many crypto projects look quite bad when it comes to interacting with other businesses. However, it seems apparent that there is more to not having a proper accounting oversight than just not meeting industry standards in terms of financial operations. We had a couple of really bad blunders in the industry, but the recently uncovered mistake that nearly cost Crypto.com over $10 million is on another level.

In May 2021, the exchange sent $10.8 million to a woman seeking a refund of $100. The exchange made a mistake and put the account number in the field that was supposed to contain the refund amount. The woman received the money and immediately put it to good use by purchasing a multimillion-dollar mansion and living a lavish lifestyle with her sister.

The mistake was finally discovered during an accounting audit conducted in September. The company realized that they paid over 10 million and didn’t even notice the absence of funds. Crypto.com decided to take the case to the court. The latter decided in favor of the exchange and ordered the mansion to be sold and money returned and repaid in full.

We do not know to which extent the money was used by the two sisters who received it, but they have to repay them. Hopefully, the situation will be sorted out. However, we have to ask how internal accounting did not catch a massive mistake and allowed these funds to be lost for over 9 months. Is it a common practice in the industry? Should we all just start asking for refunds and hope for the best?

In some countries, the law may not be on the side of a company that makes a mistake like that. At the same time, some users may receive money on their crypto wallets making a transaction impossible to revert or enforce by law. It seems that the decision of Tether to start working with third-party accounting vendors is a good idea. We need more control and regulation to avoid blunders like this one!