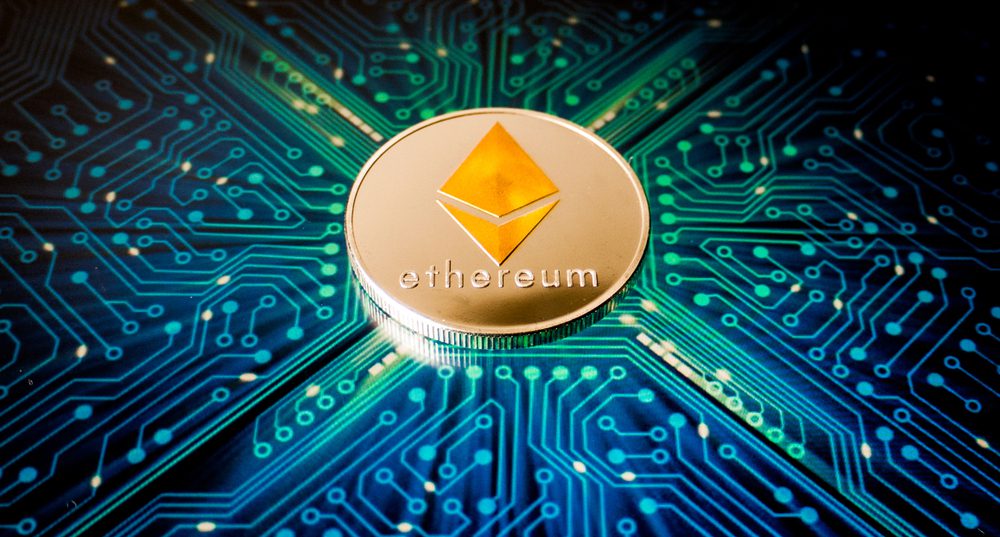 Ethereum investors have no specific point of view because of the uncertain price activity.

Details of these transactions

More than 100,000 Ethereum [ETH] was transferred by whales holding the cryptocurrency over the course of the last day to various wallets, according to Whale Alert.

The real-time major capital movement source estimates that the trades were roughly worth 139.80 million USD.

The majority of transactions fled centralized exchanges to “unknown wallets,” which was a significant aspect of those wallet exchanges that couldn’t be ignored.

The action can be evidence of investors’ determination to remain cautious after the FTX crash by keeping custody of their money.

Santiment claims that the action had no appreciable impact on the price of ETH. At the time of publication, it cost $1,186.

But at 0.071 BTC, the king of the altcoins has marginally risen versus Bitcoin [BTC]. This resulted in a little market value advantage over the leading coin.

The four-hour chart of ETH vs the U.S. Dollar revealed that it was going through an exceptionally strong phase based on its RSI. The RSI’s reading on the 18th of Dec was 33.46.

This demonstrated a significant loss of momentum in the oversold area. It was also doubtful that it would see a price bounce away from the bears in the coming term because it was heading lower.

Regarding the price prognosis, ETH’s loss of 6.76 percent over the past seven days was insufficient to stop it from displaying extreme volatility. The BB shows that ETH’s apparent low fluctuation between December 11 and 13th of December was only temporary.

An abnormally considerable distance spaced the bands, and ETH tended to follow any trend that was already in place.

However, as the price inches closer to a movement out of the BB, the cryptocurrency may continue firmly with its negative momentum, delaying its arrival at 1,200 USD for longer.