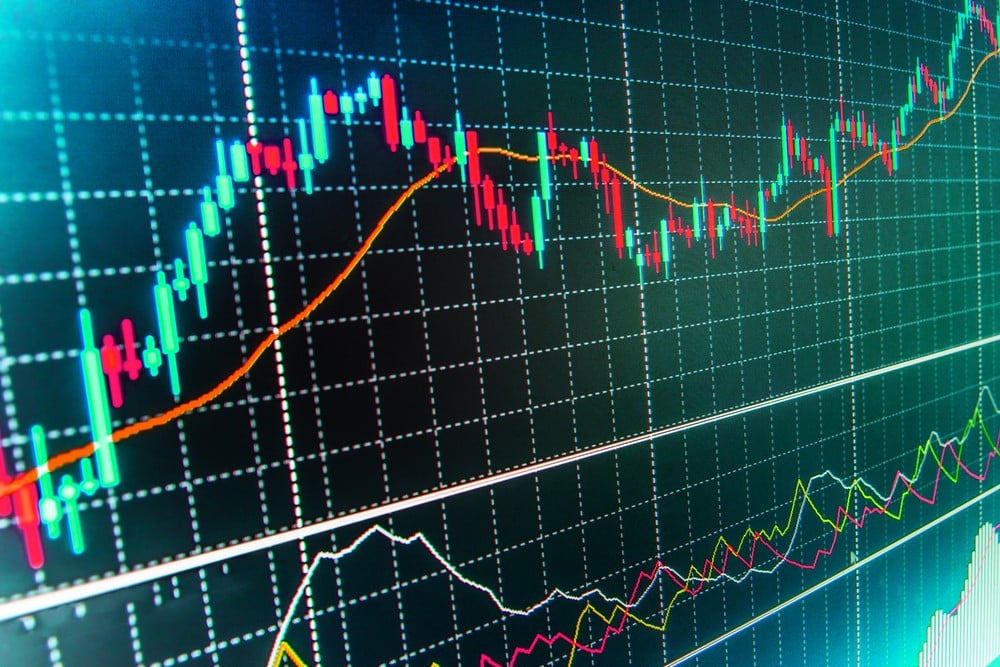 The crypto spectrum saw remarkable leg-ups within the previous 24 hours. Bitcoin rallied to hit $45,000 before correcting. The upward moves by digital coins had the overall crypto market cap reclaiming the sought-after $2 trillion mark.

Bitcoin’s remarkable performance over the past sessions had it trying to reclaim $45,000. Though it failed in that, the global market sentiment shifted substantially. Meanwhile, the last day’s sessions had the total market capitalization adding nearly $50 billion, reclaiming $2 trillion.

The past few hours witnessed Bitcoin surging past $45K, hitting highs of $45.5K on Bitstamp. That way, the world’s largest crypto by value hit its 30-day peak while exploring price zones never touched since 5 January.

Nevertheless, Bitcoin failed to sustain the higher levels as it retraced beneath $44,000. However, Bitcoin still trades 2.7% up within the past 24 hours. However, volatility had a toll, leaving positions worth $305 liquidated. OKEx houses the highest single liquidation, a BTC/USDT worth $3.6 million.

As somewhat expected, most of the liquidations came from short positions, and the majority took place on Bybit, OKEx, and Binance.

The previous 24 hours saw crypto bulls achieving another vital milestone, as the total market cap reclaimed the sought-after $2 trillion. That comes amid the latest substantial gains from Bitcoin and some alternative coins.

Avalanche was among the notable performers in the top ten, gaining around 6.5% within the past 24hrs. Meanwhile, Shiba Inu continues its massive rallies, gaining 17% within the timeframe. MATIC surged about 8%. Meanwhile, other top alts failed to trail the gainers.

Polkadot and Solana lost around 3%. Meanwhile, Ethereum and BNB remain somewhat flat over the day. KDA was the winner, climbing by 20% in a day, while QNT lost 8% of its value. The actions within the altcoin market saw BTC’s dominance increasing by nearly 0.5% over the last 24 hours.

For now, BTC should keep the $45K level away to trigger stable upsurges towards the coveted $50,000 psychological level. That would ensure bullishness in the overall marketplace.

Feel free to leave a comment in the section below.