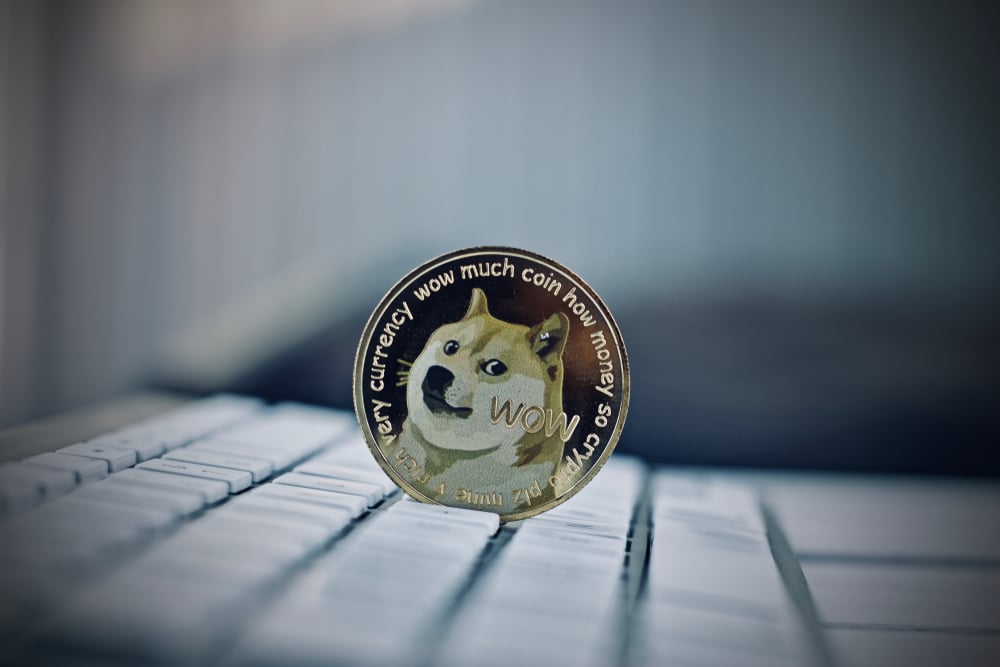 The meme coin created as a practical joke became one of the most popular cryptocurrencies. Initially powered by those who wanted to laugh at the crypto community, it quickly started gaining notoriety and saw massive influxes of cash. After the Ethereum merge, Dogecoin became the second biggest PoW network in the world bested only by Bitcoin itself!

The hole left by Ethereum

Switching to Proof-of-Stake is something that many criticized. While the move has many advantages including lower energy requirements, lessening the environmental impact of the second biggest blockchain network, and introducing more options for scalability, the Proof-of-Work mechanism is still touted as the best and most reliable by many crypto enthusiasts.

We have already talked about emerging projects that will attract former Ethereum miners. New layer 1 blockchain networks like Aptos and Radix look promising. Existing havens for GPU miners like ERGO and Ravencoin have been enjoying some pumping on the market and saw a surge in popularity among those who decided to abandon the Ethereum network.

However, we all forgot about the biggest PoW network that has been following Ethereum for a while — Dogecoin. It is now the 2nd largest PoW token by market cap of $7.391 billion which is 1.7 times higher than that of Ethereum Classic, the 3rd largest PoW token. Doge lost over 6.5% over the last 7 days which nicely correlates with BTC, ETC, and LTC — other PoW coins.

Does it mean anything for the crypto market?

We saw a massive drop in NVidia sales and the second-hand market is flooded with GPUs that were left unused after the Chinese exodus of miners. However, miners operating in the western world won’t give up easily given the number of alternatives currently available to those who want to earn money by using their computers and ASIC units.

Inevitably, a massive army of people who mined on the ETH network will move to other projects sooner or later which means that we will see many new and old PoW coins gaining traction among crypto enthusiasts.