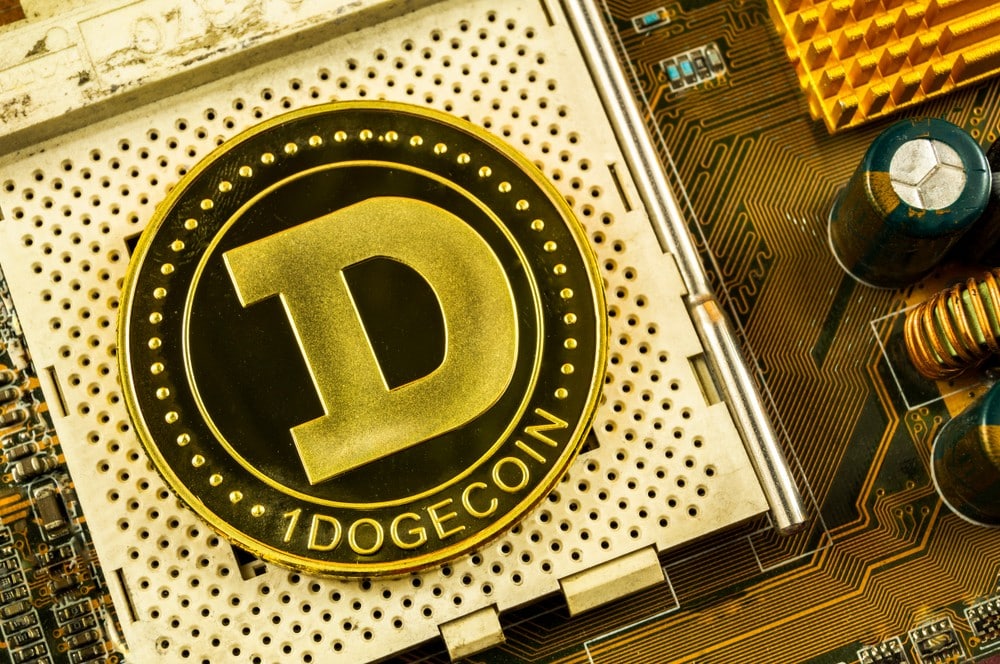 Last week’s massive rally left Dogecoin in a bearish stance. That had the meme token violating vital support ($0.143) of a constricted range. For now, the meme coin stays in a retest period, attempting to collect adequate supply to extend the downside rally.

Coingape had previously warned about a potential 15% decline if bears attack the support at $0.16. Meanwhile, the swift decline amid last week’s crash had bulls losing even the bottom support area at $0.143.

Dogecoin price resonated within a confined region in the $0.195 – $0.143 for nearly two months. The latest nosedive under the support left the technical chart revealing the following support level around the $0.09 level.

Dogecoin price chart highlights a bearish alignment by the critical DMAs (20-, 50-, 100-, and 200). These moving average zones would ensure a significant resistance during potential bullish reversal. The daily Stochastic Relative Strength Index struggles to sustain an upward rally. That is despite a bullish cross in D and K lines.

For now, Dogecoin price retest the latest flipped resistance at $0.14. Buyers struggling to overcome the hurdle shows the massive supply momentum from above. If meme coin bears continue exerting pressure, the original meme coin might suffer another 35% loss.

The Moving Average Convergence Divergence hover near the neutral region, suggesting no decisive control from either party. Nevertheless, the bearish breakdown might force the signal line and MACD to dip into the bearish area.

For now, Dogecoin requires trend-altering sentiments to escape downtrends. Lucrative developments and impressive actions in the global crypto spectrum remain vital for the token’s upside move. Some analysts believe Elon Musk will come to the rescue once again.

The crypto market suffered bearish trends within the past day, leading to price falls in most cryptos, including Dogecoin. Moreover, DOGE lost crucial support, translating to vulnerability to further declines. Let us see what the upcoming sessions will bring.