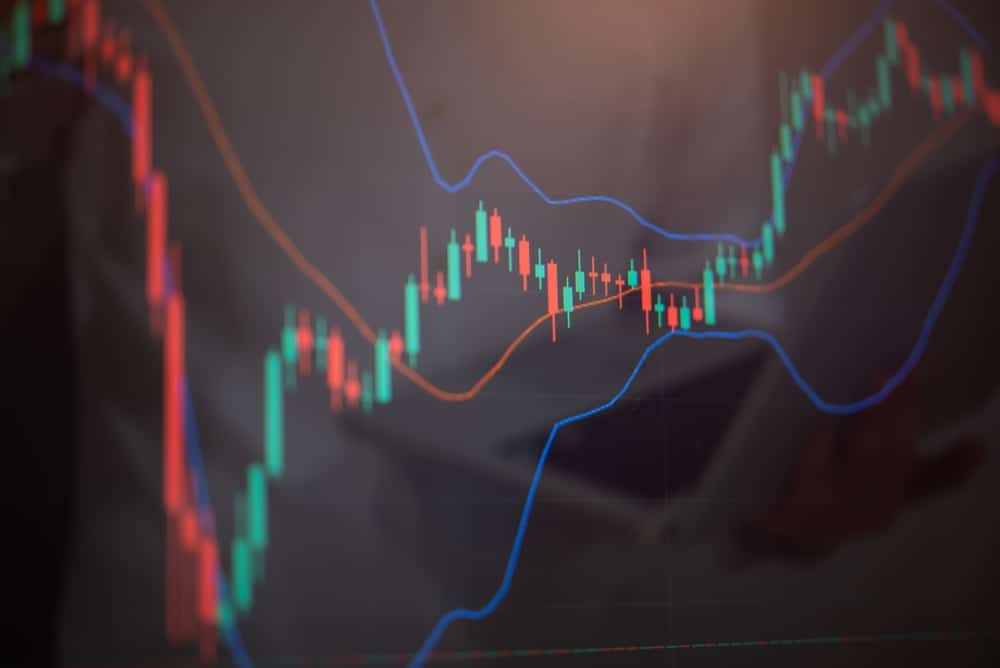 On Thursday, the US dollar gave up the gains it had made in recent sessions, as it declined across the board. With risk sentiment strengthening a bit, investors had once more shifted their focus towards currencies offering a higher yield, which resulted in the fall of the safe-haven currency. After remaining week for a bit, the stock markets also climbed up on the same day that helped buoy risk sentiment. The boost in the stock market was over the possibility of cooling prices of oil, as Saudi Arabia is expected to increase production of crude. This came in handy for balancing the worries over a tightening monetary policy and surging inflation.

Market analysts said that while there were several factors that were not in favor of the US dollar, it was the improvement in risk sentiment for the most part that impacted it. The reports about Saudi Arabia pumping more oil and the possibility of China easing coronavirus restrictions gave risk sentiment a boost, which is a disadvantage for the greenback. However, there was not any such change in oil prices. Early on Thursday, the prices had seen some gains, but these were erased when the decision to increase crude output by OPEC+ was announced in order to make up for the fall in Russian oil production.

On Wednesday, Shanghai once more resumed normal life, as shops were reopened and people were able to return to offices, markets and parks, after staying in lockdown for about 2 months due to COVID-19. There was a 0.8% fall in the currency index of the US dollar, which calculates the performance of the currency against six others. It came down to 101.78, which marked the ends of the two-day gains it had made. The private payrolls data showing a less-than-expected increase in May did not give much support to the greenback.

This was despite the data suggesting that the labor demand might be slowing down because of tightening monetary policy and higher interest rates, even though there is still a substantial number of job openings. The New Zealand and Australian currencies are considered riskier currencies and these two saw gains against their US counterpart of about 1.20% and 1.17%, respectively. There was also a 0.6% increase in the Canadian dollar against the US dollar, a day after interest rates in Canada saw a boost and the Bank of Canada announced that it would continue doing so aggressively.

Likewise, a 0.5% gain was also seen in the Swiss franc against the greenback, after prices in Switzerland reached their highest in the last 14 years in May. This made it the latest country to suffer from the rising food and fuel costs that have been wreaking havoc on economies all over the globe. Bitcoin remained mostly unchanged in the crypto market at $30,070.99, after it had declined on Wednesday by almost 6%. In recent weeks, Bitcoin has been under a great deal of selling pressure and it does not appear to be easing off.