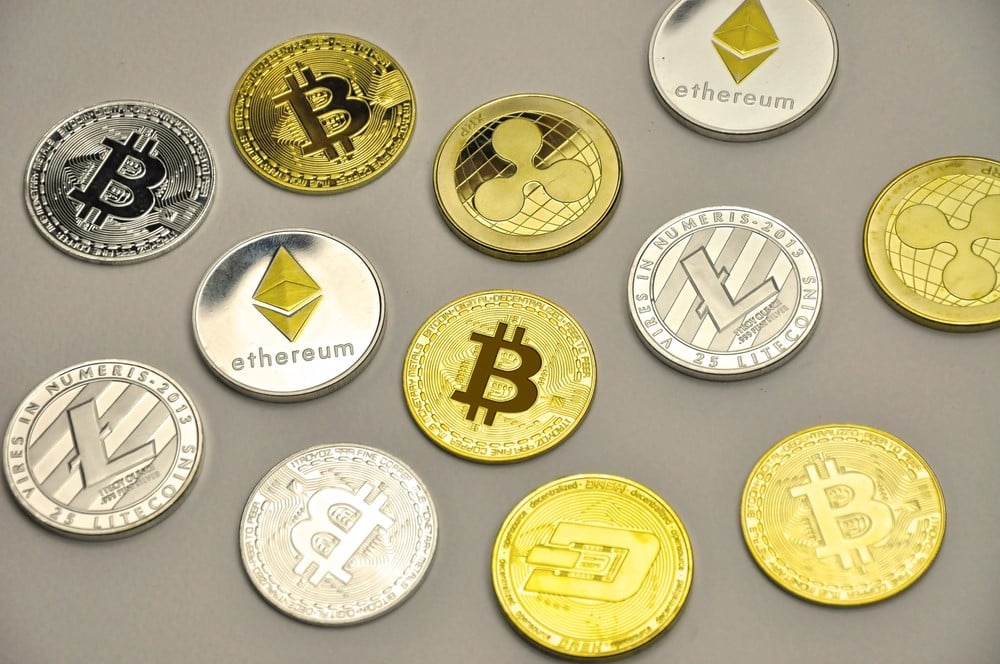 EU new laws on cryptocurrency trading and exchange regulation will be worked out by 2024. This could create limits to the cryptocurrency stocks and assets produced outside Europe and decrease EU competitiveness on the crypto market. Diplomats from 27 EU member countries discussed the issue in the European Parliament on June 2 and worked out an agreement on the new cryptocurrency regulation rules. They require a parliamentary vote and will not take effect before December 2023.

The two countries’ diplomats also unveiled the full text of the reconciliation document, which includes detailed information on the trading issues, such as a one million trade limit for stable coins issued outside Europe and 200 million euros for stable coins registered in the EU zone.

The world’s top-3 stablecoins – Tether, Binance USD and USD Coin are responsible for 75% of cryptocurrency traded stocks, making it far more than the approved (by EU regulations) number and volume of exchange operations. Anto Paroian (the chief manager of ARK36, cryptocurrency hedge lender), stated that the regulation could stop the EU crypto zone from innovating and developing new technological advances, thus making it far less competitive.

A crypto-lobby group based in the capital of Belgium, also known as The European Crypto Initiative, voiced that such regulation measures could make a drastic change of the eurozone crypto market and not for good.

Nevertheless, they firmly believe that there could be other appropriate ways to ensure EU financial and economic stability as well as monetary sovereignty. There are many much more favorable methods to stabilizing euro-denominated currencies that could be worked out by the governments. Stable coins are cryptocurrencies created to maintain a constant value, usually exchanged one to one to a fiat currency.

Fabian Astick, global head of DeFi and digital assets at Moody’s Investors Service is strongly convinced that if the nowadays directive to crypto-regulation is not changed, the usage of dollar-stablecoins (such as USD Coins, Tether and Binance US) will be greatly restricted.

Stefan Berger disclosed to Reuters that the increase in stability of euro-linked currencies is a fact and should be commended: following the report of CoinGecko, the full share capitalization of the dollar-linked token Tether is $68 billion, making it one of the three largest cryptocurrency in the world, while the euro-linked token is worth $202 million. The goal of the EU government is to change the situation and make the EU zone cryptocurrency more stable and promote their development.