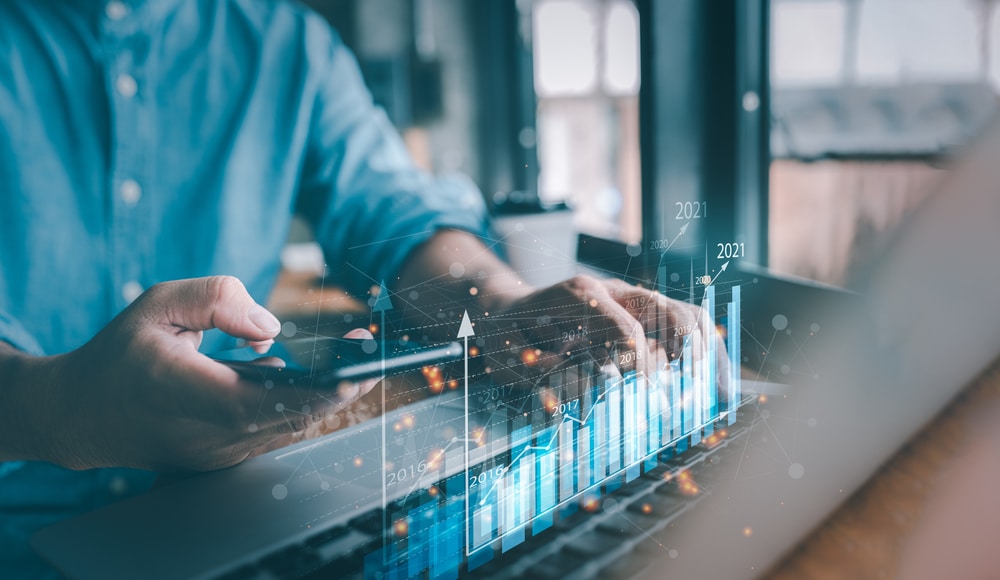 According to the latest poll of economists, the US Federal Reserve will increase its interest rates by 50 basis points in September amid growing worries of recession and expectations that inflation has hit its peak. Inflation’s impact Even though it is still close to a high of four decades, inflation did ease a bit in … Read more 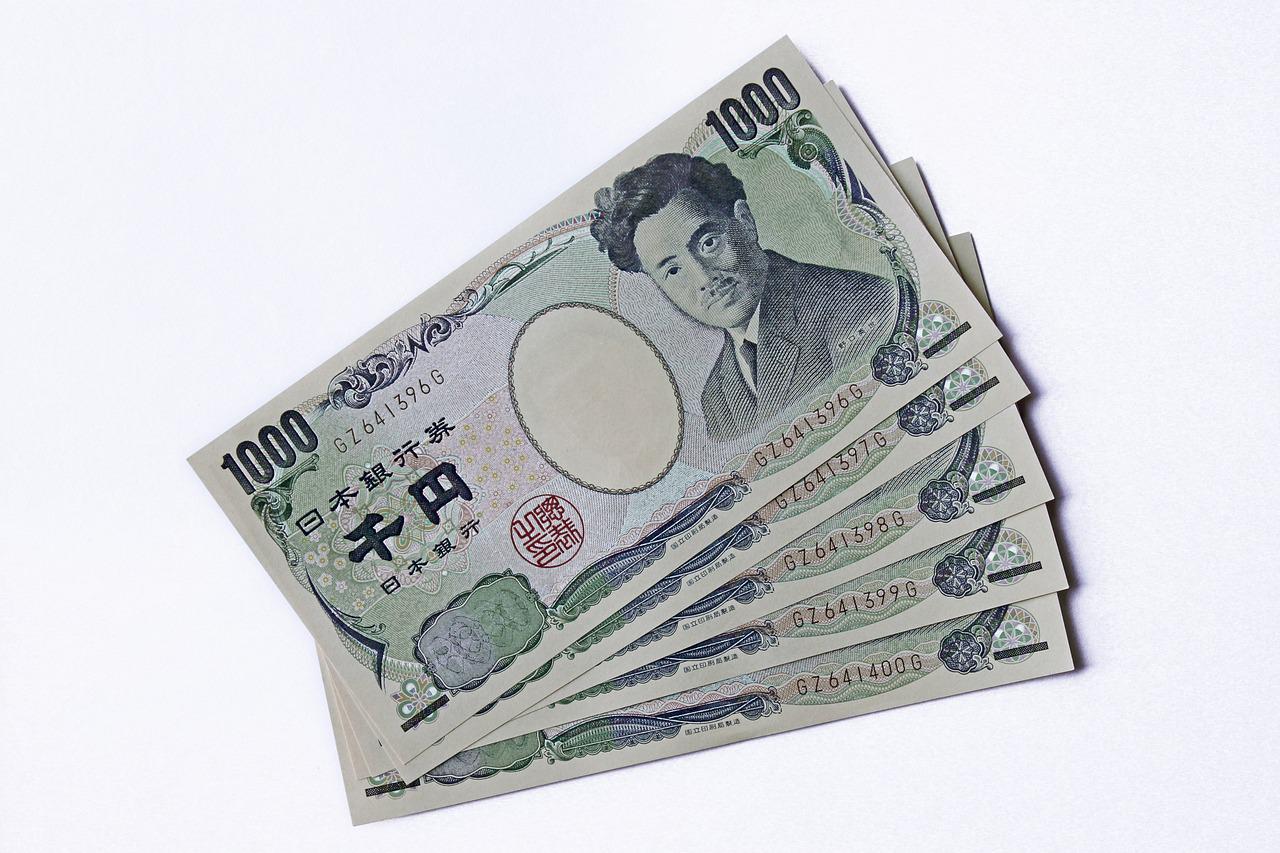 The core consumer inflation in Japan accelerated in July to its fastest in almost seven and a half years, primarily because of the prices of raw materials and fuel. These only added to the households’ cost of living, even though there have not been any significant wage gains recorded. Price pressure rises There was yet … Read more 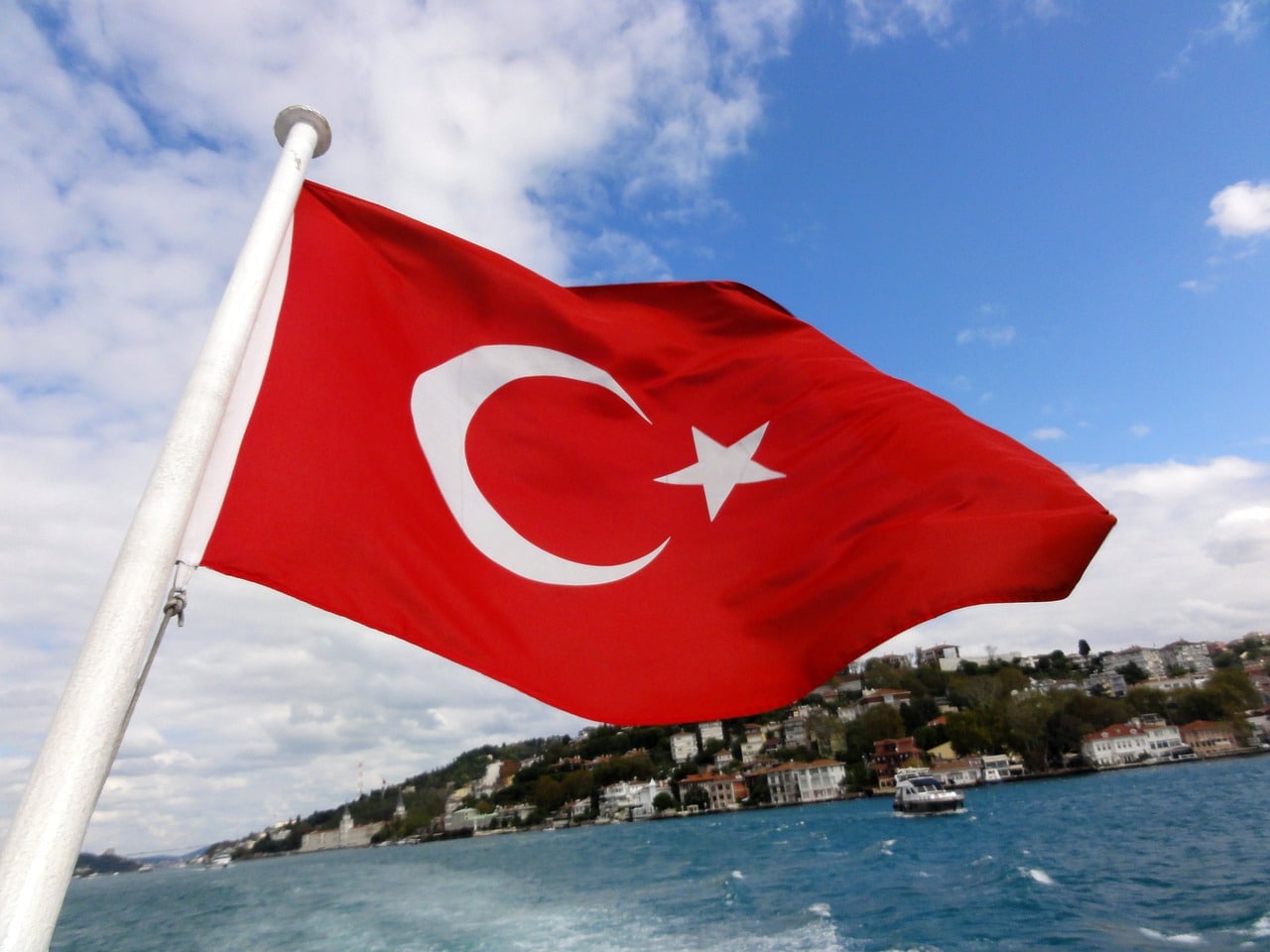 On Thursday, Turkey’s central bank took the markets by surprise when it reduced its interest rate by 100 basis points, bringing it down to 13%. It said that even though inflation in the country has reached 80%, they need to continue pushing economic growth, going against a monetary tightening trend seen in its global peers. … Read more 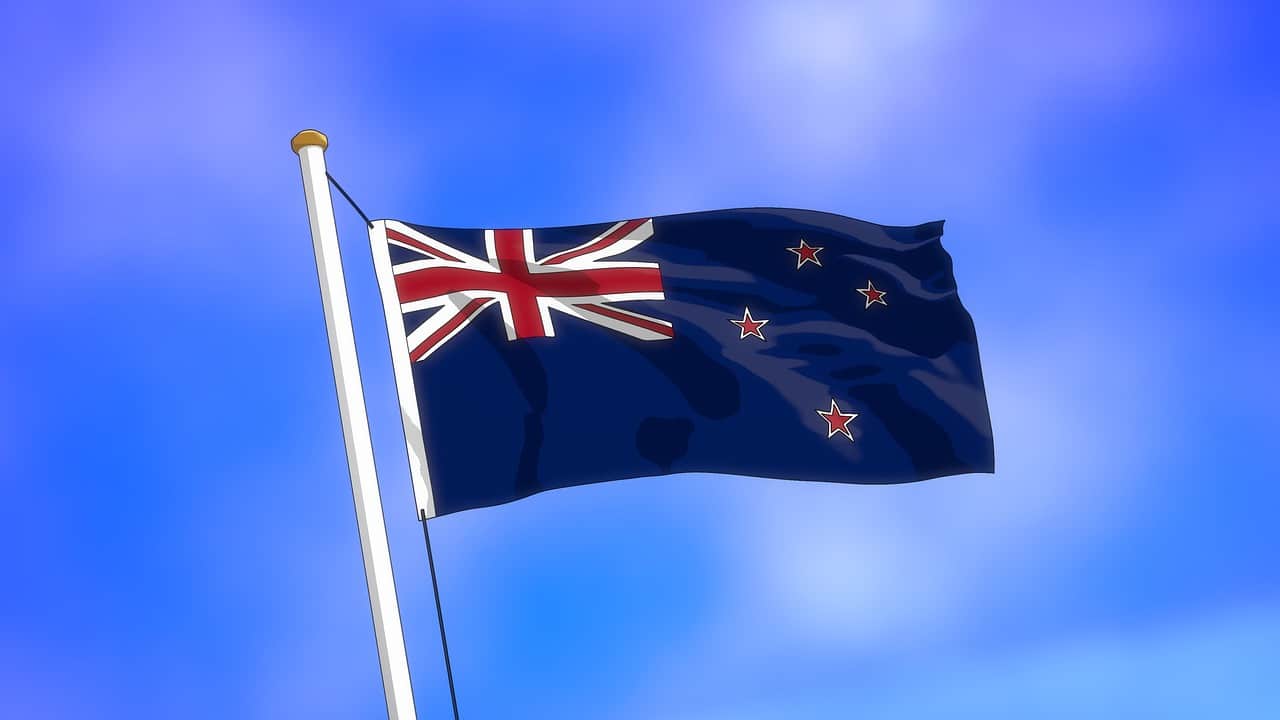 On Wednesday, the central bank of New Zealand delivered its seventh consecutive increase in interest rates. In addition, the monetary authority also signaled that it would continue to maintain a hawkish stance in terms of monetary policy tightening in the next few months in order to control inflation. Rate hike Some traders were taken by … Read more 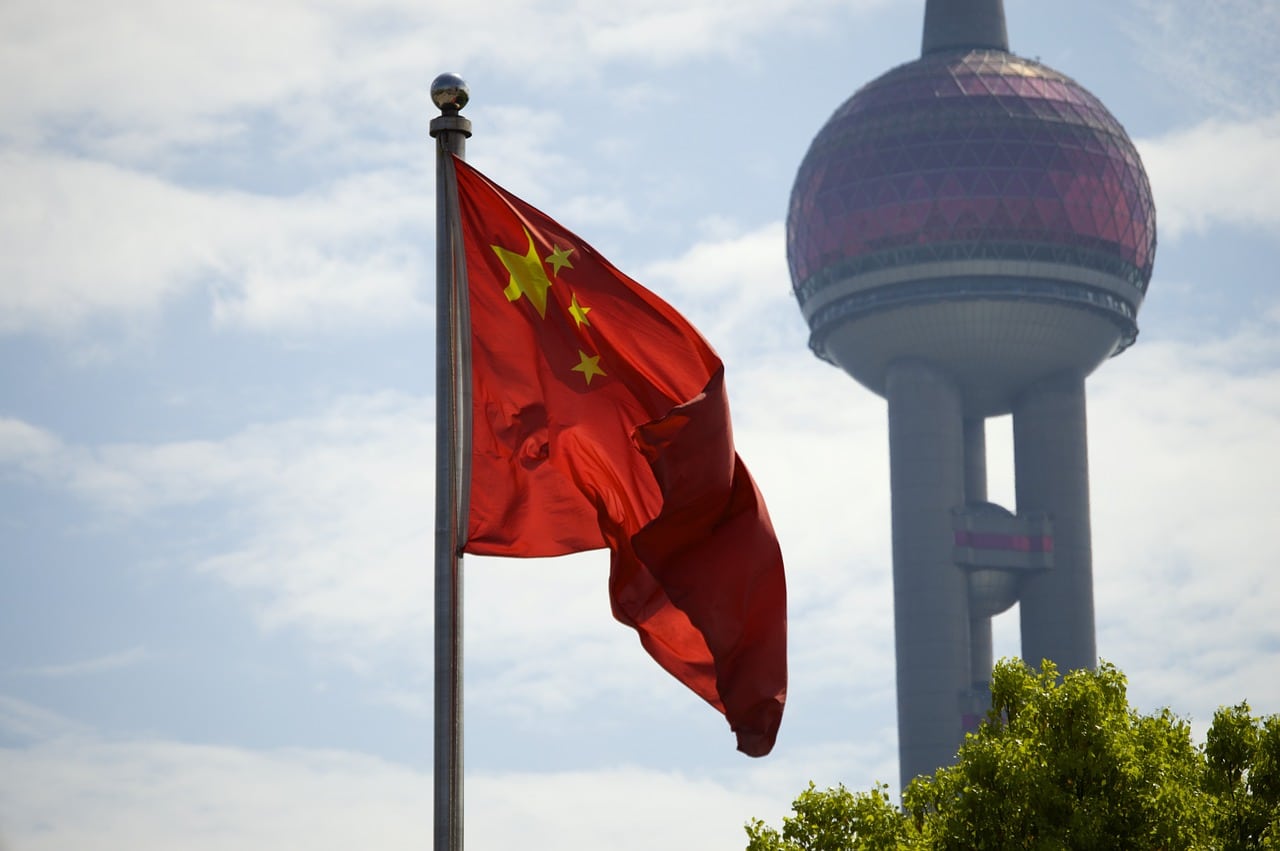 On Monday, the central bank of China reduced its key lending rates in an unexpected move in order to give demand a boost. This was after economic data showed that there was an unexpected slowdown in the previous month, as the zero-COVID policy of Beijing and the property sector rout, squeezed retail and factory activity. … Read more 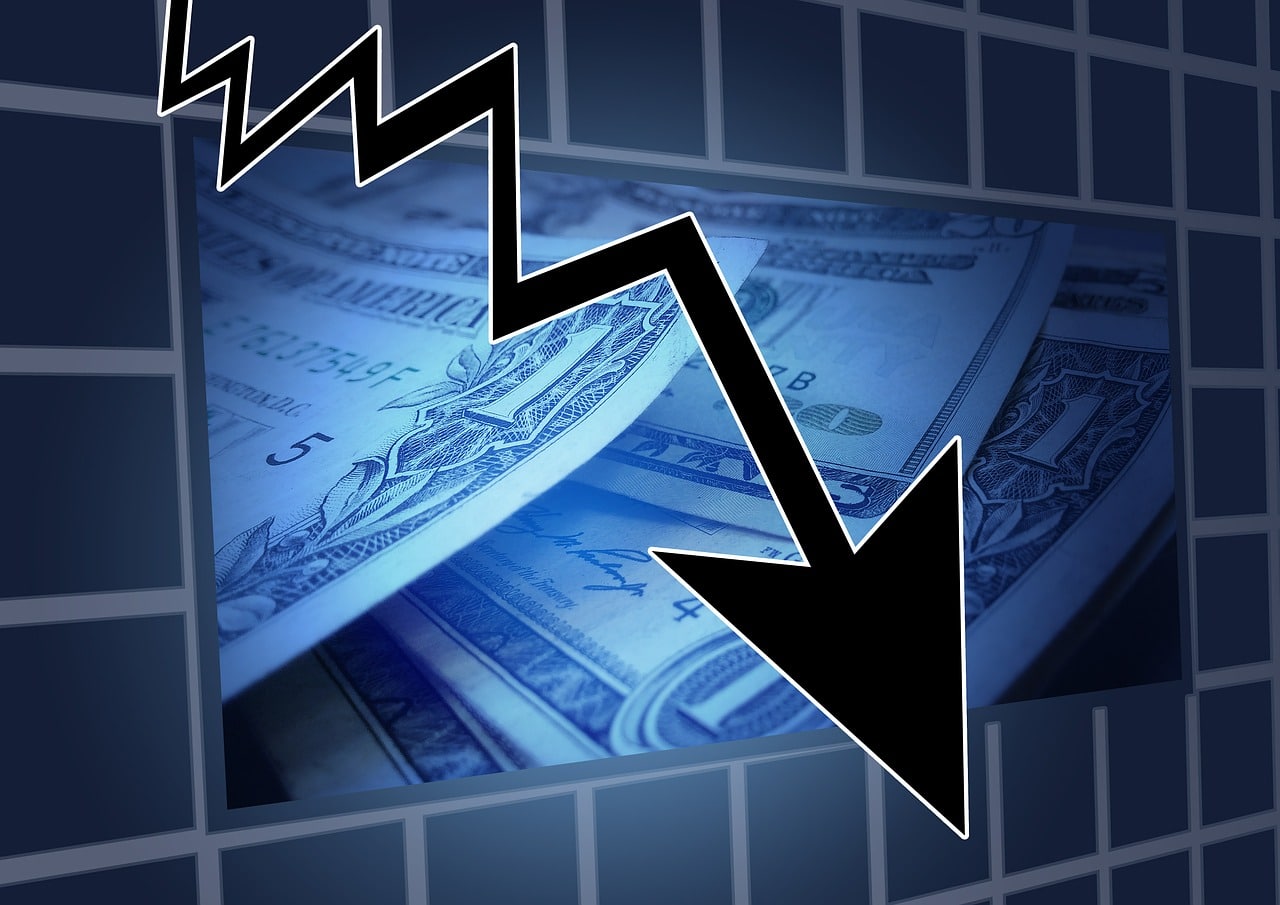 On Thursday, the Commerce Department reported that the US economy had declined for the second quarter in a row. This was a day after the US Federal Reserve had increased its interest rate by 75 basis points, which saw it hit the range of 2.25% and 2.50%, in order to ease price pressures and slow … Read more 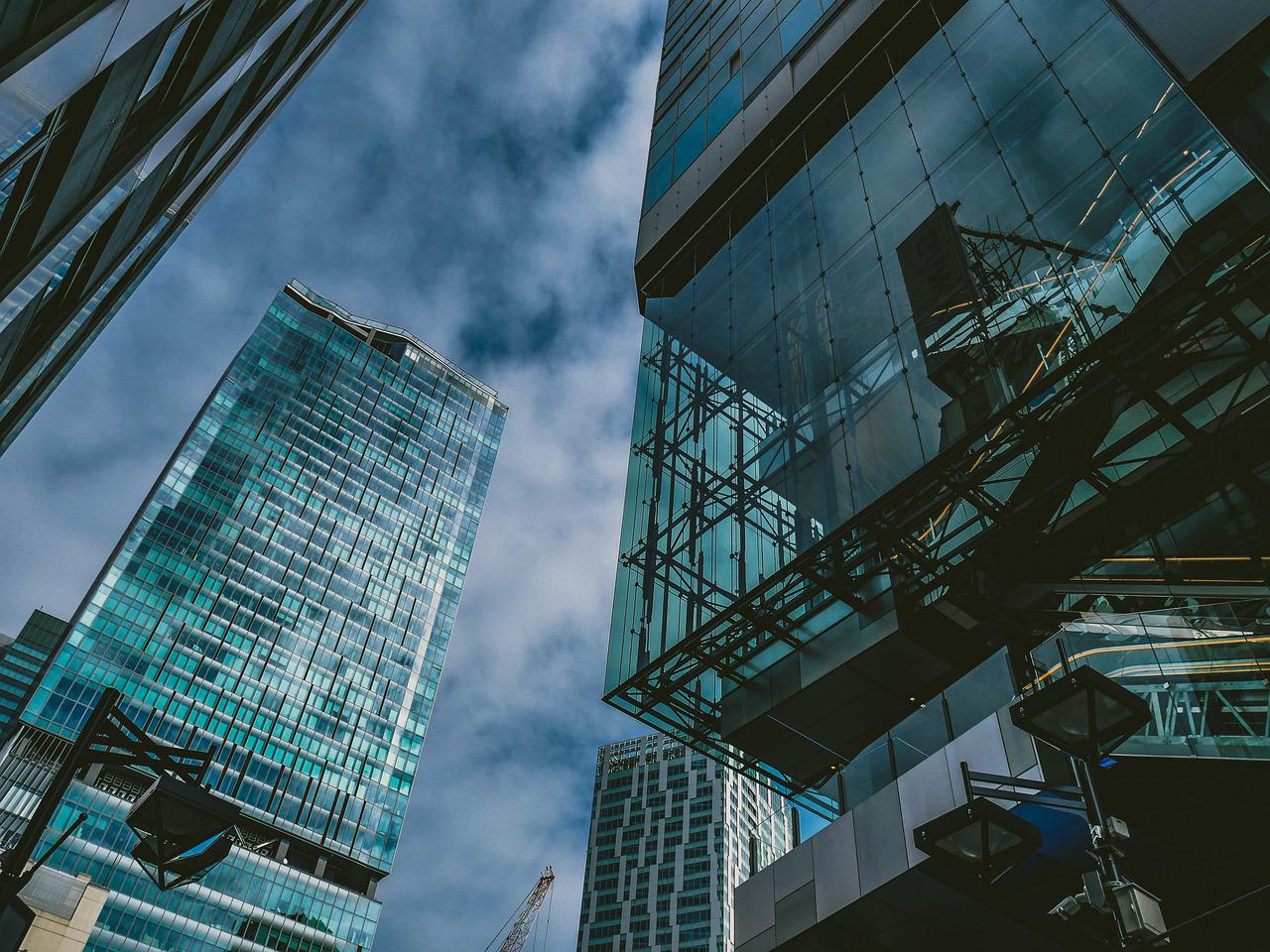 On Thursday, Masayoshi Amamiya, the deputy governor of the Bank of Japan, said that they should always be thinking about keeping their monetary policy ultra-loose, even if they have to lift it up in some time. Monetary policy The deputy governor asserted that since the Japanese economy has not yet recovered from the pandemic and … Read more 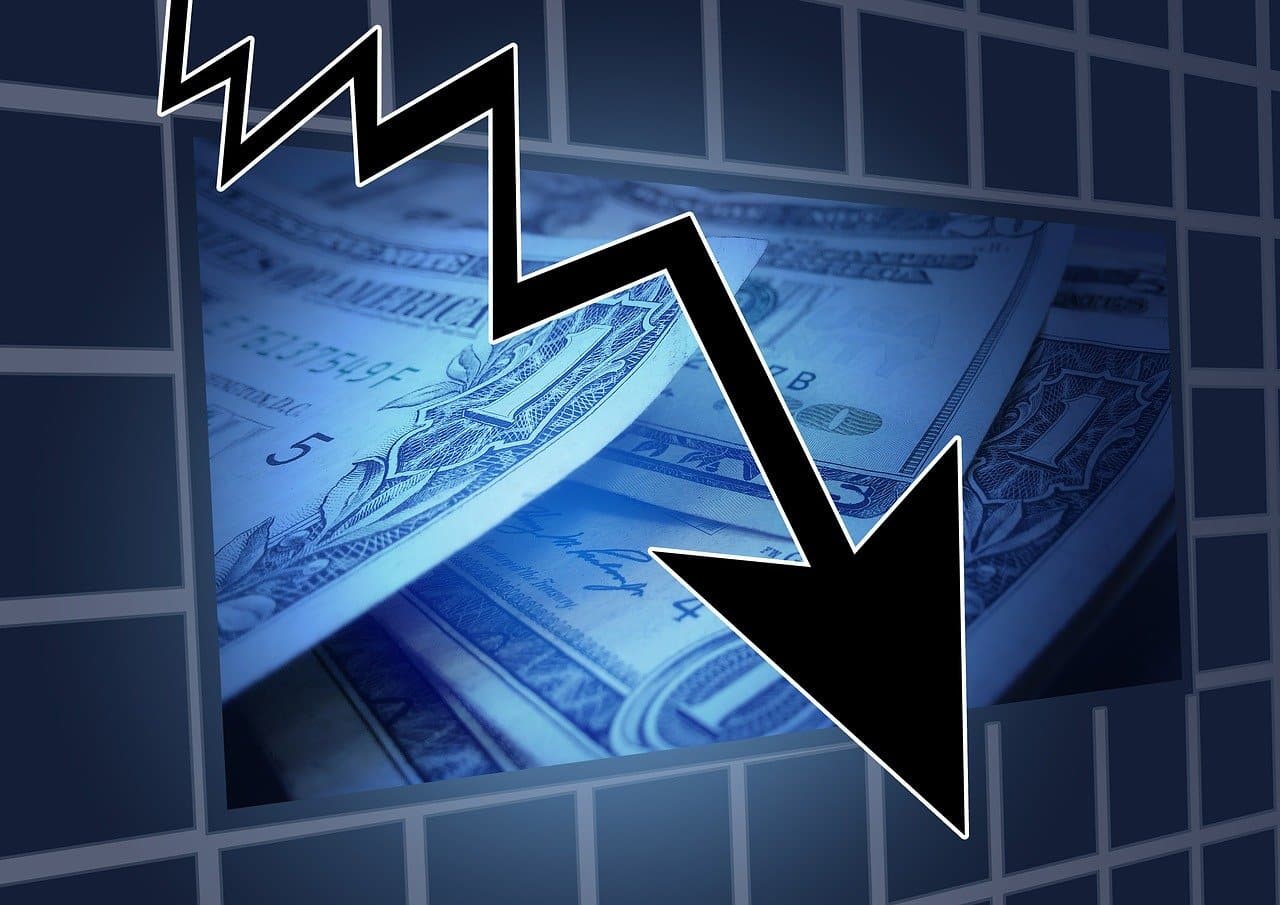 On Tuesday, the International Monetary Fund (IMF) cut its forecast for global growth and warned that risks of downside from the Russia-Ukraine war and high inflation were finally materializing. It also warned that if these issues were left unchecked, they could drive the global economy to the brink of a recession. Economic outlook darkens Updating … Read more 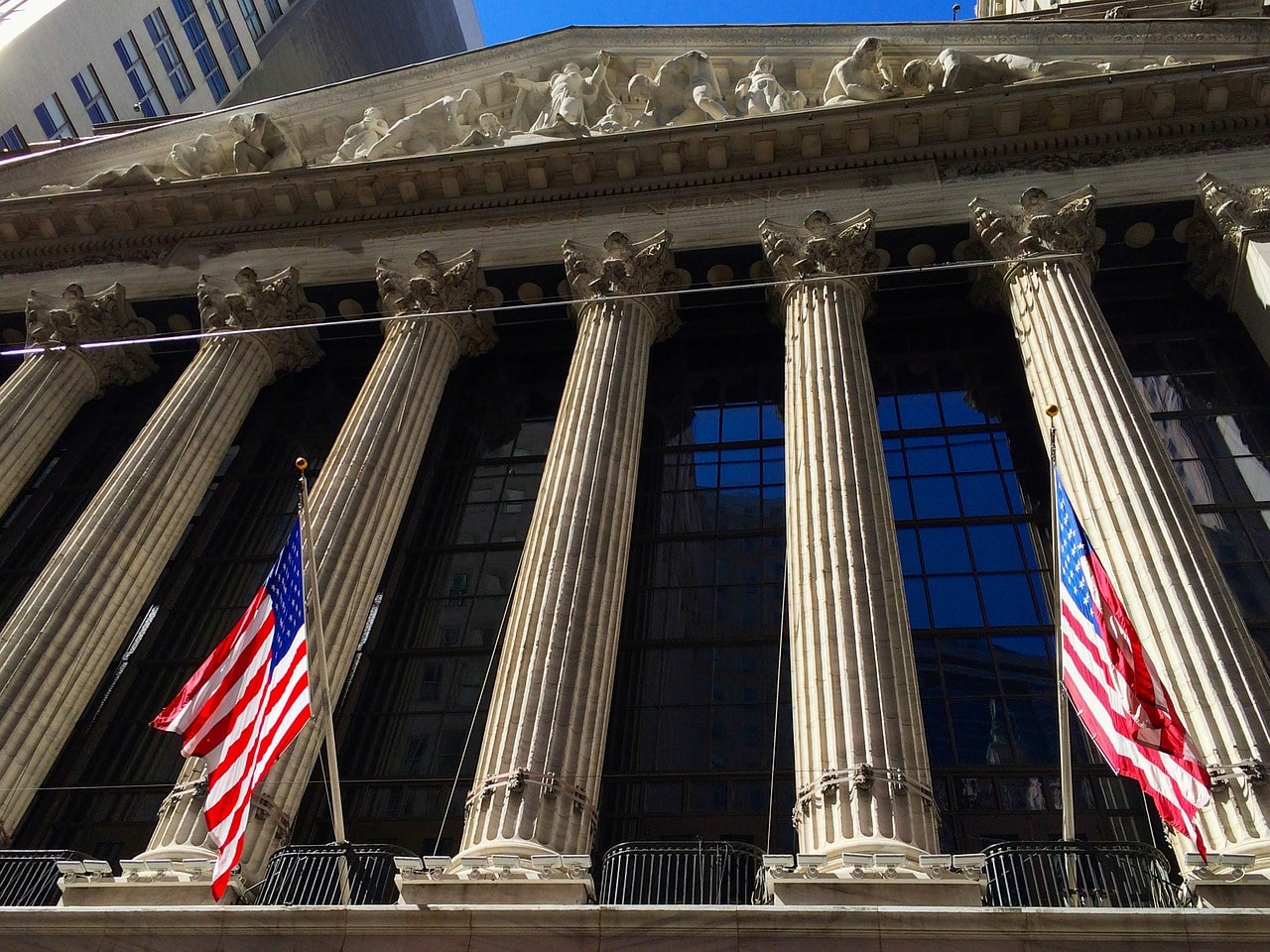 On Sunday, Janet Yellen, the Treasury Secretary of the United States, said that even though there was a slowdown in the economic growth in the country and a risk of recession exists, but added that a downturn was definitely not inevitable. No recession for now According to Yellen, the strong consumer spending and hiring numbers … Read more 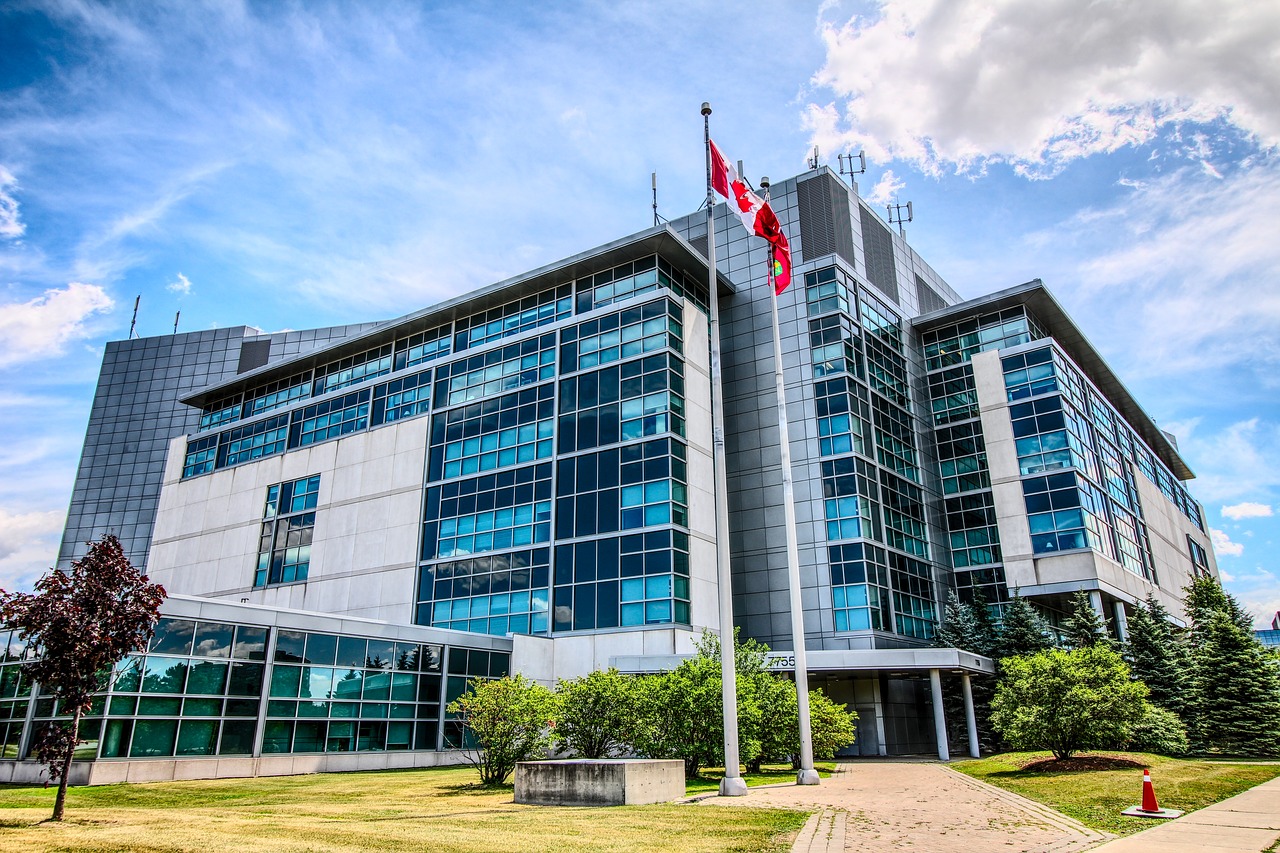 On Wednesday, official data showed that inflation numbers continue to soar in Canada at their fastest rate. Such a rise in prices was last seen in the country in January 1983, but since the rise was not as sharp as had been forecasted, it left markets confused about what to expect from the Bank of … Read more