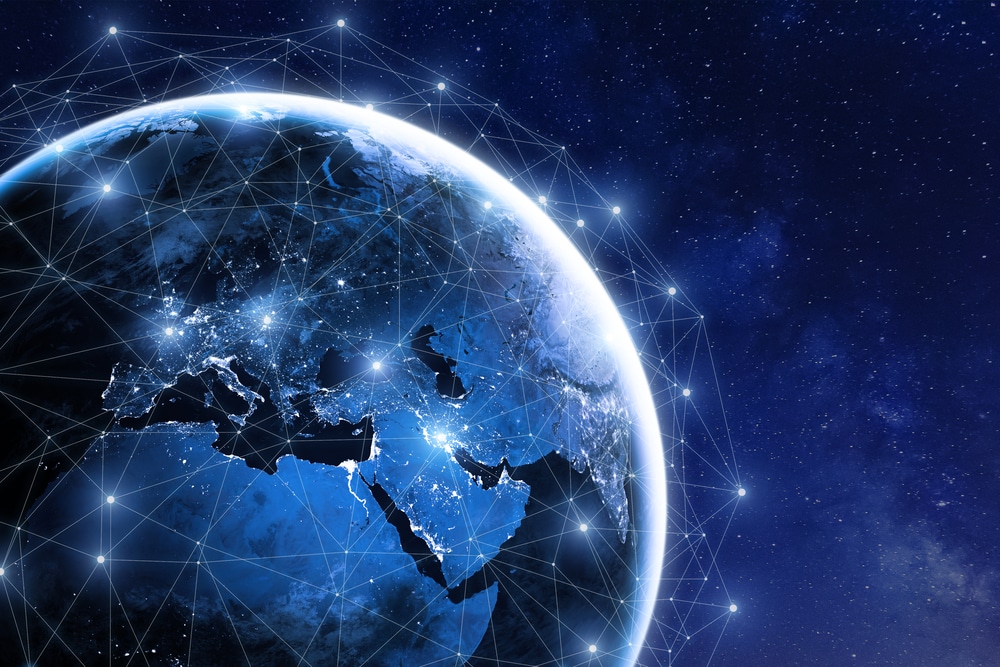 We had a plethora of news stories that focused on describing the stance of the US government on the crypto industry. While some reports indicated that some officials believe that the mining industry must take a greener path, others were talking about the fact that Bitcoin is too big to fall. Both positions are justified and strongly supported by the majority of the crypto community.

At the same time, we have seen several central banks across the globe announce their plans to issue digital versions of fiat currencies. The trend seems to be coordinated. The popularity of Bitcoin and its potential make many governments concerned. The biggest draw of Bitcoin is that it is fully decentralized and no one can simply change its structure.

Governments rely on the ability to rig the system when they see fit. Many monetary systems are based on empty promises and laws that hardly make sense for a truly free market. The ability to control the issuance of banknotes and the flow of cash on the national level grants contemporary governments immense power which is something that rulers are not ready to part ways with.

The adoption of Bitcoin and other cryptocurrencies by some governments that oppose the status quo is also a big warning to western democracies. Recently, we had a news story that Iran is already buying some of its imports with crypto, a practice that the Iranian government wants to expand due to the pressure from international sanctions.

The future of Bitcoin is bright

Another big development is that more and more people in South America are using cryptocurrencies to hedge against failing national currencies and even the US dollar. With many parts of the world on their way to getting deeper into the world of crypto, governments that are used to controlling their monetary systems have to react. They do it with a hint of panic on their faces.

The crypto winter is a scary period when the crypto market seems to be falling endlessly. However, the resilience of BTC and the slow recovery tell us that we can look into the future with optimism!