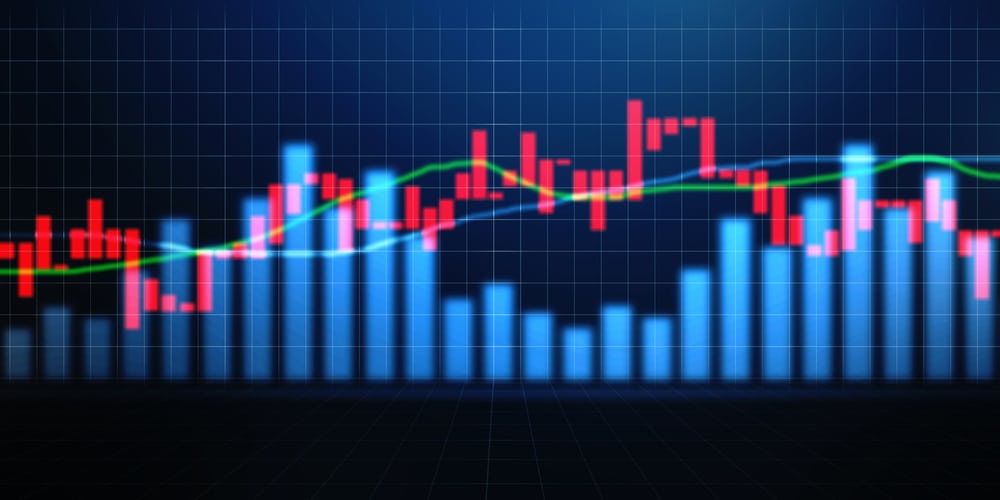 It seems that the project is finally close to its logical conclusion. At the beginning of 2021, the Indonesian government announced its plans to establish a crypto stock exchange that would allow all exchanges in the country to start operating legally and with full cooperation from authorities. It was a great announcement that immediately lifted our collective spirits — one more country on its way to adopting cryptocurrencies.

Sadly, problems started appearing quickly as the technology required more tinkering than previously estimated. Plans to launch the exchange were changed in 2021 and the next date of the release was the first quarter of 2022. However, due to economic and political chaos that was affecting all areas of life at the beginning of the year, the government had to postpone the launch once again. Now, Bappebti, the financial authority, claims that the exchange will start working before the new year.

With over 25 licensed exchanges and a lot of various assets being traded in the country, it is a complicated task to conduct a thorough analysis of the whole segment and select assets that should be listed on the new exchange. The financial authority of Indonesia is involved in crypto trading directly as it runs one of the biggest exchanges.

The authority recently reported that the volume of transactions in the country increased by over 1000% from 2020 to 2021 reaching a staggering (comparatively speaking) number of 860 trillion rupiahs. It is estimated that at least 4% of citizens are interacting with cryptocurrencies regularly, invest, trade, and use them as payment.

With such high numbers, the country is indeed among the leaders in terms of adoption rates. It is a noteworthy development because other countries make interesting announcements too. For example, the Iranian government said that it will not only expand the cryptocurrency market within its borders but will start paying for some imports with BTC.

These developments come at the right time as the community needs some more affirmations that adoption is happening even if at a very slow pace.