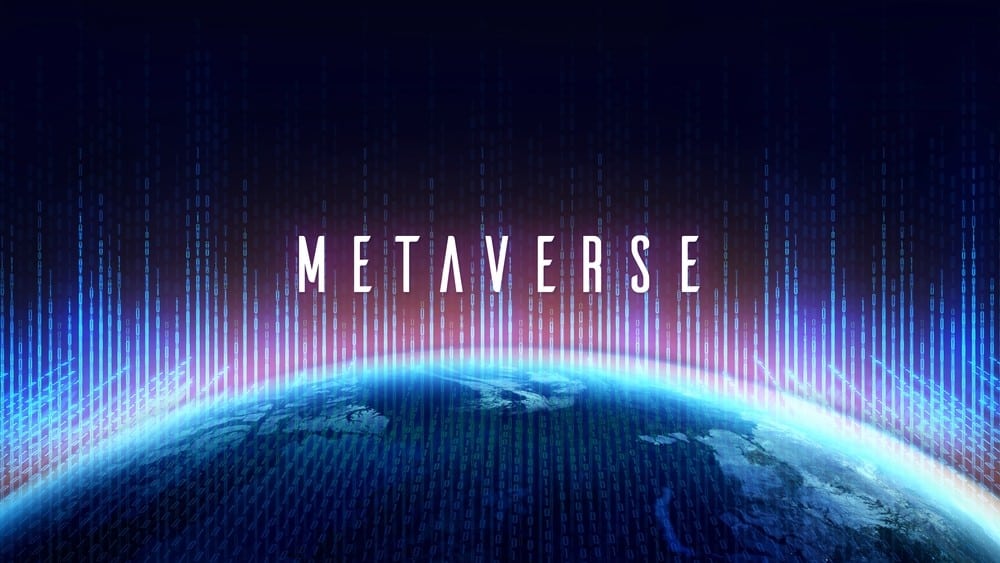 Metaverse, although is an unrealistic world of the game, yet is still open to exploration like the real world. Even one can buy properties, lands, planets, etc. on the basis of real money. However, in this unrealistic world called “Metaverse”, crypto has paved its way. In fact, crypto is turning out to be one of the most benefitting aspects for Metaverse.

Individuals, as well as institutions such as banks and private companies too, have been taking a keen interest in Metaverse. On the other hand, cryptocurrencies are becoming the exclusive currency for Metaverse. Here again, Ethereum has been dominating this fictional universe.

Approximately 80% of transactions taking place in Metaverse involve Ether coins. In the past 2 to 4 weeks, Metaverse lands have been sold against Ethereum payments. While the rest of 20% sales were executed against Bitcoin and other widely known cryptocurrencies payments.

Now there is a huge influx from the private sector which is desperate to become part of the Metaverse. Within this influx, there are several international banks of the world including Bank of America.

Haim Israel, who is a strategist at Bank of America said that Metaverse has opened up a window of opportunity for everyone. He further said that if they cannot use digital currencies in the real world, then why not use them in a fictional world. What he meant was that there is a possibility that Bank of America may soon be joining the Metaverse.

Metaverse started to attract more attention only in recent times, especially in the month of October. Decentraland is a blockchain-based project involving Metaverse. Recently, lands have been sold in Decentraland against real money amounting to US$ 2.4 Million.

Similarly, a single piece of virtual land was sold for US$ 4.3 Million which was purchased by Republic Realm. The land consisted of a fully renovated virtual property that was within the “Sandbox” Metaverse.

In the past week alone, the virtual world saw sales of fictional properties worth US$ 106 Million. Metaverse project “The Sandbox” is however taking a lead from all other Metaverse projects in terms of selling highly valued properties. So far, the Sandbox project has successfully sold NFTs worth more than US$ 87 Million.

Even the globally acclaimed investment bank such as Morgan Stanley too has shown its interest in the Metaverse project. The bank said that definitely Metaverse carries a great opportunity for investment.