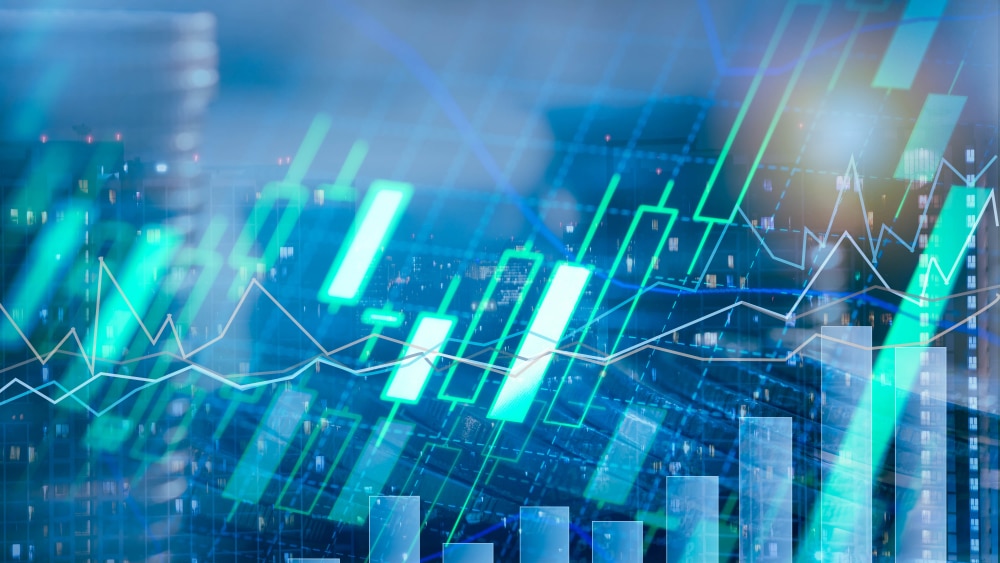 Polkadot (DOT) hovers over 50% lower than its ATH. The alternative coin had experienced the most bearish downside movements since May. Nevertheless, the narrative might shift towards the bulls’ favor soon.

DOT price is in the 6th successive week of formulating weekly candles with closes under their open. Moreover, it is the 7th weekly candle within this corrective action. W.D. Gann revealed he considered a 49- to 52-day move within one direction a death zone. Gann wrote that products in ‘death zone’ criteria have a higher probability of witnessing a broad trend correction or countertrend move.

Meanwhile, the Figure Chart and Reversal Point display evidence of an incoming bullish reversal for DOT price. For now, the altcoin had a bullish shakeout formation. Keep in mind that it is one of the bullish and potent signals in the Analysis. Moreover, appearing at the initial test of the anticipated upswing means positive signals.

The hypothetical trade setup for DOT is a buy-stop around $27.25, stop-loss near $26.25, and profit-target of $35. This trade signifies a 7.75:1 risk-reward. Moreover, that is effective if the 0-column holds above $25.75. A 3-box trailing stop will protect implied profits after entry.

Nevertheless, downswing risks and sell-side pressure remain. The $1.0/three-box reversal chart indicates a bearish pattern in a quadruple bottom. The theoretical short trade is the sell-stop order around $24, stop-loss near $27, and profit target of $14. Meanwhile, the short-term idea has fewer chances of playing out. Also, the value area at $20 may limit the downward move.

For now, DOT seems ready for a bounce towards $35. The altcoins fundamentals support a bullish reversal that might translate to a massive upward movement. Nevertheless, downside risks remain as a bearish pattern emerges.

Nevertheless, the bullish momentum in the crypto spectrum appears to fade due to inflationary concerns. Will DOT support its upswing within such market conditions? Let us wait for what the incoming trading sessions will have.