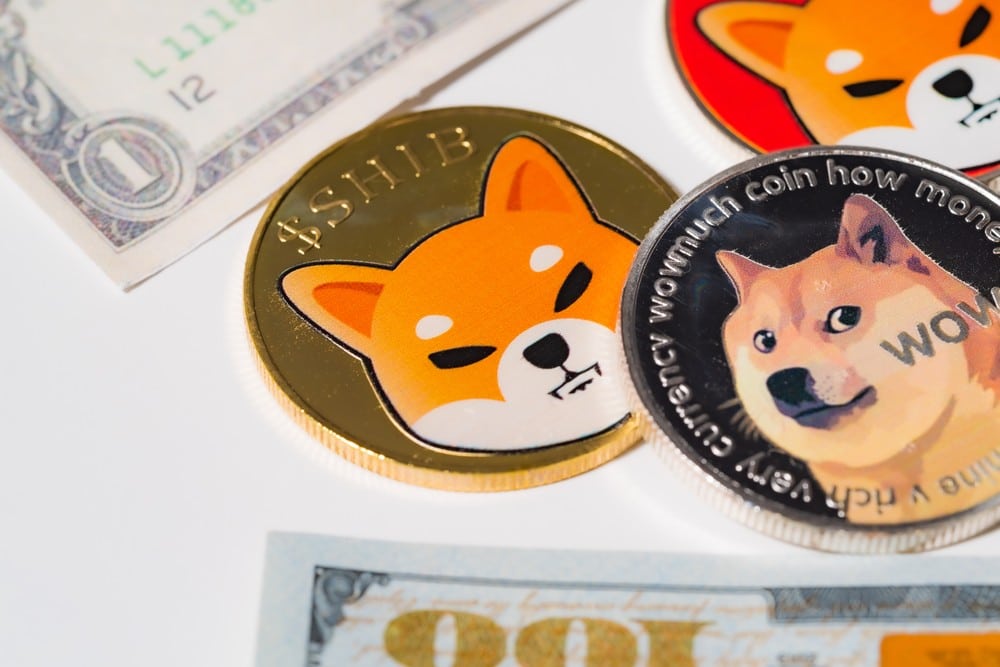 Shiba Inu (SHIB) has its price wavering near a critical support zone and shows signs to trigger a sharp run-up. The latest drop beneath this barrier shows that market makers had collected liquidity, representing somehow fewer down risks.

Shiba Inu formed its support floor at $0.0000350 following the 4 December flash crash. After that, the canine-themed crypto surged almost 14%. The following correction dropped under the above barrier, printing a swing low near $0.0000327. This price move gathered liquidity beneath the platform at $0.0000350, and the alt recovered within no time.

After a slight rally, Shiba Inu plunged again, retesting the foothold at $0.0000350 now, showing a triple-tap setup. Remember, this technical formation’s third tap sees a colossal buying pressure surge. If such a development occurs, market players will see Shiba Inu forming a swing high beyond $0.0000380 and gather liquidity above this level. With that, the dog coin will confirm an uptrend started. That way, Shiba Inu can continue its surge, retesting the hurdle at $0.0000448, a 28% uptick.

With massive bullishness, the meme crypto might extend its upswings past $0.0000448 and run towards the resistance level at $0.0000522, gathering the liquidity above this level. That would mean a 50% surge for Shiba Inu.

Meanwhile, Shiba Inu’s failure to bounce from the support level can show extended consolidation. Bullishness will fade if the selling momentum knocks $SHIB down, forming a lower low under $0.0000327. Such movements will have Shiba Inu venturing lower to retest the 4 December swing low near $0.0000275.

Shiba Inu has struggled over the previous sessions after the latest crypto crash. That had the meme crypto’s buying participation drying up. However, that narrative might shift soon as SHIB prepares for massive gains. Let us wait to see Shiba Inu’s actions in the coming sessions.