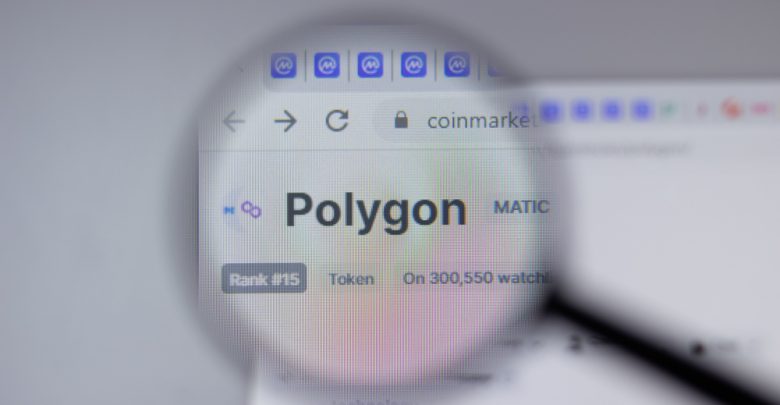 All is set for a beautiful partnership that will advance the next phase of the internet. In the last four months, we witnessed partnerships massive investments in projects, startups, and firms focused on Web3. The latest of these partnerships has birthed a $200 million Web3 platform that will create a launchpad for Web3 projects in the future.

The co-founder and former Chairman of Reddit, Alexis Ohanian, has partnered with one of the biggest and fast-growing blockchain firms, Polygon, to launch an important platform. Ohanian joins the partnership through his venture capital firm, Seven Seven Six. Both Polygon and the venture capital firm announced on Friday.

Their announcement noted that Web3 is here and is partnering to launch an initiative to advance it. The platform will focus on sponsoring Web3 projects targeted at social media.

Ohanian, a serial investor in several firms, made a statement about the partnership. He began by acknowledging that Web3 is still young and developing. He then said that at this stage, entertainment, specifically gaming and social media, are the sectors receiving the most attention from Web3 developers.

A Beautiful Partnership Between Two Giants

In November, Ohanian also declared a $100 million partnership with Solana to develop Web3.

Polygon is a modern blockchain built to overcome the limitations of the Ethereum blockchain. Polygon experienced its most significant growth in 2021, quickly becoming one of the most sought-after blockchains by blockchain developers. Polygon is one of four blockchains predicted to overthrow Ethereum as the second-biggest blockchain in a few years.

Polygon recently committed a considerable amount of MATIC, its native token, to develop DeFi. Polygon is famous for offering protocols for cross-chain migrations. This year, the value of MATIC jumped as Polygon’s intrinsic value increased.

In his statement, Sandeep Nailwal, the co-founder of Polygon, said that Web3 allows social media creators and consumers to earn from their creations. Nilwal said that Web3 would power the next age of the internet and social media.

The rise of the metaverse, Web3, and NFTs has created a new wave of interested investors positioned to earn massive returns as the metaverse grows. The metaverse is still young, and there are countless opportunities for blockchain developers and venture capital firms to collaborate.

It is a win-win situation for all; investors finance projects to earn massive profits, creators get rewarded for their work, and consumers get rewards for using the products.

All three parties get to earn enough rewards from projects for the first time. That prospect is enough to draw future partnerships. Analysts expect more venture capital firms to back Web3 projects in 2022.