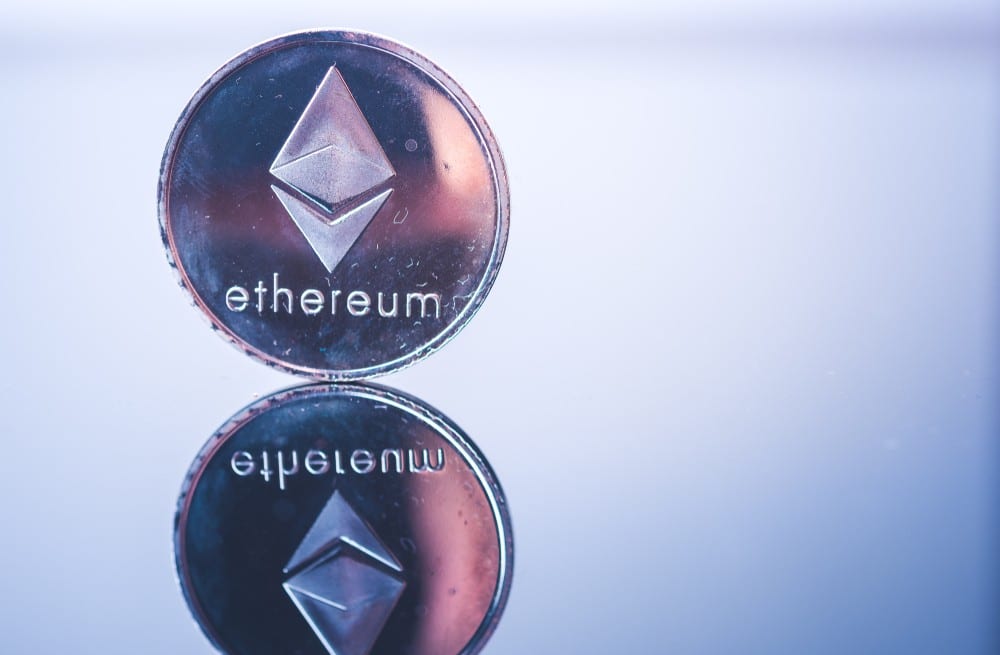 The Bellatrix upgrade that marks the beginning of the last days of PoW is already deployed. It is not a big upgrade, but it contains some of the crucial components that must be introduced to the network before the merger that is scheduled for September 15 (which will happen between 13 and 15, according to Buterin). The Bellatrix upgrade was hotly anticipated and caused the price of ETH to surge by 7% in just one 24-hour cycle. The trend is likely to continue at least while we are waiting for the merger.

Currently, the asset is traded on Binance at $1665 which is a big jump in price, but it is still way under the biggest resistance level of $2000 reached in the middle of August when the asset saw massive pumps from users hyping up the merger. The chaotic period when people did not know much about the upcoming event is calming down and many users are waiting for the merger to happen.

The event has been discussed by many experts. Some analysts claim that the price of ETH may drop to $400 (the worst-case scenario mentioned by technical analysts). Others believe that ETH will reach new heights by the end of September with the increased interest from investors who will see value in the reduction of energy consumption. There is also a scenario in which miners will create a hard fork to separate from the new PoS network.

Regardless of what will happen, we have to warn ETH holders to be patient and abstain from any operations. If you have ETH, try avoiding any advice from unknown users and purchasing alternatives to ETH. Remember that the merger should be seamless with over 73% of nodes already marked as ready which should be closer to 80% by the time Bellatrix is installed across the whole network. Check your node if you are planning to use ETH after the merger.

We have less than two weeks before the merge occurs. The event will most certainly cause some chaos, but you should not panic. Making financial decisions due to anxiety and uncertainty is not a good strategy!