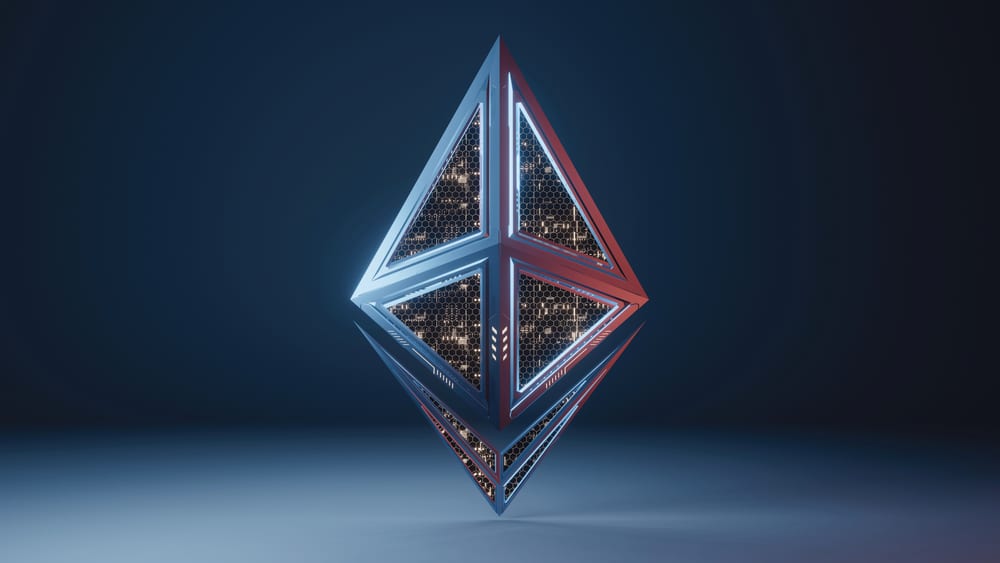 The upcoming Merge of the Ethereum Mainnet with the Beacon network is simultaneously hoping for the whole crypto community and a source of various controversies. We cannot predict what will happen in September, but we can talk about some speculations that community members expressed during this week of public discussions.

Benjamin Cowen, a crypto analyst with credible predictions in the past, decided to chime in with his speculative take. After analyzing the current market situation and looking at the logarithmic regression band (a technical indicator), he predicted that ETH may drop to $400 and stay in the range of $400 — $800 for a long time. He said that this scenario is the worst that can happen to the asset.

He also mentioned that there is a possibility that bulls will try to take over and drive the price up despite all warnings and doubts.

Stephen Tual, one of the architects of the DAO for Ethereum decided to leave the project after being actively involved for over 9 years. He said that the whole ecosystem turned into everything he hated: illegal money laundering, NFT fests, and Ponzi schemes, but the biggest issue is the centralization of many platforms that we supposed to be fully decentralized.

The news comes at a very troubling moment for the whole ecosystem that prepares for the merge which is not welcomed by all members of the community. The notion that centralization is against the spirit of blockchain and that proof-of-stake is a bad approach took a stronghold in minds of many crypto enthusiasts.

A post on Reddit received a lot of attention from the community. In the post, user MilesPower lays out his prediction that an influential group of ETH holders may attempt to fork the network when it will be merging with Beacon. In theory, it will create a separate ecosystem where proof-of-work will remain as the consensus mechanism.

These speculations are nothing more than that — speculations. However, it is interesting how the public discourse is developing around one of the hottest topics in the crypto community.