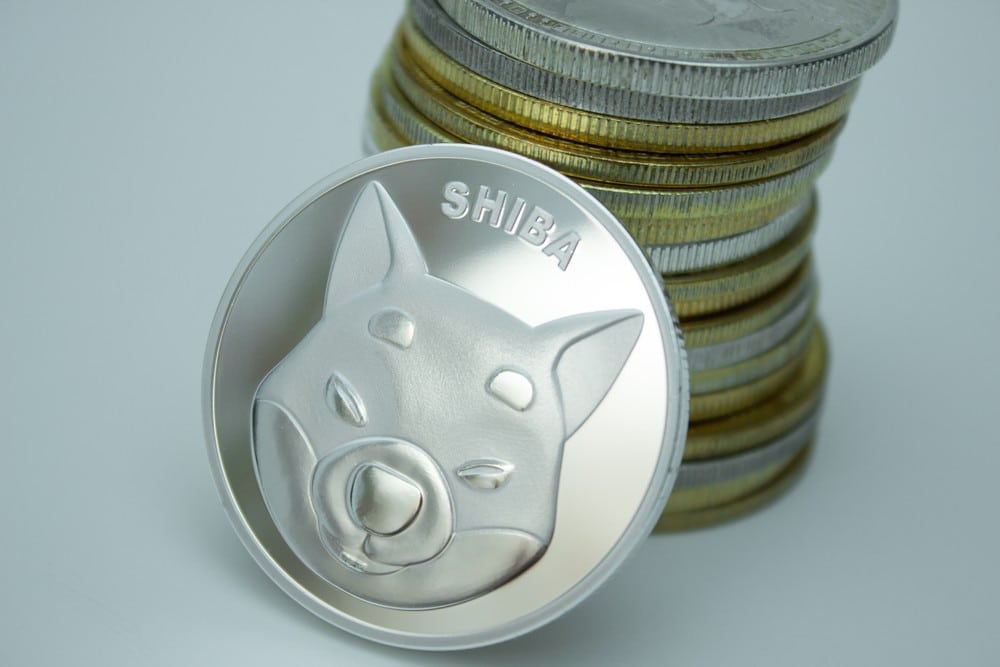 The Shiba Inu token will continue to do down, as the cryptocurrency has broken the uptrend support line around $0.0000106. Shiba Inu is presently supported just three times above $0.00001001.

Shibai cryptocurrencies have reached several milestones in the past few weeks, including migrating to main crypto-platforms Oct.10. BitMEX declared the addition of backing for six new crypto-assets, including SHIB SHIB becomes the most traded asset on Indian crypto exchanges

Top stockholders in the market, Indians seem to be buying the popular meme Shiba Inu Token (SHIB) instead of Bitcoin or Ethereum, making it the most used cryptocurrency on WazirX, Zebpay and CoinDCX.

Its SHIB-related transactions on Zebpay, which is considering exiting India due to the country’s tough tax regime, have reached about $120 million in profit since the start of 2022. The meme tokens account for nearly 10% of all transactions, according to WazirX statistics. Over the past 10 months, traders have made transactions worth more than $970 million. SHIBs account for more than 5% of trading volume on CoinDCX, India’s other major exchange.

Can SHIB outperform bitcoin? SHIB trades at USD 0.000010 and has a 24-hour trading volume of USD 132 million. SHIB is ranked 15th on CoinMarketCap with a current market capitalization of USD 5.5 billion.The volume in circulation is 549 trillion SHIB coins. Meanwhile, Bitcoin’s real market capitalization is USD 366.3 billion.