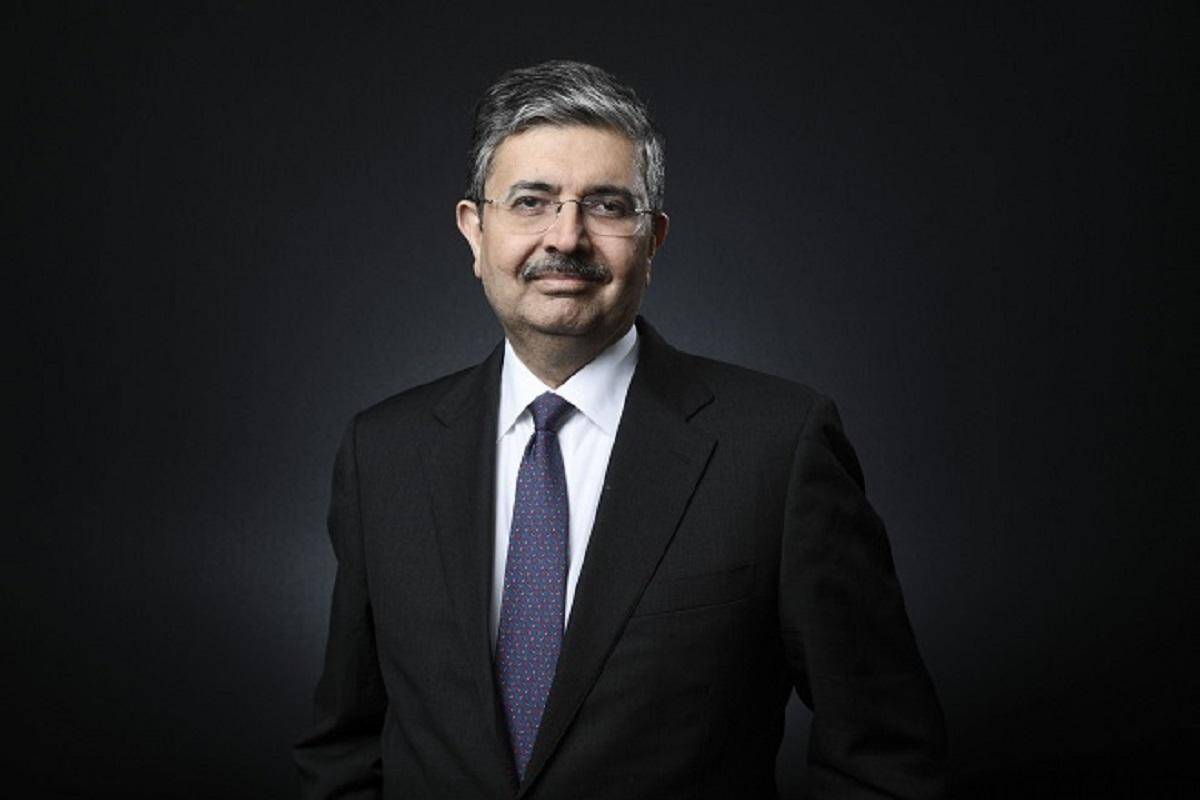 Uday Kotak is the executive vice-chairman and managing director of Kotak Mahindra Bank. He is an Indian Billionaire banker. His net worth is $ 16.6 Billion as per Forbes. In this post, the readers will know more about him.

Uday Kotak was born on 15th March 1959 in Mumbai, India. He was raised in an upper-middle-class Gujrati family with 60 people in a household under a roof. His father was known as the “cotton man” of India as his family was involved in the cotton business in his early life he loved to play cricket and Sitar (a musical instrument very similar to a guitar). He did his graduation with a bachelor degree from Sydenham College. Also, he completed his Post Graduation in management studies from Jamnalal Bajaj Institute of Management Studies.

After his study, he started a finance firm in 1985 as Kotak Capital Management Finance Ltd. This firm later became Kotak Mahindra Finance Ltd. In 2003 the firm converted into a bank. His Kotak Mahindra Bank is now among India’s top four banks in the private sector.  Moreover, it was boosted by its acquisition of ING Bank’s Indian operation in 2014. Starting from a less than US$80,000 capital investment he climbed up to US$ 19 billion gradually. His idea became one of the biggest successes. Therefore, his name is counted in the list of billionaires. He represents India on the big stage. He even got the licence from the Reserve Bank of India. Thus his company became the first corporate company to achieve this fleet. Now Kotak Mahindra is the second-biggest private bank in India.

He is one of the biggest and most powerful people in India. His net worth is growing more and more. Now he is the highest-paid CEO in the list of CEO with a monthly salary of 3 Crore INR. His annual salary is Rs. 36 Crore. Moreover, his bank has more than 1250 branches all over India.

Uday Kotak owns some of the most exotic and expensive houses. Recently he has owned a bungalow worth INR 385 Crores in Worli. He has a keen fascination for cars. He was a huge car fan and owns plenty of them. However, surprisingly his interest has ended and now he prefers cabs over personal cars.

He won Ernst & Young World Entrepreneur of the Year in June 2014. Moreover, he was the sole Indian financier to feature in Money Masters: The Most Powerful People in the Financial World. Forbes magazine featured it in May 2016. In addition, India Today magazine ranked him 8th in India’s most powerful people of 2017 list.