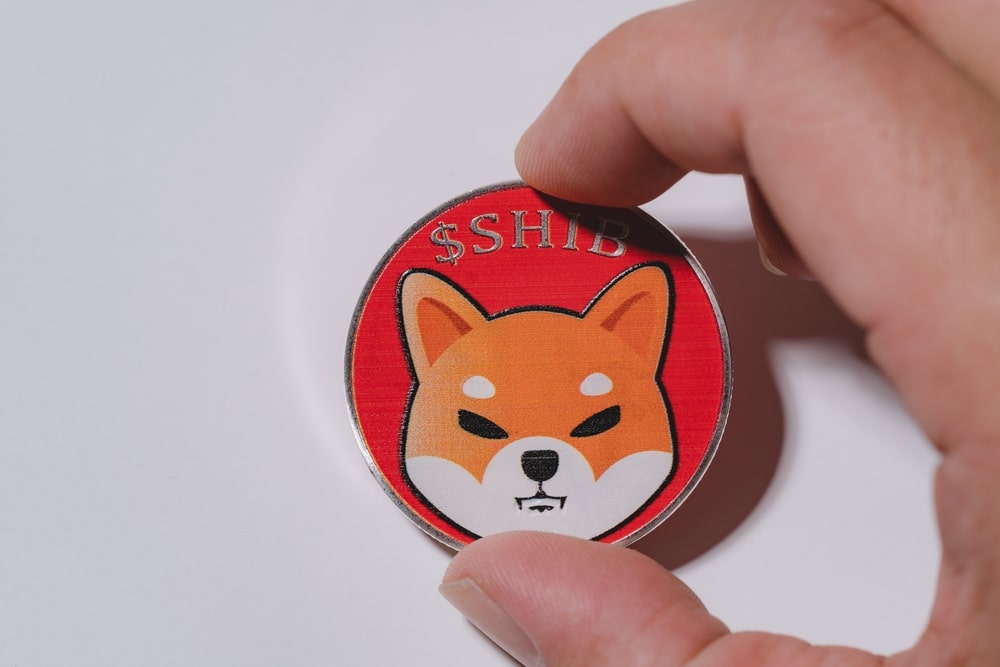 The meme token Shiba Inu formed a bottom reversal shape with its price movements within the previous three months. Breaking out of the formation, though not near, suggests an exponential upside move for the alt.

Shiba Inu price movements since 4 January printed two distinct valleys, Adam and Eve. The Dogecoin competitor created a V-shape (Adam) and a rounded bottom pattern (Eve) from 4 January to 9 February. Meanwhile, the token s yet to complete the Eve, and Shiba Inu hovers near a critical support zone.

SHIB will complete the Adam-Eve formation once the altcoin retests the hurdle at $0.0000329. Remember, this pattern predicts a 38% upside move towards the $0.0000454, obtained by measuring the valley’s depth and adding the result to the $0.0000329 breakout zone.

As highlighted above, the crypto hovered near $0.0000249 and stayed far from finishing an optimistic pattern. Nevertheless, Shiba Inu has higher uptrend probabilities since it trades within the demand zone at $0.0000235 – $0.0000255.

Thus, accumulating at the current levels might offer investors higher returns. If the crypto overturns the hurdle at $0.0000329 into support, SHIB will launch a 3% run-up towards $0.0000454. Such a move would mean an 83% upswing from the token’s current level.

While things seem lucrative for the meme coin, a 24-hour candlestick close beneath $0.0000211 foothold would form a lower low and invalidate SHIB’s bullish narrative. Such a move will translate to bears’ favoritism and clear the gates of a crash towards the $0.000094 mark.

While publishing this article, Shiba Inu traded at $0.00002473, surging 3.72% over the past 24 hours. The dog crypto contemplates an upside move as it forms an Adam and Eve formation. Flipping the resistance zone around $0.0000329 into support remains crucial in launching the surge towards $0.0000454.

Stay tuned for the latest updates in the crypto world.