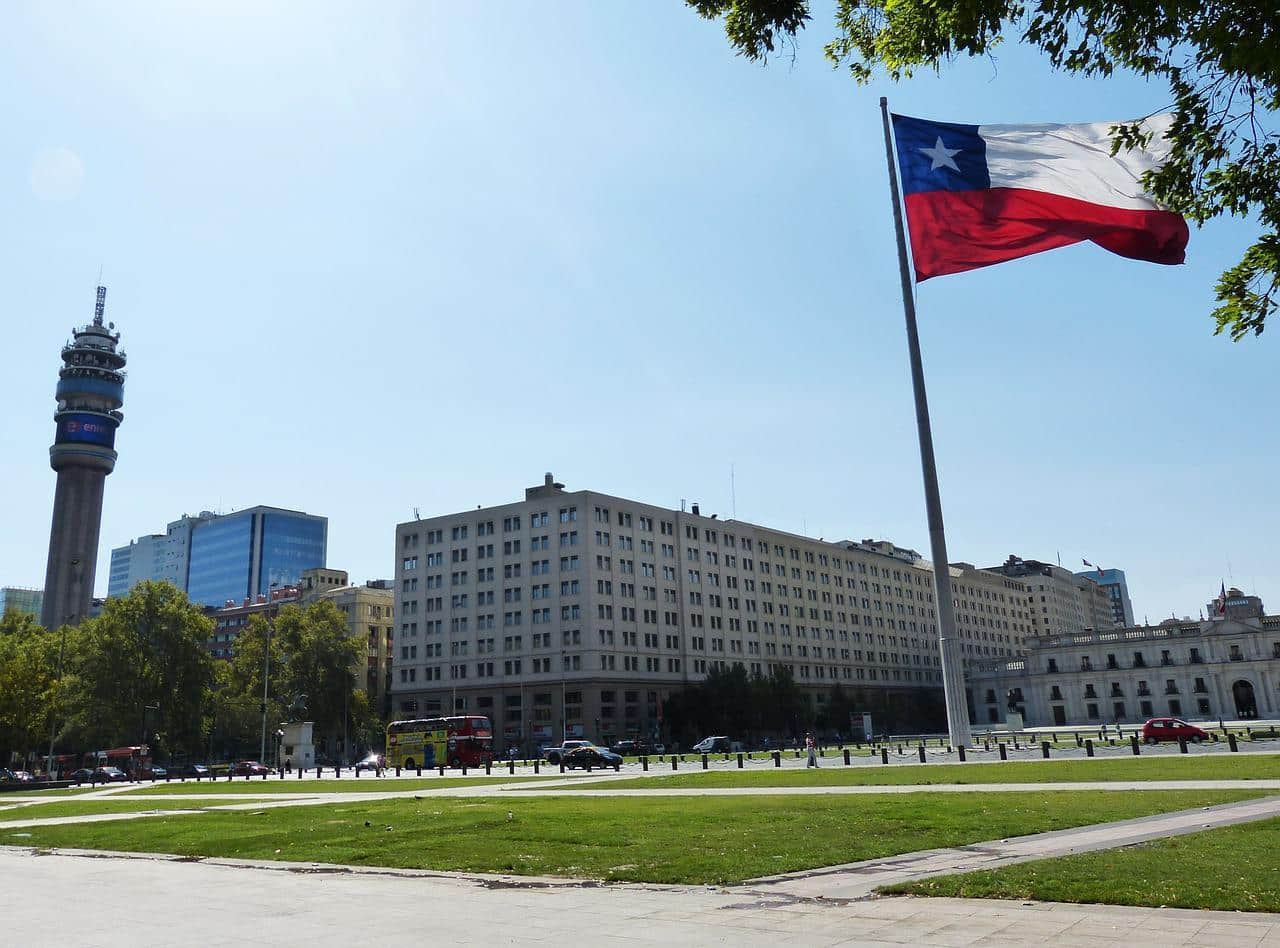 On Friday, the Chilean peso finally got a boost, after falling to a record low, thanks to the action of the country’s central bank. Chile’s central bank announced that they were making an intervention in the foreign exchange market worth $25 billion.

On Thursday night, the central bank released a statement that said that the depreciation of the peso had been unusually high and the last few days had seen a great deal of volatility in the currency. The peso shed 3.7% on Thursday alone against the US dollar, which brought it to a record low of 1,045.80.

According to the central bank, they had decided to intervene because of the robust global growth in the US dollar that had been seen since June. There were also other reasons behind the intervention, which included local uncertainty and the drop in copper prices, which is the primary export of the country.

The central bank’s announcement gave the peso the boost it needed, as it closed on Friday afternoon after recording a gain of 7.8%.

Market analysts said that this development from the central bank was a welcome one, especially if they decide to combine this intervention with a conventional and decisive monetary policy. But, they also said that there are still limits to what the country’s central bank can accomplish.

This is because of the local challenges that it is facing, along with the external issues and the fact that Chile also has limited foreign exchange reserves. The country is mostly dependent on copper exports for giving it’s economy a boost.

However, the problem is that there is a decline in the price of the commodity because of the global recession worries. There has also been a reduction in demand, especially from China because of the COVID lockdowns.

Meanwhile, the US dollar is reaching recent highs because of the expectations that the US Federal Reserve would be hiking interest rates aggressively. Analysts say that the intervention from the central bank would only alleviate pressure on the peso partially because there are still unfavorable factors.

They said that a rally in the peso had been expected because $25 billion is a huge amount for a country like Chile that does not have a high GDP.

The bank announced that foreign exchange hedging instruments worth $10 billion would be sold and the spot market will also have a sales program of the same amount from July 18th to September 30th. Furthermore, they are also going to introduce a currency swap plan for improving liquidity in dollars, worth $5 billion, and a liquidity program in pesos would complement it.

The bank also published its calendar hours later for initial operations, which includes forward sales in the next week of $500 million and spot sales a day later for $200 million. Finally, there will be two swap sales valued at $600 million.

Earlier in the week, the bank had claimed that the financial system was not significantly affected because of the local currency deterioration.