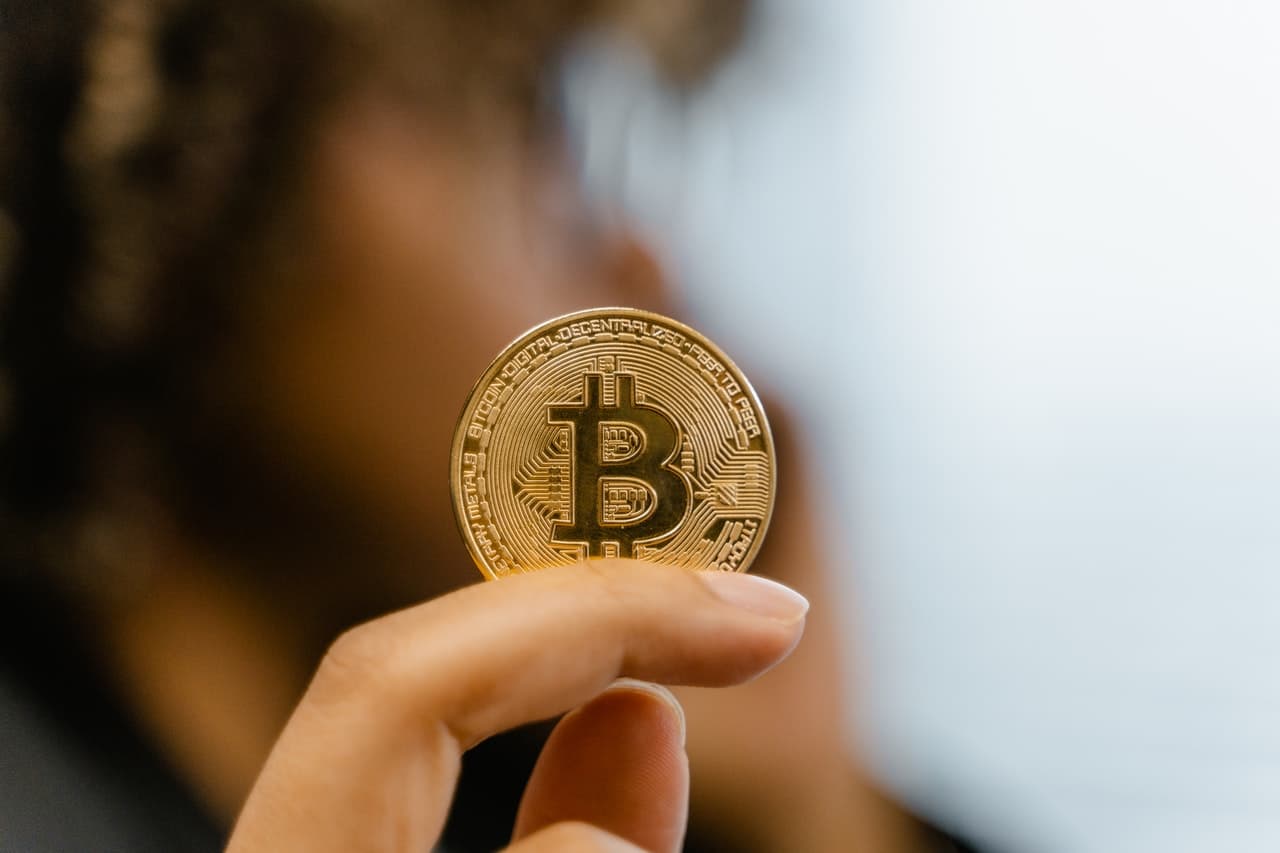 The ongoing court hearing between @Hodlonaut and Craig Wright is getting even hotter when we thought that it would not escalate any further until the release of the document containing the results of an independently conducted audit by KPMG, a multinational audit company that offers its services in Europe, Asia, and North America.

However, Craig Wright is a person that never fails to entertain. This time he was outed as a liar by Dustin Trammell himself.

The “true” early adopter speaks out

The latter is a famous person in the Bitcoin community as he was an early adopter, miner, and assistant to the real Satoshi Nakamoto. However, Trammell was never involved in the original development, never met Satoshi in real life, and never received any documents or questions about his field of expertise (Trammell is an Information Security Researcher) before Bitcoin’s whitepaper and code were published by Satoshi.

Trammell said that he started exploring the Bitcoin network simultaneously with other people and shared his knowledge about cryptography with Satoshi, but never participated in active development. He submitted bugs, wrote letters to Satoshi, and had not been involved in Bitcoin in any way before it was publicly available.

When the news about the hearing and the exchange between the self-proclaimed Nakamoto and his legal counsel reached Dustin Trammell, he posted a blog in which he said that he never received any documentation and never had any communications with Satoshi before the project was developed and published.

Craig Wright does not seem to care

We have so many people accusing the man of lying and distorting the truth. However, even under oath and facing perjury charges, Mr. Wright continues his public campaign of convincing the world that he is indeed Satoshi Nakamoto. This court case should seal the deal on this topic once and for all.