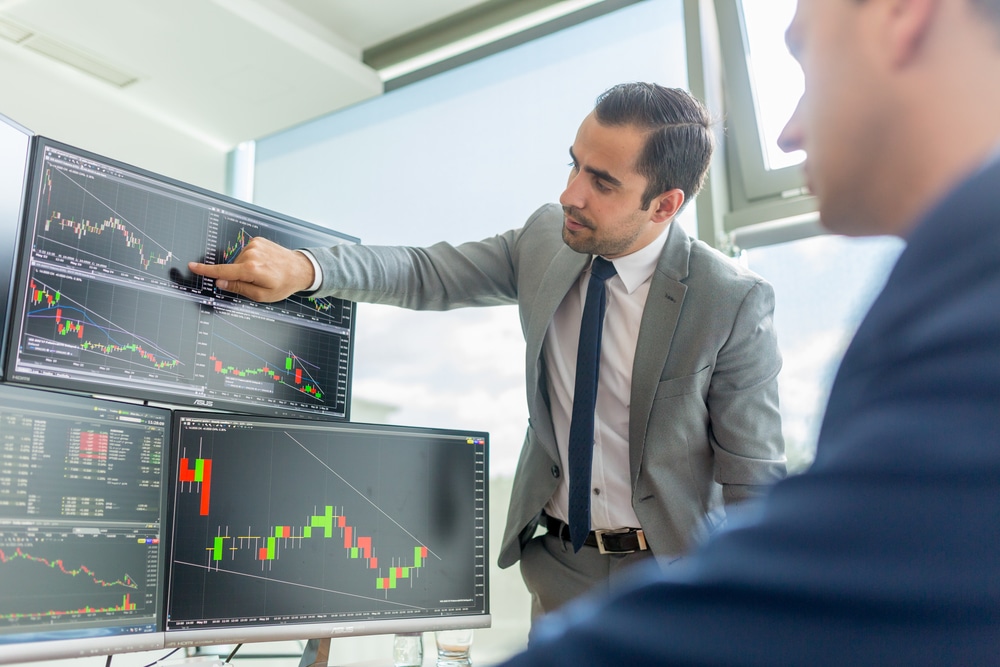 On Wednesday, the Reserve Bank of India (RBI) is scheduled to hike up the interest rates in the country and they are expected to come with measures that will also tighten liquidity. This is going to increase the pressure on bond yields and government borrowing may also require support from the central bank. On May 23rd, the governor of the Indian central bank had clearly stated that there would be a rise in interest rates. According to economists, this hike would be somewhere between 25 and 75 basis points. This would come after a rise 40 basis points that was made in the previous month.

It started off the tightening cycle, but experts believe that it will not last for long. Economists have already said that there will be a hike in this week’s meeting of the Indian central bank; there is no doubt about it. After all, the last three years have recorded high inflation numbers, even if the reasons behind them have changed. It started with supply bottlenecks because of the COVID-19 pandemic and then shifted to reopening pressures after it and commodities. Statistics showed that there was a 7.79% increase in retail prices as compared to last year.

Hence, the prices went beyond the tolerance band set by the RBI for inflation, which is between 2% and 6%, for the fourth month in a row. Moreover, there are no indications that inflation is going to slow down anytime soon. Shaktikanta Das, the Governor of the RBI, said last month that their goal was to reduce inflation, but they could not ignore the concerns about economic growth either. Market predictions show that a hike of 50 basis points is expected in the policy meeting on Wednesday. Analysts have also said that liquidity will also be reduced in order to fight inflation.

This is because the RBI wants the country to return to the same monetary conditions that had existed before the pandemic had driven it to take action for stimulating the struggling economy. Therefore, it is expected that they would continue to increase rates for now and lower the liquidity, so there is the right impact on the economy. Bond yields are also expected to see some upward pressure because of reduced liquidity. This year, there has already been an increase of 100 basis points in the benchmark 10-year yield, primarily because of expectations of interest rate increases in the short-term and hike in global prices of oil.

Apart from that, the government wants to manage inflation via fiscal measures and it is doing so by increasing its borrowing requirement. One such example is cutting the excise and custom duties that are applicable to fuel. According to economists, they would have to continue this for a while. The central bank may need to keep yields down and this could be accomplished by starting bond buying once more. This could assist the RBI to contain fiscal pressures. Inflation forecast for the next year is already higher and is expected to increase further.