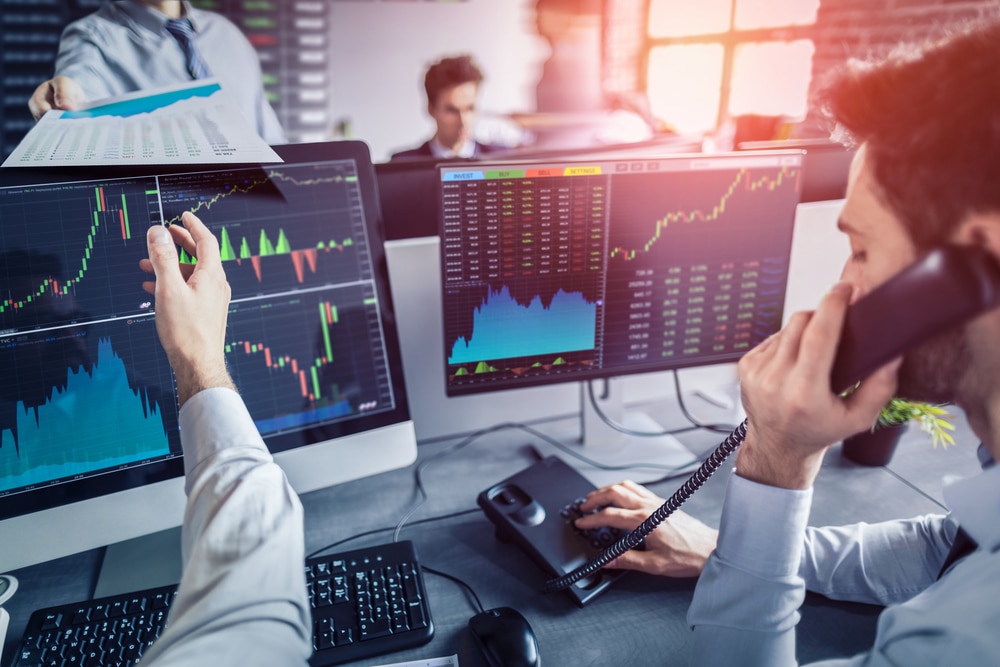 Crypto winter has been dominating the news cycle in the financial world since the end of spring when it was clear that we are in for a very rough ride. The following summer was one of the worst periods of recession for the crypto market with NFTs trading volumes plummeting by up to 99% and BTC losing over 60% of its value compared to the ATH reached in February.

In August, many assets managed to recover, in part, thanks to the hype surrounding the Ethereum merge that turned out to be an overhyped event that created many bullish movements across the market. All of them resulted in an eventual crash by the end of September.

Despite the winter, institutions are on board

Interestingly enough, many crypto investors were driven out of the market due to various reasons. People who bet it all on BTC had to liquidate their long positions because of cash shortages caused by the economic downfall in the US and Europe. At the same time, speculators decided to abstain from trading crypto forcing the whole market to contract significantly.

Amidst these developments, institutions like Blackrock, Fidelity Investments, and JPMorgan were quietly organizing their crypto funds with the biggest currently managed by JPMorgan. NYDIG, another big company that focuses on financing miners, has recently announced its Bitcoin Fund which hit an all-time high on September 29 with over $720 million raised from 59 large investing companies and individuals.

Another big player that has been hoarding crypto is Tobias Lutke, the CEO of Shopify, who invested over a quarter of a mil on Coinbase stock and cryptocurrencies. The crypto exchange in question recently announced that it will provide access to digital assets to Blackrock clients.

The trend among big investors is telling

While media outlets are criticizing crypto for its volatility, we see that Bitcoin, at the very least, is way more stable than the faltering stock market with indices losing up to 3% — 5% per month. Institutionalized investors are looking at the crypto market as their best bet against inflation and the contraction of the global economy.