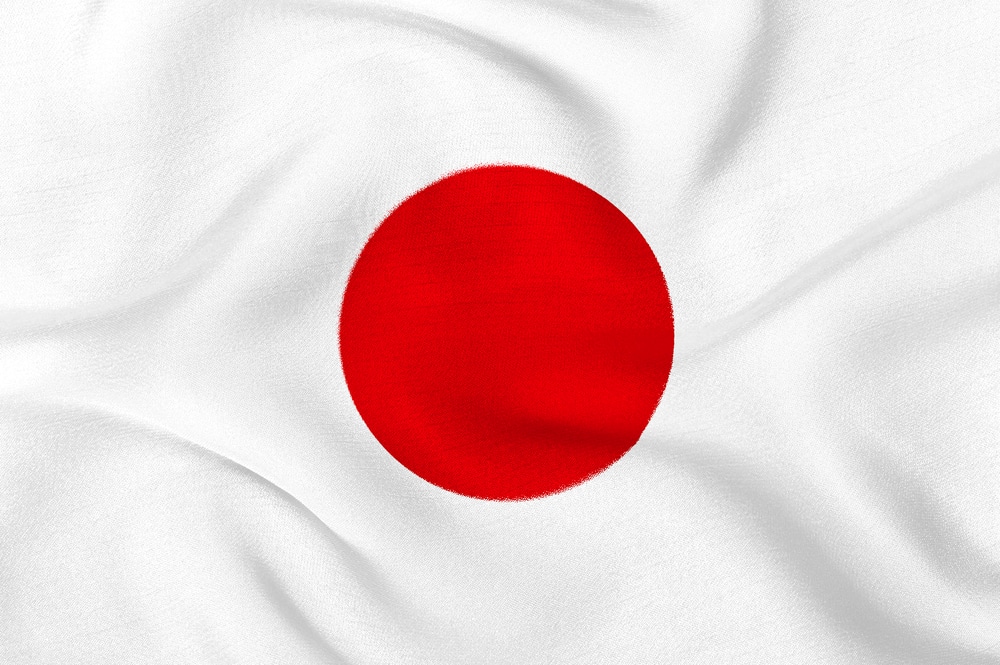 The Bank of Japan is adamant when it comes to defending its yield cap, but investors are betting that the central bank will have to give into the global market forces. This opens up the possibility of it tweaking its monetary policy in the near term.

The Bank of Japan is scheduled for a meeting on Friday and not many expect it to make a change to its policy of controlling the yield on the 10-year government bonds. But, it is worth noting that the sharp decline in the Japanese yen has undoubtedly made many lawmakers very anxious. The falls in the currency is partly because of the aggressive stance of the Japanese central bank to defend the 0.25% cap on bond yields.

Sources close to the matter and five government officials said that the decline of the yen would determine whether the Bank of Japan would make a move in Friday’s meeting or not. Currently, the Japanese currency has already hit lows not seen in 24 years and if it slumps further, it could create risks that would warrant a change in the monetary policy.

One of the sources disclosed that the guiding policy of central banks doesn’t usually target exchange rates. However, the sharp pace at which the yen is declining can hurt the economy and this demands attention. Government officials are hoping that the Bank of Japan will take some steps in the meeting on Friday. They believe the BOJ should do something, given that the US Federal Reserve has also chosen to hike rates by 75 basis points.

The Stance of The BOJ

Fumio Kishida, the Prime Minister of Japan, said that it was not just currency that was being affected by the monetary policy; small and medium-sized businesses were also feeling it because of the cost of borrowing. Speaking at a news conference, the premier said that the BOJ would consider the different effects before making a decision.

Long-term interest rates all across the world have gone up, as the US Federal Reserve has gotten quite aggressive in its rate hikes. The same is applicable to Japan, where the central bank has been driven to buy bonds for defending the yield cap. On Tuesday, about 3 trillion yen was spent on bond purchases by the BOJ and it followed it up with more purchases on Wednesday in order to defend the 0.25% yield cap.

Even then, the 10-year government bond yields fell to lows that were last recorded in 2014. This was because speculators were betting that the central bank would have to make adjustments to its policy. Theoretically, the Bank of Japan can purchase bonds indefinitely with the money it prints, but doing so will drive the Japanese yen down. Hence, the cost of imports will go up and the economy will go down.

Now that the Fed has increased interest rates, it is possible that the yen may fall even more and put the BOJ under more pressure.