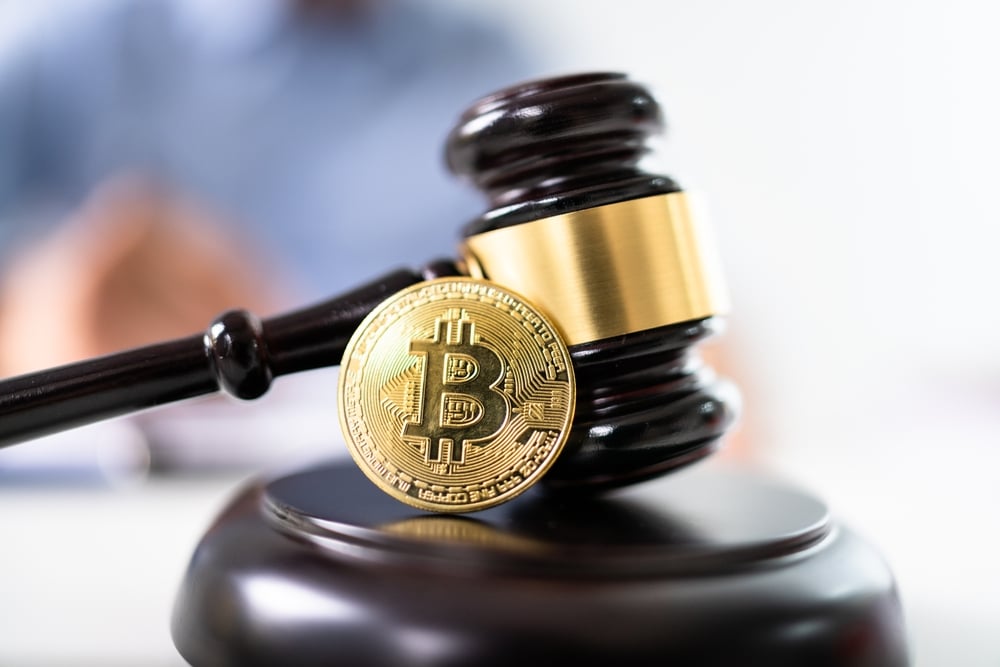 Kraken is among the leading cryptocurrency exchange globally. The trading platform can now operate in Abu Dhabi following the Monday certification. Kraken pushes into the Middle East as the region witnesses increasing crypto adoption.

The market registration of Abu Dhabi revealed the move in an announcement. Kraken became the first platform certified to operate as a regulated crypto exchange by the Abu Dhabi financial center. The developments come as the United Arab Emirates amplifies its efforts to be a cryptocurrency capital. Moreover, Abu Dhabi passed a crypto-friendly law in 2018, welcoming several top players in the crypto space.

Investors could soon trade cryptocurrency directly in Dirham. Kraken’s Curtis Ting lauded the UAE for its crypto-friendly policies, stating that the exchange wants to expand into the Middle East before exploring the North Africa area in the coming years or months.

Kraken’s certification also outshines the world’s leading Binance, which has an in-principal permit to run in Abu Dhabi.

Meanwhile, the crypto market recorded a massive fall today. Bitcoin lost more than 3% within the past 24 hours, trading around $38,453.74 at this publication. The altcoin market followed suit as most alt invalidated crucial hurdles. While publishing this content, the overall market cap stood at $1.76 trillion, following a 4.43% drop over the past 24 hours.