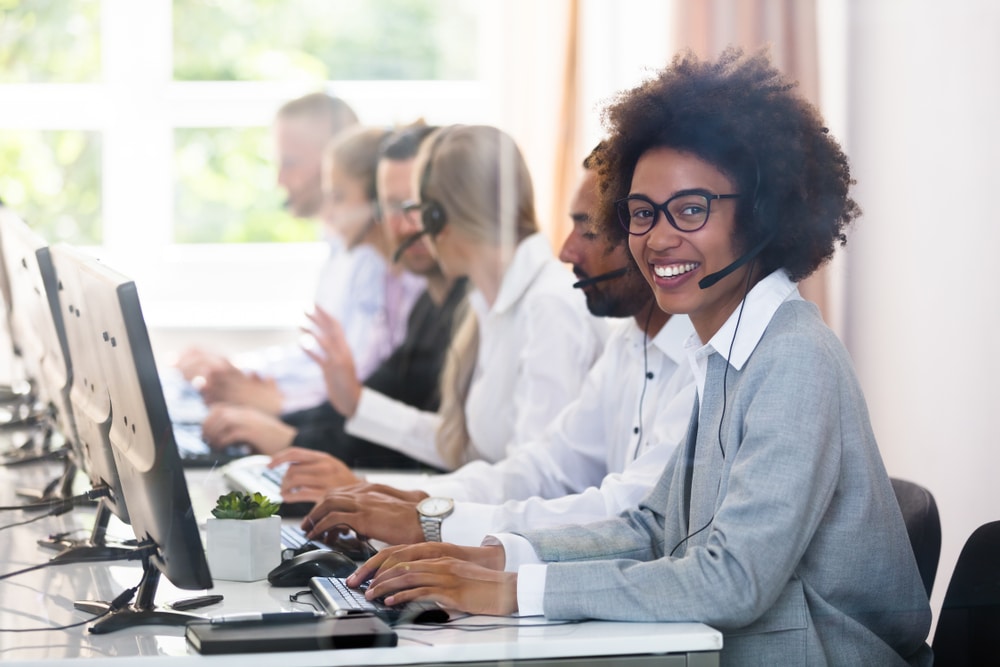 On Thursday, SaadeChami, the caretaker deputy PM of Lebanon, said that the losses that have occurred because of the financial collapse of the country should be absorbed by the banks via their capital. The deputy Prime Minister asserted that the state would not depend on its gold reserves or a sovereign fund for reimbursing those who have lost their savings. Last month, the cabinet in Lebanon had gone into caretaker status after a recovery roadmap had been outlined for the country. SaadiChami was the architect of the plan in question and it comprised of a number of measures aimed at getting relief funding from the IMF (International Monetary Fund).

Some of the measures that have been incorporated in the recovery plan for Lebanon include a complete audit for the forex financial standing of the Central Bank of the country. This would be conducted in the next two months by KPMG, a consultancy firm. Furthermore, once the audit is over, there will be a write-off of a substantial portion of the currency that Lebanon owes to the banks.

It is not surprising that the Association of the Banks of Lebanon is not in favor of this recovery plan. They have stated that this move would mean that the banks, as well as depositors, would have to bear the brunt of the estimated losses worth $72 billion. However, Shami did not back down and said on Thursday said that banks should be the first to step in line before any depositors are considered.

He said that they were not going to do the opposite of the Robinhood principle i.e. take from the poor to give to the rich. He added that banks in Lebanon should make sacrifices for protecting the depositors. According to Shami, the government would try to return about $100,000 of the savings of depositors who own the road. He added that the banks in Lebanon can cover this via their foreign currency assets, but couldn’t confirm if their physical assets could also make a contribution. He also denied reports that the government was planning on using its gold reserves for reimbursement purposes.

Inaction is not a Possibility

Last month, Hezbollah, the group backed by Iran, had voted against the recovery roadmap when it was first outlined in the cabinet. Ministers allied to the group are still opposition Shami’s proposals. NaimQassem, the deputy chief of Hezbollah, said that they would need to come up with a new plan because a new process of government formation was triggered in May because of the parliamentary elections in the country.

According to Shami, changing the plan at this point does not make sense because the international community and the IMF have already shown their support for it. The economic downturn in Lebanon began in 2019, but defaulting on a $1.2 billion Eurobond in 2020 saw it accelerate. Shami said that the Central Bank had ended up spending nearly half of the foreign exchange reserves on subsidizing goods and for supporting the local currency.