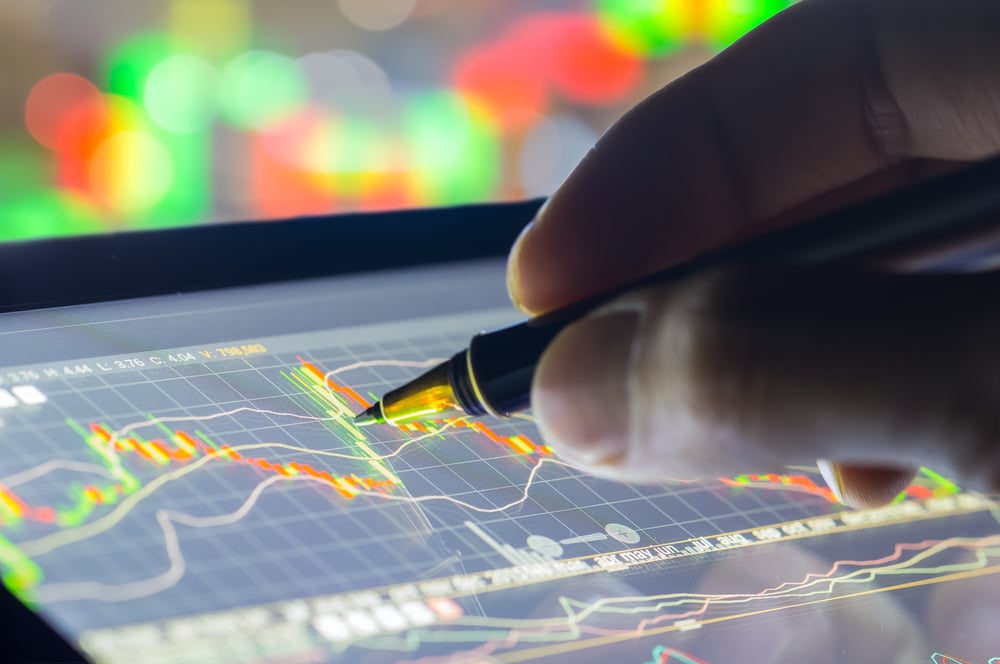 With the current atmosphere of doubt and uncertainty, the last thing that we should be doing is listening to various media figures trying to convince us that we are making a collective mistake by believing in crypto. It is never a good idea to go for financial advice from influencers and people who became popular during the dot-com bubble.

Case in question — Jim Cramer, the favorite financial pundit, and a failed prophet. His recent prediction is full of everything smelly and squishy again.

One of the biggest issues with being in the public eye for too long is that you get addicted to attention. You want more of it even if it hurts your image, reputation, and finances. Jim Cramer who made his name by providing free financial advice to millions of Americans has been losing popularity and grip gradually throughout the maturation of the crypto market.

He does not understand any fundamentals of crypto, but makes bold statements and predicts huge Bullish trends that go against the bearish market even when all indicators of a severe global recession and a long crypto winter are apparent and visible to anyone with an iota of sense.

At the end of April, Jim Cramer laid out his prophecy saying that the whole crypto market will see a massive pump before September. Well, some bulls tried to pump the market a little thanks to the news about the Ethereum merge, but it was certainly not enough to push the price promised by Cramer by 40%. Ethereum is down 57% since his April statement and BTC lost over 50% of its value as well.

Do not blindly trust so-called experts

The crypto industry is incredibly complex meaning that anyone claiming that they understand the market is most likely lying. It was impossible to predict what would have happened in September. We are not sure that the crypto winter will end. We are not even sure that the world will be still standing by the next spring. Please, do your research and focus on making your judgments.