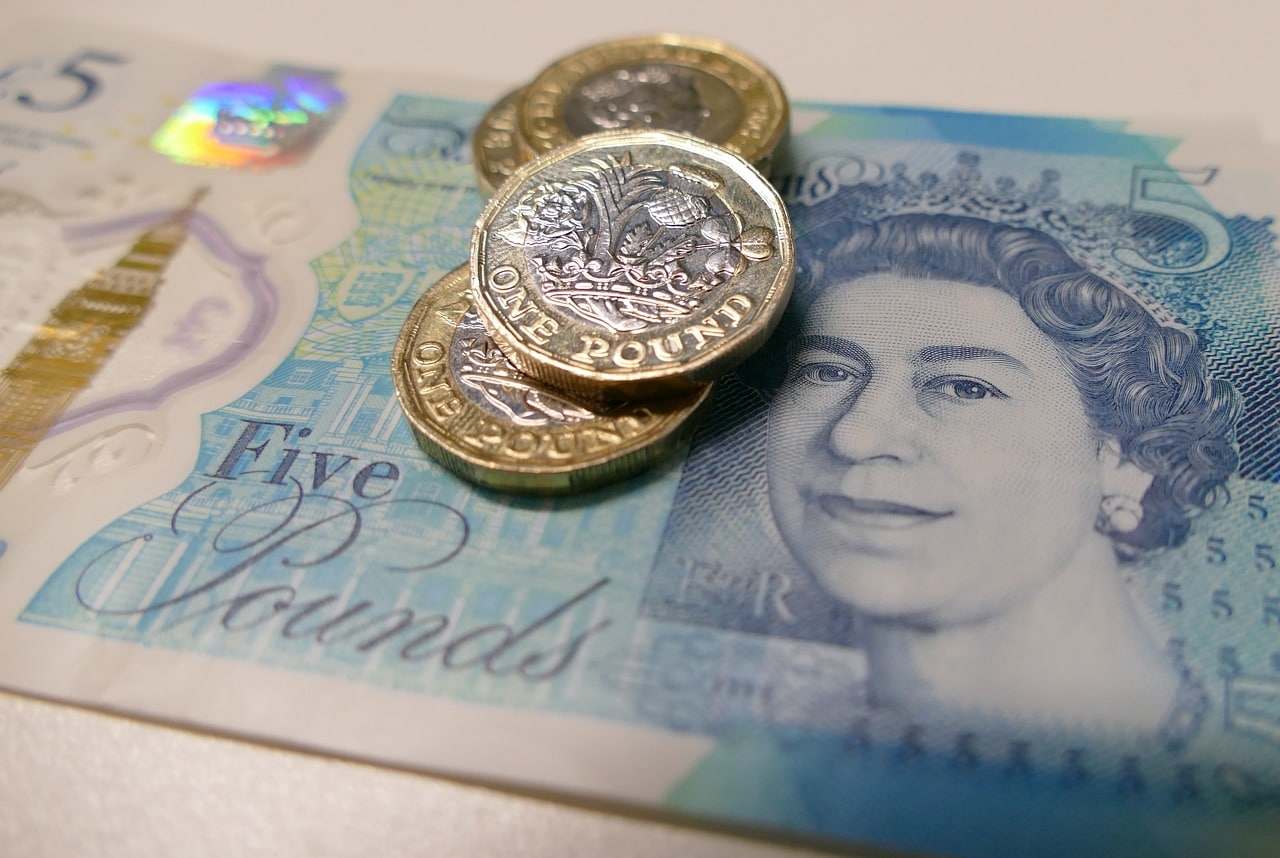 The plans announced by Jeremy Hunt to source social care funds from higher council taxes are poised to undermine the leveling up reforms initiated by the predecessor. Economist Andrew Dilnot considered the budget read by Hunt last Thursday as likely to deepen inequality and fail to resolve the social care crisis.

In particular, Dilnot doubts the plan’s feasibility, given the difficulty of determining if councils would unanimously direct voters to remit higher taxes. Such difficulties portray uncertainties in realizing higher funding levels.

Dilnot considered that the plans were skewing the social system since higher amounts would be raised from the prosperous regions despite experiencing the lowest social care. Consequently, funding additional spending on social care from council tax would accelerate inequality.

Dilnot expressed frustration with Hunt’s plans to suspend implementing his reforms. In particular, Dilnot had earlier proposed higher asset ownership from £23,250 to £100,000 to qualify for the recipient of state funding.

Although Dilnot supported the additional allocation of £4.7 billion towards social care, he lamented the decision to postpone his proposals to cap lifetime care spending to £86,000.

In his capacity as a policy researcher with the Local Government Association, Geoff Winterbottom considered the 5% rise in council taxes would worsen present inequality levels. The local government expert warned that 5% in Hull and Manchester would yield £39, unlike £85 in Richmond, £81 in Surrey, and £75 in Dorset.

Instead, Winterbottom challenged ministers to consider equalizing hunt’s proposals by considering variance in council tax resources during grant allocation when executing the 2023-24 settlement.

Hunt’s plans were prompted by the grievances of social services directors warning over 17900 care providers will experience a looming winter burst. Such occurrences would plunge vulnerable residents into homelessness.

For instance, higher winter fuel bills and increasing national living wage will consume a significant portion of the additional £2.8 billion funding alongside the council tax rise. Such occurrences will erode scope targeting to shorten the waiting lists for social care payments.

Adass acknowledged the plans failing the feasibility test as an estimated 2.6 million aged above 50 report experiencing unmet care needs. Further, with politicians aware of council elections in May 2023, leaders will express their reluctance to increase council taxes as they approach polling day.