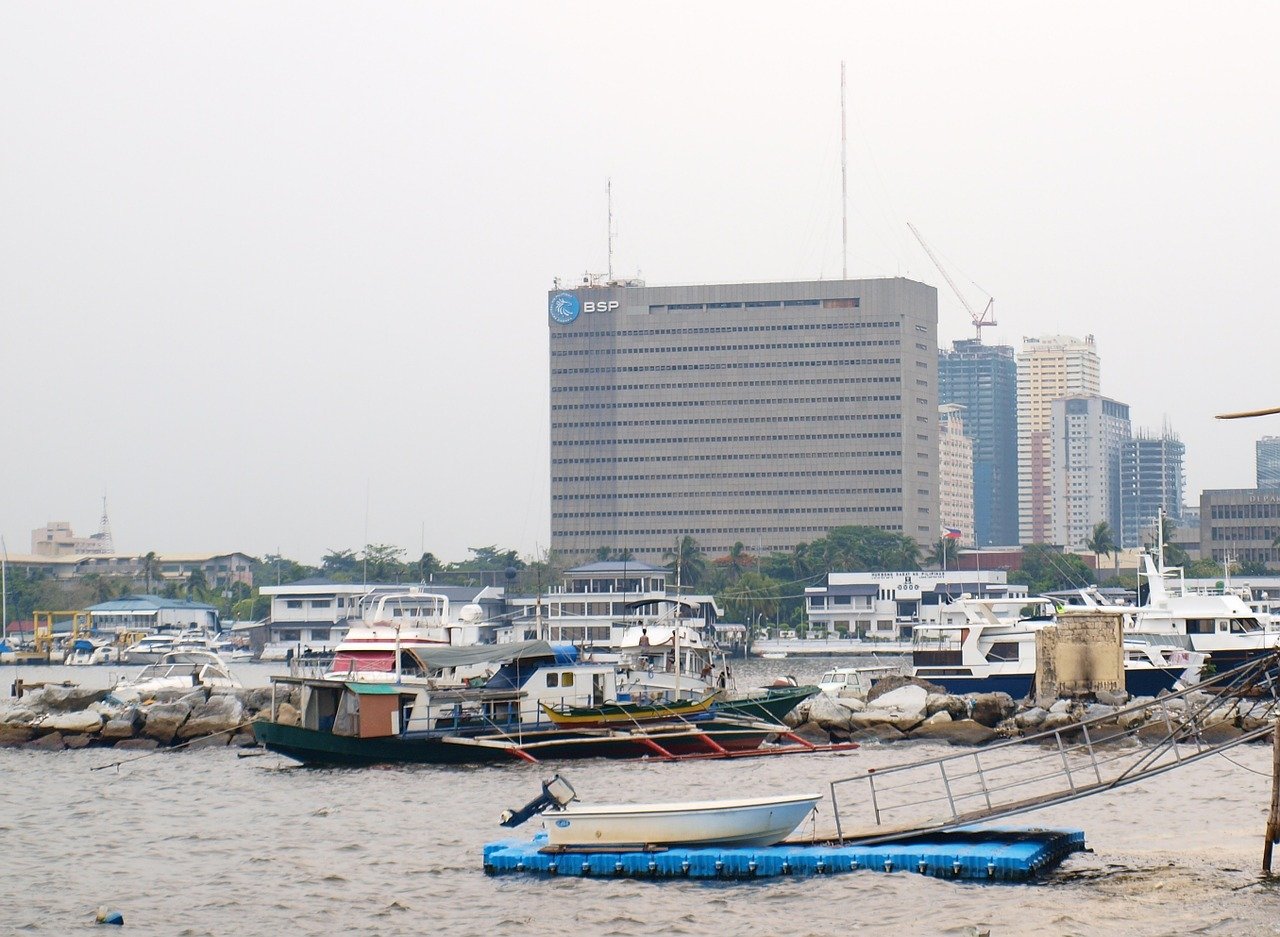 On Thursday, in a surprise move, the Philippine central bank hiked its interest rate by 75 basis points. As a matter of fact, the central bank also stated that it would keep the door open for further hikes as well, as it needs to support a declining peso and also get some control over the rapidly rising inflation numbers.

The interest rate hike came as a surprise because it was implemented outside of the central bank’s regular cycle of policy meetings. In addition, it was also the most aggressive move that the Bangko Sentral ng Pilipinas (BSP) has made since it shifted its approach to target inflation back in 2002.

The increase in the interest rate was accompanied by policy changes by other Asian central banks as well which happened on Wednesday and Thursday. This included a rate hike in Singapore as well, which was yet another surprise and off-cycle move.

Felipe Medalla, the Governor of the BSP, said that the rate for the overnight repurchase facility was now at 3.25% in the Philippines. He said that the Monetary Board had decided to increase the interest rate because they had recognized the signs of the rise in price pressures.

There was also an overnight increase in the deposit and lending facilities of the BSP by 75 basis points, which increased them to 2.75% and 3.75%, respectively.

This move had not been expected on Thursday because the regular policy meeting of the BSP was scheduled for August 18th. The last time the central bank had increased its interest rate had been back in May and June when it had gone up by 25 basis points.

According to Medalla, the BSP would be holding till its policy meeting scheduled for August 18th and the data would be considered for making further policy movements.

In June, inflation in the country rose to the highest it has been in the last four years and it is widely expected to remain high. This means that the average for the full year would be higher than the target of 2% to 4%.

Benjamin Diokno, the Finance Secretary said that the country’s economy was still robust and could handle the latest interest rate rise. He said that structural reforms and the easing in the COVID-19 restrictions would give it additional support.

Francisco Dakila, the Deputy Governor of the central bank, said in a media briefing that the gross domestic product’s growth target of 6.5% to 7.5% that had been set by the Marcos administration this year was achievable. The GDP growth for the second quarter will be announced on August 9th and it is expected to be stronger than the numbers of the first quarter.

The Philippine peso had declined to record lows against the US dollar this week but was able to make a recovery. It was last up by 0.3%. It has become the worst performing South Asian currency this year, as the dollar continues to strengthen because of expectations of interest rate hikes.