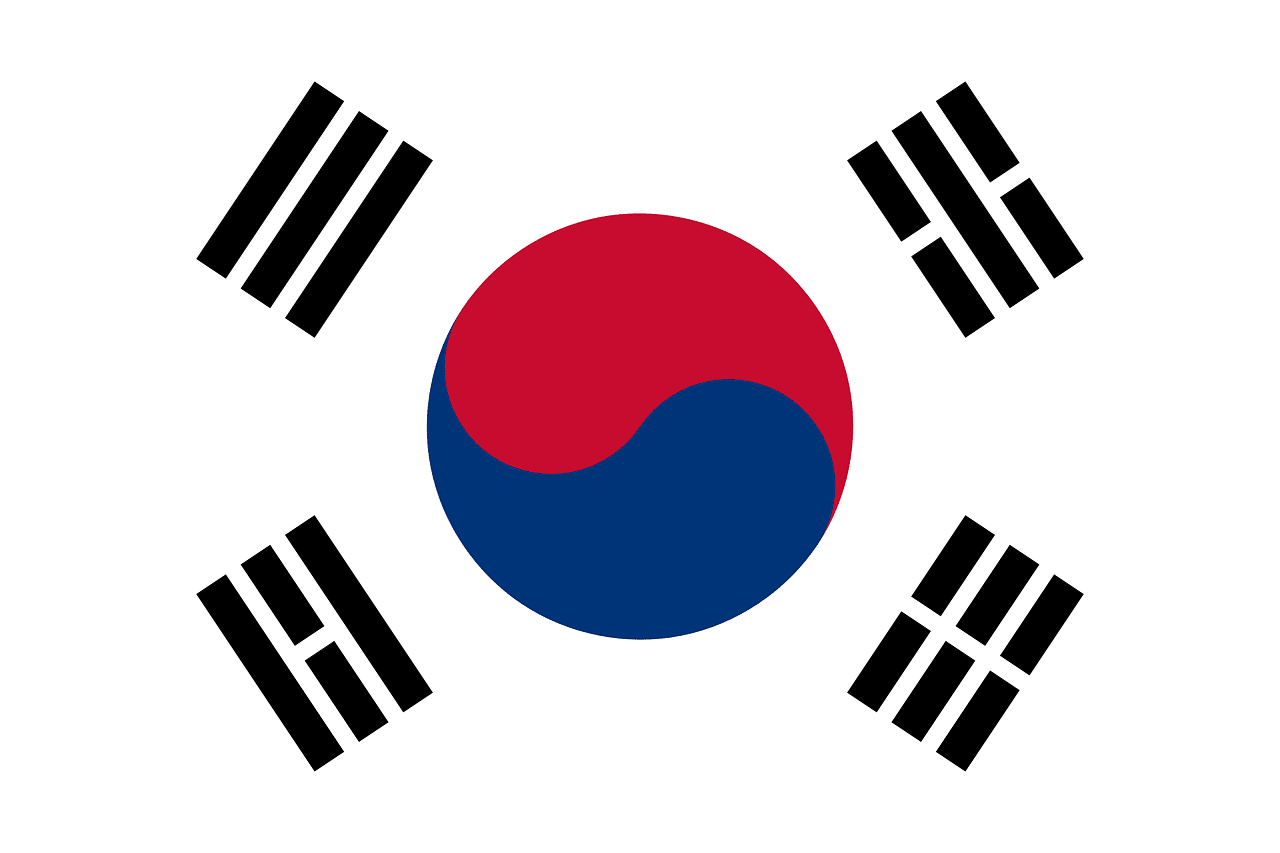 Terraform Labs, which was founded by Do Kwon, has found itself under the investigation of the prosecutors and police in South Korea. They launched an investigation into the company after the global crypto market was rattled when its tokens resulted in a $40 billion implosion. According to the Seoul Metropolitan Police Agency, they were going to investigate allegations that an undisclosed amount of the bitcoin holdings of the company had been embezzled by one of its employees. Back in May, a total of 81 investors had filed two complaints with the Southern District Prosecutors’ Office in Seoul.

The investors had said in the complaint that Terraform Labs and its founders had used their algorithmic coins for deceiving them. A subsequent investigation had been launched into these complaints. Regulatory authorities all over the globe have been making an effort to introduce strong regulations in the crypto space and their focus has increased after the recent implosion. This was when a stablecoin called terraUSD and its sister crypto named LUNA collapsed rather spectaculary. 30-year old Do Kwon had developed these two. Han Dong-hoon, the new justice minister of South Korea recently revived a special financial crimes unit. A spokesperson from the prosecutor’s office disclosed that the unit was looking into the matter.

The person stated that once complaints had been filed against the founders, they had begun to look into the case. The allegations made are of fraud and breach of regulations. According to the Financial Services Commission (FSC) in South Korea, there were 280,000 investors in South Korea who suffered in the collapse and they possessed about 70 billion tokens of LUNA. Part of the reason that investors had been drawn to the particular crypto is because a 20% yield had been promised to them for depositing their terraUSD coins. Kwon has not responded to the news and close acquaintances believe that he is currently in Singapore.

Terraform Labs’ co-founder, Daniel Shin denied the accusations of violating financial regulations and fraud. Shin said that they had no intention of deceiving anyone and their only goal was to use blockchain technology for innovating the system of payment settlements. He went on to say that they did not have any knowledge about flaws in the algorithm of the coins and had not attempted to manipulate their price at any point. The Financial Supervisory Service also stated that an on-site review will also be conducted by South Korean authorities of Chai.

This is a digital payment system operated by Shin and had previously been linked to the network of the collapsed coins. According to Shin, the ties between Chai and Terraform Labs had been severed back in 2020. Cryptocurrencies had been adopted in South Korea early on and the Korean won had become the third currency, following the US dollar and yen, to be used for trading bitcoin. Data shows that 3% of global trading is conducted in won. There are a dozen bills in the parliament in South Korea, which are aimed at offering investor protection in the crypto space.