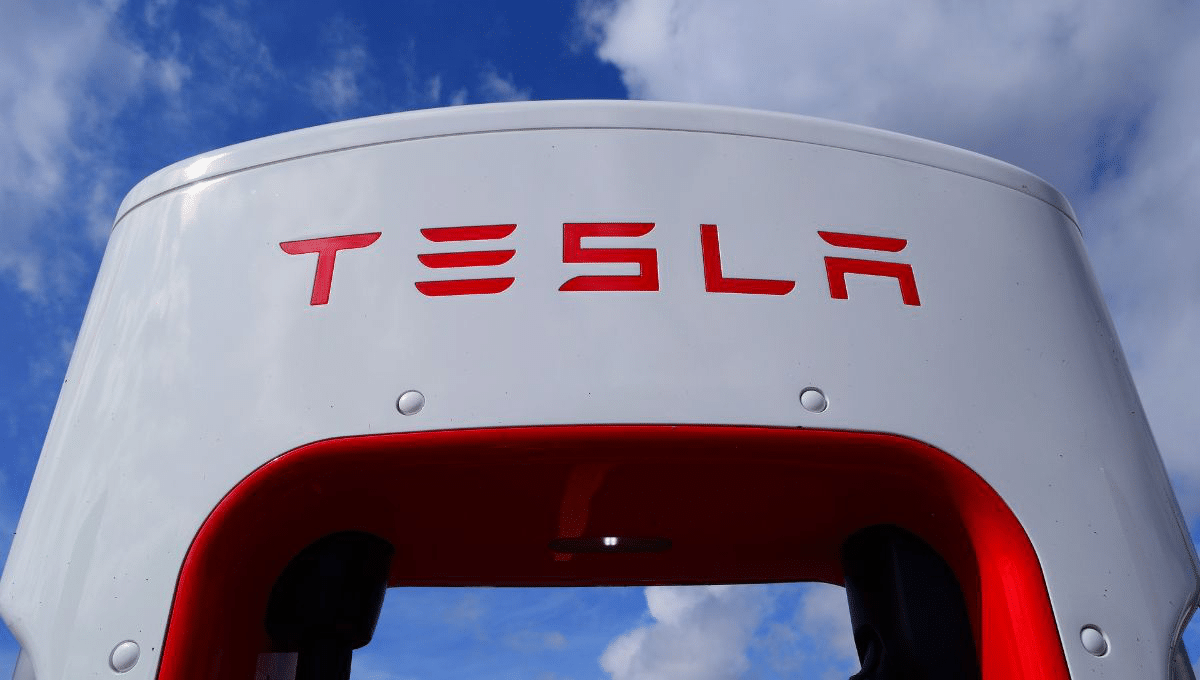 Tesla’s new automobile factory in Texas is expected to cost about $1 billion. The project started this year and would be having most of the essential structures completed at the end of the year. The structure is enormous and often termed the Gigafactory.

Information from the documents the company has deposited with the Texas Department of Regulation reveals that the company hopes to be done with essential parts of the factory at year’s end. The project is expected to cost nothing less than $1.06 billion. The company’s goal is to move most of its manufacturing to the Lone Star State.

The facility spans 2000 acres of land and features many sub-facilities in the plan. Available information points to the fact that the construction will finish on time as planned. The specific sub facilities to be completed by year’s end can start manufacturing while the other sectors remain under construction.

Tesla had initially disclosed its plans to start a Texas facility this last year. However, its plans to move its main office to Texas from California came in October of this year. During the meeting that led to the announcement, the company discussed the facility’s progress. Amidst these conversations, they also set up the steps they will take in purchasing and manufacturing machines needed to produce their automobiles.

The archives showed that the construction of the Gigafactory had started in October and November of last year. The company plans to finish parts of the facility involved in the fundamental aspects of automobile production first. These combined structures will make up only a tiny portion of the entire facility.

The Gigafactory will be the company’s 3rd facility in the United States, one in Shanghai, China, and another near Berlin under construction. In meetings with district officials, the company mentioned that about $1.1 billion would be set aside for the plant. The company, as a result, received a tax break of almost $15 million.

The government will likely give the company a tax cut of over $60 million in total for the project. The facility will employ about 10,000 people on completion. Tesla, with this move, joins other technology giants that are moving their head office to Texas.

Reasons Behind The Move

The company’s chief executive officer, Elon Musk, disclosed that he was leaving California for Texas last December. The exact reasons for this move remain uncertain. Some speculate that the billionaire didn’t support the Coronavirus policies of the state. Others believe that the income tax policies of Texas were the real motivation.

The Mayor of Austin, Steve Adler, stated that the company would seamlessly be incorporated. He was excited by the prospect of the jobs that would be created in the city. Musk in 2020 had already discussed his plans to make the plant a fun and awe-inspiring paradise with a host of fun sporting activities to pick from.