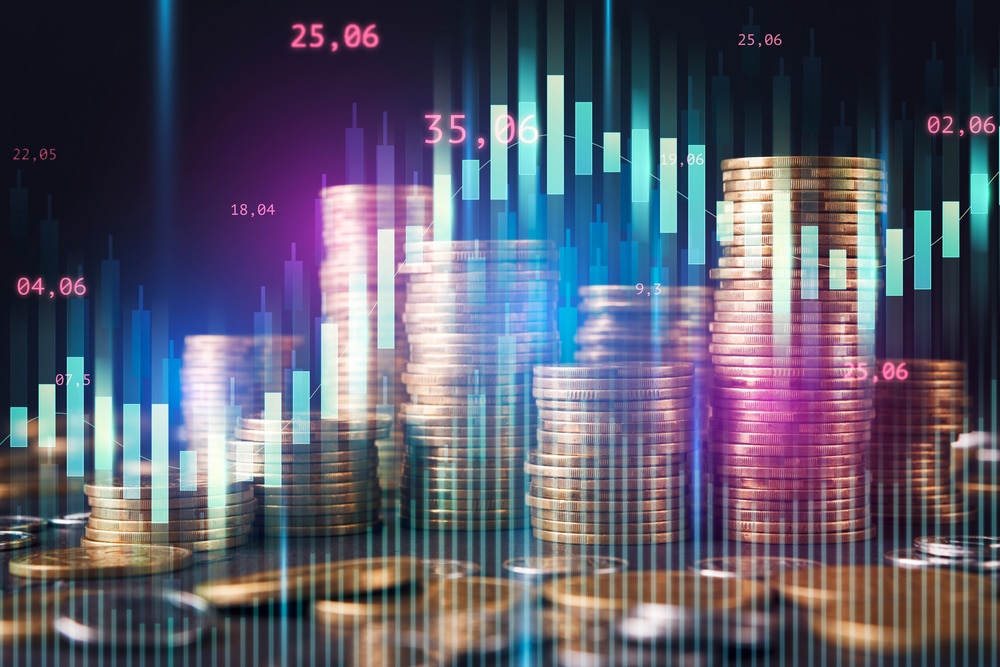 The electronic or digital rupee offers a new alternative to existing forms of currency. It is a far cry from paper money, but as a digital currency it can be simpler, quicker to use and cost much less.

There’s no deadline or any strict timing, but RBI is taking steps toward launching digital rupee and has already undergone several stages.

They strongly believe that their work is nowadays at the front line of technology and a turning point in the development of e-currencies that will permanently change the understanding of money and its functionality.

The digital rupee will be distributed in two forms: interbank payments through the large scale process and distributed for ordinary consumers. Profit-making banks can continue to scatter the digital currency, but initially it will be issued by the RBI.

According to the RBI note, in an electronic wallet provided by a bank or registered service provider all the digital rupee can be stored and later exchanged.

In comparison with other crypto-assets, which are privately distributed, the RBI Central Bank Digital Currency (CBDC) will launch and manage the e-rupee with the help of the central bank

The way the e-rupee will work

The shift of electronic rupees to the consumer will take place through a token, decentralized system. The sender of digital money needs a public key of the recipient. Money transactions are executed with the usage of the recipient’s unique private key and the public code.

Transfer could be somewhat anonymized. While large amounts might require mandatory disclosure, small transactions could be made as anonymous as cash transactions. The RBI does not endorse rupee cryptocurrencies. Once the electronic rupee starts earning interest, users would be able to pull out their savings from bank accounts and digitize them. This would have an impact on India’s banking and monetary system. And it can drastically change the whole concept of money that is currently used all over India. Although the technology is still in development, we will be able to see it functioning in the course of the upcoming year.