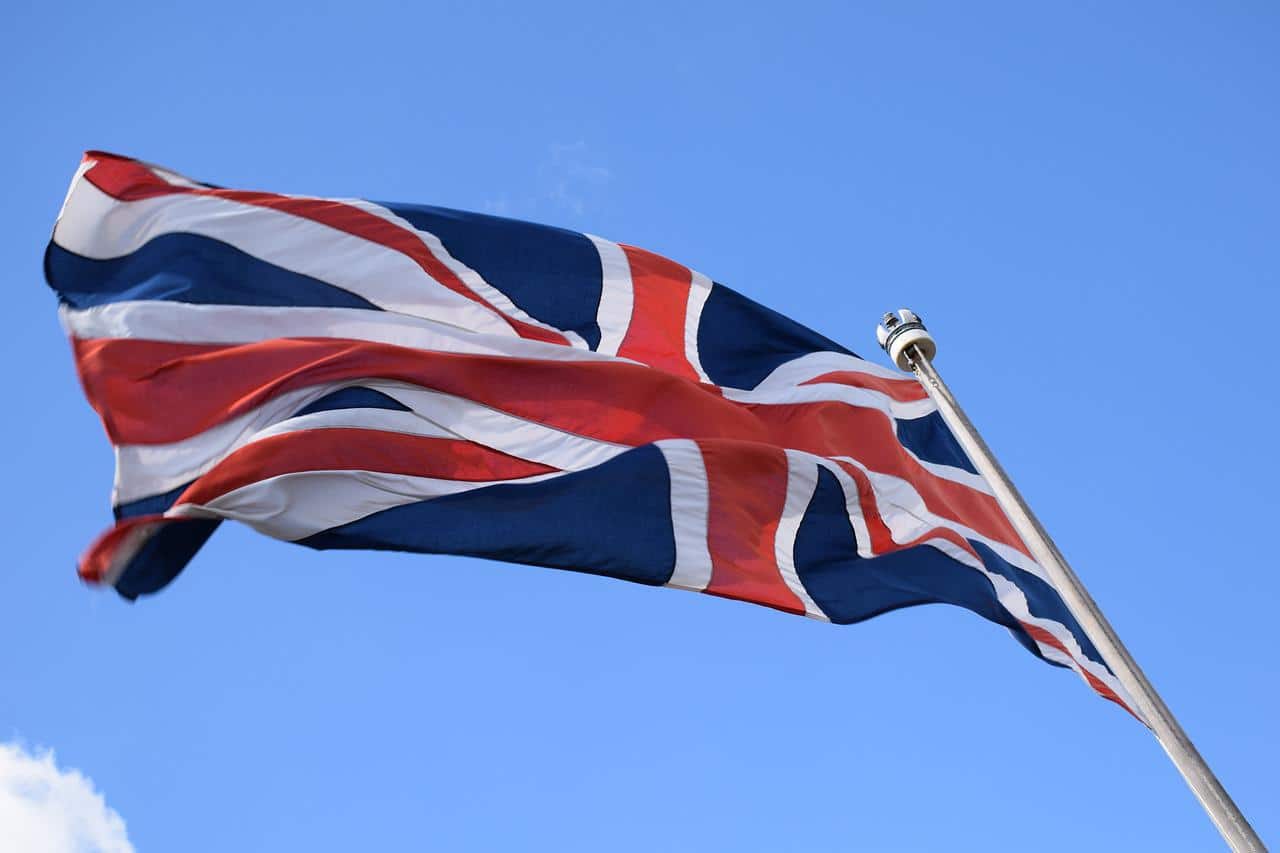 There are two major risks that have put the economy of Britain under a great deal of pressure. The first is the possibility of double-digit inflation and the second is that of an economic downturn. This has created a huge dilemma for the Bank of England because it needs to figure out how far it can hike up the interest rates to combat inflation, but without dipping the entire economy into recession.

Since December, the Bank of England has already hiked up its interest rates about five times and the announcement of the next hike is scheduled for August 4th. The central bank stated that it would be ready to act ‘forcefully’, which means there could be a steeper increase in rates if inflation continues to remain persistent. However, the bank has also stated that it does not expect to see any economic growth in the United Kingdom for the next three years.

The twelve months leading to May saw a rise in inflation in the UK by about 9.1%, which is the highest consumer prices have been in 40 years. According to the forecast of the Bank of England, consumer prices are expected to rise to 11% when energy costs increase once more.

The BoE has asserted that there is not much they can do when it comes to curbing inflation in the short term, but their priority is to ensure that longer-term inflation expectations do not rise because it would make it harder to deal with.

In recent months, there was a sharp increase in the City/YouGov poll, which is one of the measures that is used for predicting inflation expectations. But, there are signs of falling or stabilizing.

Higher pay increases are how expectations of higher prices can be embedded into the economy. There has been a sharp rise in workers’ salaries because employers are offering one-off bonuses for retaining employees and recruiting staff, as there seems to be a severe shortage of workers for filling vacancies.

There was a 7% increase in total pay, inclusive of bonuses, in the three months to April, which is a significant increase from 3% that had been seen before the COVID-19 pandemic. There is a 4% increase in regular pay. Nonetheless, these figures are still behind inflation and this means that most workers have seen their real income fall.

Typically, a rise in inflation is accompanied by economic growth, but not this time. There was already a rise in prices with global economies struggling to get back on track after COVID lockdowns. The problem was compounded by the Russia-Ukraine conflict, as it drove up prices of food and energy.

There was a contraction in Britain’s economy in both March and April and there had been absolutely no growth in February. This was the first time since the beginning of the pandemic that the economy had not grown in three months. Had the pandemic not struck, the economy would be 5% more than what it is today.