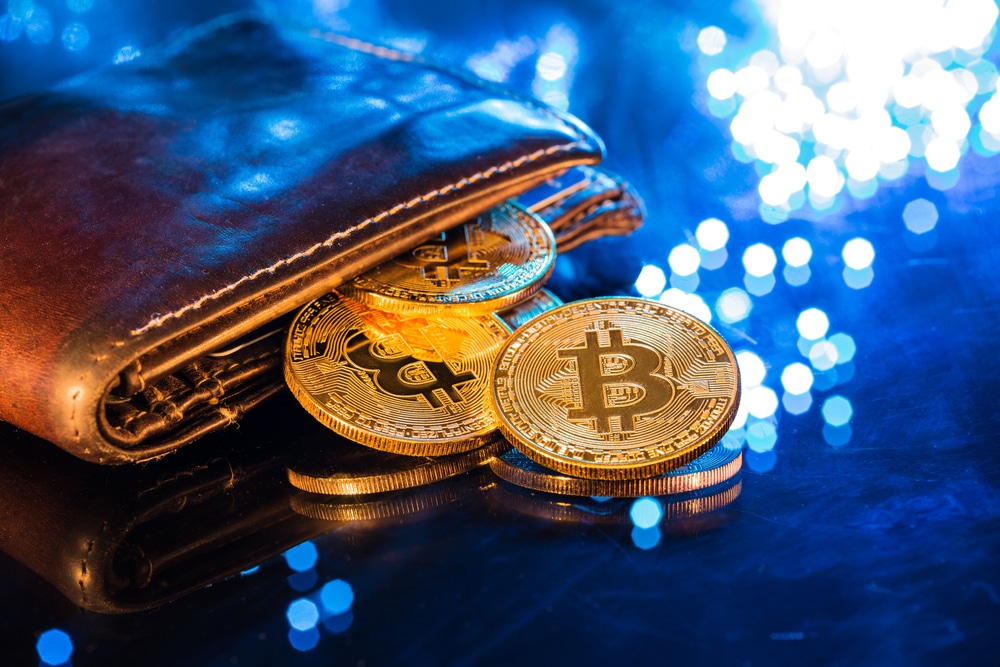 The cryptocurrency market is one of the most lucrative financial markets to ever exist. High volatility of assets and complicated technology not fully understood by the masses allow many shady traders to create bubbles and inflate numbers to create effective pump and dump schemes. While the whole community agrees that this is the norm for many obscure blockchain projects, Bitcoin seems to be an exception.

However, we have many problems with Bitcoin and many industry experts are concerned with the possibility of wash trading which is a shady practice employed by traders who create bogus orders to inflate numbers. By one estimate, over 51% of all trades conducted in the market are never executed. Some exchanges place orders within their platforms but never change the positions of traders.

Some traders have never purchased any Bitcoin at all despite being quite active in the market. Since many exchanges hold all assets of their clients in their wallets, it is impossible to know whether trades are executed.

Another issue with the market is that it is hard to calculate the exact volume of trading for any given 24-hour period. CoinMarketCap, CoinGecko, Nomics, Binance, Missari, and many other exchanges and established platforms in the industry have estimates that range dramatically. For example, on August 27, Messari reported that the trading volume was close to $5 billion, while Nomics estimated it at $57 billion. It is an elevenfold difference!

Several studies estimated that about 50% of all trades are fake. The market capitalization of Tether which is directly tied to the US dollar and Bitcoin is overvalued and USDT may not have sufficient backing to support the exchange rate. While it has a significant liquidity fund, its contents are heavily debated. Tether started working with independent accountants to sort these issues out.

The industry is led by reputable companies like Binance which holds an impressive 27% market share. Other exchanges that earned trust from traders are FTX and OKX. Recently, CME Group joined the industry. However, many skeptics still do not believe that Bitcoin is as valuable as the market makes it seem.