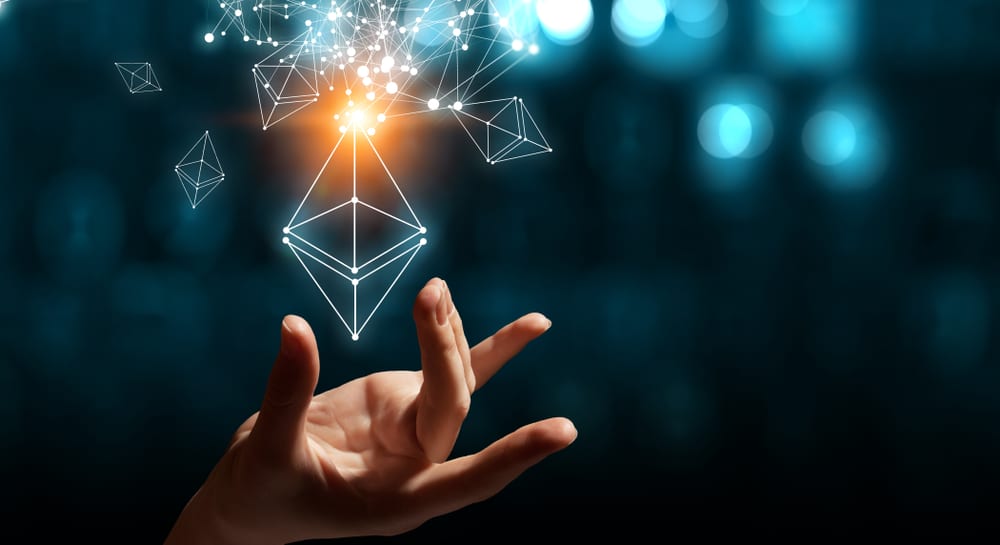 With the recent stabilization of the price that we have observed over the week, it seems that Ethereum has recovered after the rocky period following the now-infamous merge with the Beacon network that affected the price negatively and created a really solid ground for speculation about the worst-case scenario. However, the price did not hit the dreaded $400 line and even recovered after losing over 12% of its value in six hours on September 15.

The situation is much more stable with many analysts predicting that the asset will be able to gain new highs in the nearest future.

What can change in the industry to facilitate growth?

One of the biggest factors affecting the price is that the whole industry is talking about recent projects and partnerships announced by the layer 2 networks of Ethereum — Polygon. With multinational corporations like Disney, Starbucks, Nike, and others coming to the industry with their new expansions in the NFT market, we can safely assume that there will be more interest from institutionalized investors down the line.

Another important thing is that Ethereum did improve its performance even marginally. The 18% jump in throughput is nothing to scoff at considering the wide adoption of the roll-up concept that allows layer 2 networks to significantly increase throughput by using data more efficiently.

Ethereum is also one of the most important news-makers for mainstream media. Many industry experts are quite interested in the possibilities introduced by switching to the PoS model. Now, the network uses less energy while performing at the same pace. On the other hand, the problem with the SEC trying to put more limitations on how Ethereum can and should be managed can become a big issue during the next months.

The overall trend is quite positive

Ethereum is in a peculiar position right now. While its utility improved, the immediate reaction to changes was mostly mixed which is not a good thing considering that we are in a bear market. The crypto winter is not even close to being over and Ethereum needs something big to happen to return to its former glory.