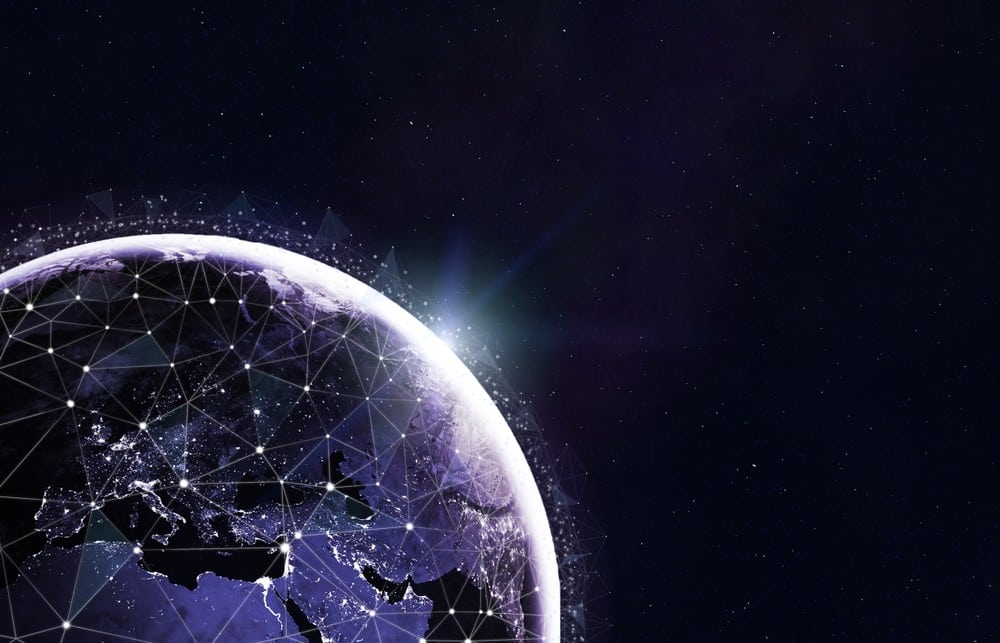 The well-recognized sports apparel firm Adidas recently announced a new collaboration with Coinbase, referring to it as ‘probably nothing.’ The sportswear company might be one step towards accepting cryptocurrency payments.

Adidas declared its Coinbase partnership on Twitter. It also added that the deal was ‘probably nothing.’ Meanwhile, the sports apparel firm revealed almost no details by now, but it seems that the company has taken a vital step towards the crypto and blockchain industry.

Speculations suggest that Adidas might be collaborating to allow cryptocurrency payments for the firm. With that, Adidas might be integrating digital coin payments into its ecosystem. Recently, Sandbox, a virtual Metaverse, tweeted at Adidas, connecting 144-parcel on its platform. Sandbox confirmed arrangements for the entities to ‘design future together.’

The Sandbox’s native digital coin SAND witnessed a price rally after the tweet by Adidas to develop an ‘adiVerse’ with the partnership. The sportswear company even bought pieces of land on the Sandbox platform.

As Adidas plans to enter into the non-fungible token space, it might be following Nike, its rival. Nike targets to introduce sneakers into the Metaverse concept. Nike plans to sell its digital goods in the Metaverse after researching tools that can enable the company to run the Metaverse business for years. Keep in mind that Nike secured CryptoKicks in 2019.

Sandbox token climbed by more than 600% following Facebook’s announcement to rebrand to Meta back in October. SAND touched a new ATH on 24 November 24, trading at $8. That comes after the Adidas partnership triggered bullishness for the crypto.

According to the 12hr chart, SAND surged past an ascending channel’s upper border, confirming a possible 116% surge to $11.76, matching with 161.8% IB retracement level. However, the Sandbox token will face resistance at 127.2% FIB retracement at $9.68 before attaining the upward target.