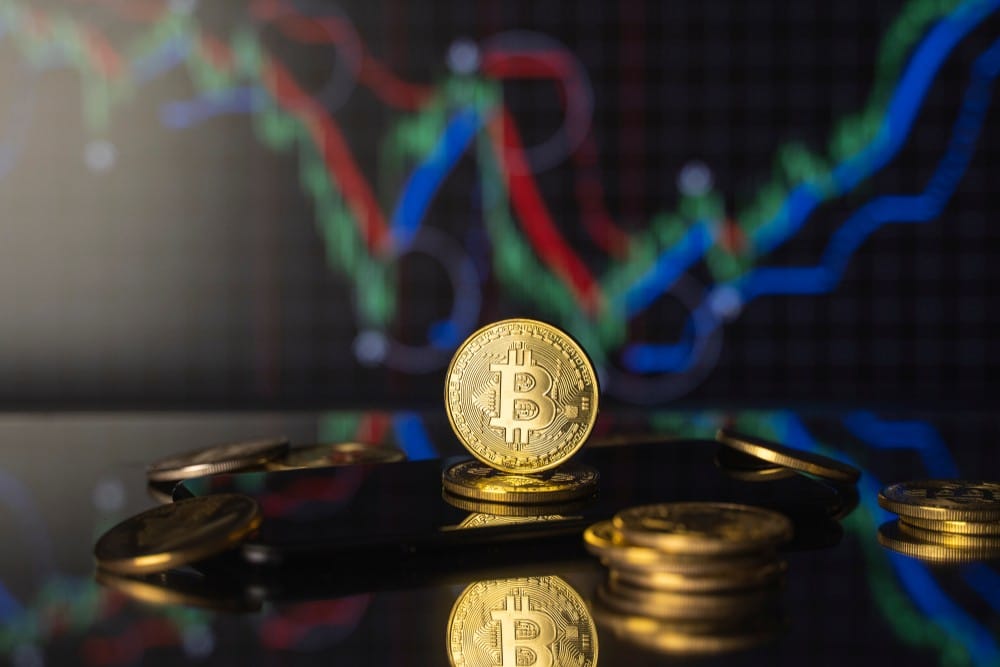 Bitcoin recorded another increase past $58,000 against the Dollar. BTC moved near $60,000 before correcting some of its gains.

Bitcoin witnessed its price maintaining above levels of $57,000. The leading crypto started another rally and overpowered the resistance level at $58,000. The upside movements also had BTC breaking past $58,500 and 100Hr Simple Moving Average.

However, Bitcoin did not retest the critical resistance area at $60,000. The crypto formed a high of around $59,400, and Bitcoin corrected its gains. With the retracement, Bitcoin broke under the support at 58,500.

Moreover, the BTC/USD pair had its hourly chart showing a breach under a vital bullish trend-line with $58,550 support. The pair hovered beneath the 23.6% Fibonacci retracement zone of the upswing from the swing low of $55,909 to high at $59,400.

For now, Bitcoin has its closest support at $58,200. However, the world’s largest crypto prints its first critical support at the $57,650-mark. The level stands near the 50% Fibonacci retracement zone of the upside actions from the swing low of $55,909 and $59,400 peaks.

The crypto has its next critical support at $57,500 and 100Hr Simple Moving Average. A breakdown under this level can see Bitcoin dropping to tag the downward footing of $55,500.

If BTC maintains above 100Hr Simple Moving Average and $57,500 support, Bitcoin will experience further upswings. The crypto will have its first massive resistance at $59,000. The following vital resistance stands at $59,500.