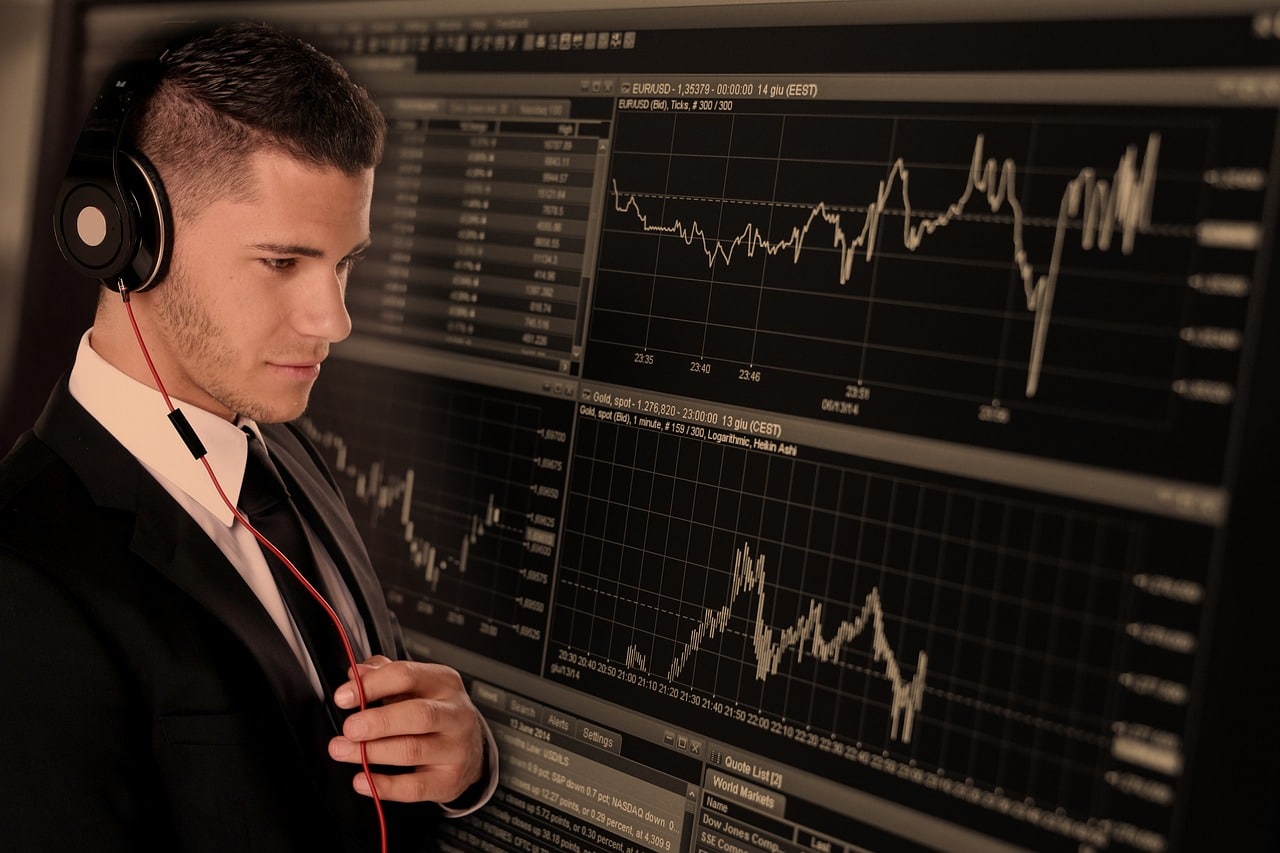 On Thursday, Shares in Asia-Pacific markets were mostly higher, after the widely expected move of the US Federal Reserve to increase its benchmark interest rate by 75 basis points.

Only Hong Kong shares recorded declines among the major markets in the Asia-Pacific region. There was a 0.2% decline in the Hang Seng index in Hong Kong in the last hour of trading, after the central bank’s hike.

A gain of 0.33% in the Kosdaq saw the index end the day at 798.32. There were also gains recorded in mainland Chinese markets.

There was a 0.8% rise in the MSCI’s index of Asia-Pacific shares excluding Japan.

The interest rate increased from the US Federal Reserve to its funds rate to the highest value after December 2018.

US stocks also saw a boost in overnight trading, thanks to the comments of the Chairman of the Federal Reserve, Jerome Powell, and his guidance about the future moves of the central bank.

He said that while they had tightened monetary policy, they could slow the hiking pace while they assess the impact of the cumulative adjustments on inflation and the economy.

The next meeting of the Fed is scheduled after two months, during which two inflation and job reports will come out, which can provide insight into the next moves of the US central bank.

Market analysts said that the immediate priority was taming inflation, but they believe the Fed will not come down to 50 basis points increases in its September and November meetings and December’s hike would be about 25 basis points.

Powell also added that he does not consider the US economy in recession, but analysts said that the risk of recession had gone up.

As for Asian markets, retail sales data was disclosed by the Bureau of Statistics in Australia for June, which showed an increase of 0.2%.

There had been a 0.9% growth recorded in May and analysts had predicted June’s growth to be about 0.5%, but the number turned out to be lower.

Markets in Thailand were closed on Thursday for a holiday.

The second quarter earnings of Samsung Electronics showed slight improvement from the earnings guidance at the beginning of the month that causing chip stocks to rally.

There was an increase in operating profit, as it reached 14.1 trillion won, as opposed to the 14 trillion Korean won that had been estimated.

As for the company’s revenue, it climbed to 77.2 trillion won. Samsung’s shares rose 0.16% on Thursday.