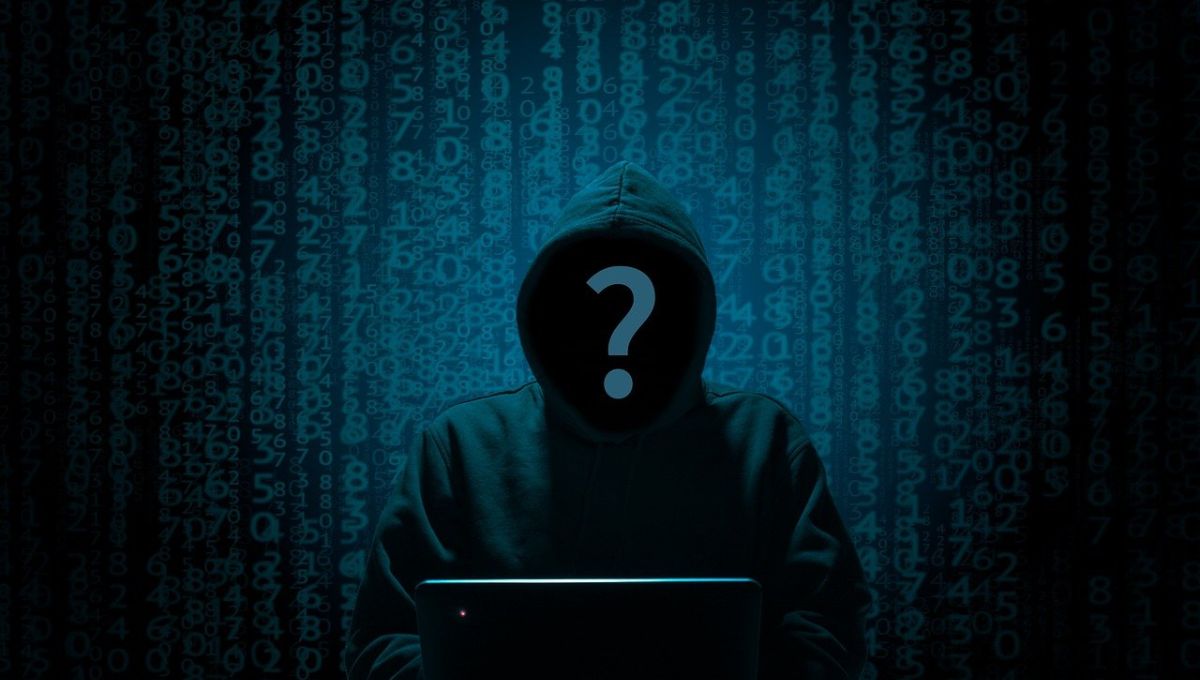 The staking firm confirmed the attack via social media hours after it happened. The confirmation announcement was followed by a customer-wide notification requesting investors to withdraw their funds from its staking pool. Bent subsequently disabled the claim rewards feature on the already fractured platform.

The Timeline Of Exposure

The staking platform was initially ignorant of the attack it had suffered. The firm only recognized the attack later on Monday at around 8:55 pm EST, a timeline where the company hadn’t mentioned any event of an attack on its systems.

Community Members served as the platform’s alarm bell, as they were the first to notice a contradiction, and they consequently voiced their suspicion that hackers had pulled a fast one on the staking platform. Twitter users claimed that crypto crime investigator Peckshield located where the attack originated from.

A couple of minutes after the commotion on Twitter, they tweeted on their social media Twitter page, saying that they had located evidence of the account and are working very hard to apprehend the culprits, attackers.

The Bent Finance team has engaged two independent expert developers to properly investigate the attack to pinpoint its source and patch up its system protocols.

The staking platform hasn’t announced any grand compensation program or refund plan in the wake of the attack. The team, however, has requested investors to cash out their funds from its general liquidity pool. Although there is currently no tabled plan, it told’s users in a tweet that all their funds will be recovered in due time.

How Much Was Carted Away?

Statements later released by crypto crimes investigator and forensic specialist Joe McGill revealed that one 440 ETH equivalent to approximately $1.6 million were stolen during the attack at press time.

McGill has an impressive CV, as he was a former member of the United States Secret Service and currently works at TRM digital labs. His analysis cut straight to the crux of the attack.

Cyber attacks are becoming more rampant in the DeFi sector of the crypto community. In this year alone, over $ 10.5 billion across several crypto firms.

In December alone, over six crypto institutions have been exploited, some being more than once, with losses accumulating up to $600 million.

As the industry bitterly battles attacks in its cyberspace, Indian prime minister Narendra Modi has been a high-profile attack victim as his Twitter account was compromised momentarily. Mainstream media already reported the tweets from the account, which announced India’s adoption of Bitcoin as legal tender.

Modi’s 73.4 million followers were misinformed when his compromised account was used to announce a giveaway worth of 500 BTC to Indians. Regarding Bent Finance’s hack, further investigations continue to determine how much of its framework was compromised in the attack.