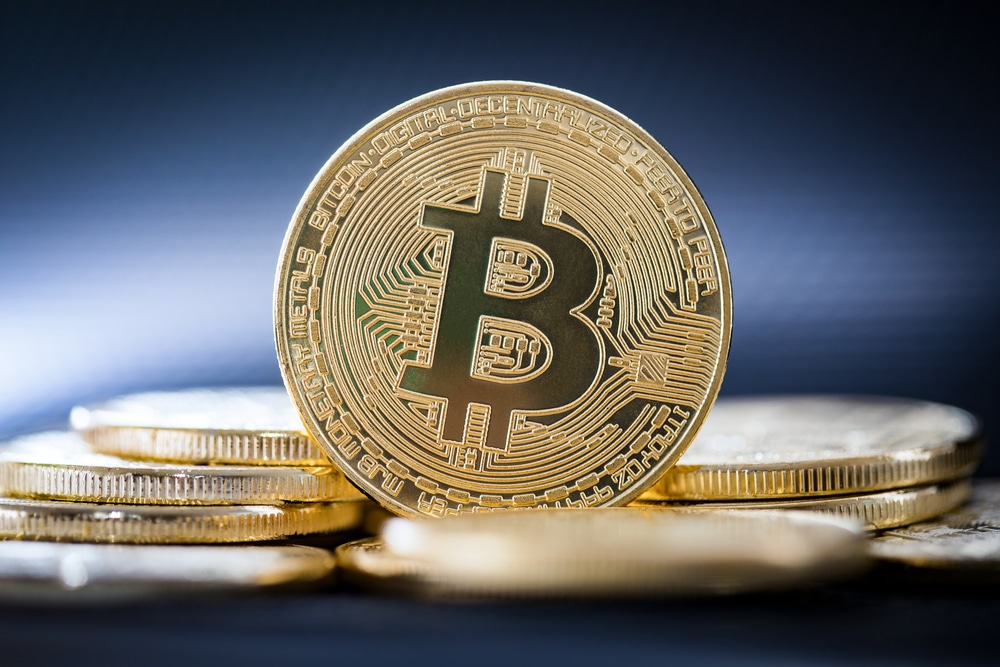 The past few days had Bitcoin on a free fall, completing six successive red weeks. Intensified bearishness saw BTC breaking beneath $37K, which offered a sturdy foothold within the previous months on several occasions.

The price plummets emerged after Bitcoin encountered rejection while attempting to overcome the 50- and 100-day MA lines and triggered massive liquidations that saw BTC crashing towards the demand region at $30K.

The daily price chart shows BTC attempting to secure a steady as bulls purchase the crypto around the same value areas as 2021’s bottom zone from mid-year.

$30,000 represents a substantial demand zone that might trigger rebounds to the supply zone at $37K – $40K in the near term. The Relative Strength Index also dipped into the oversold region, which might catalyze recoveries in the near term.

On the other side, continued bearishness around the $30,000 mark might catalyze a swift decline towards the $21,000 – $24,000 range. Furthermore, a bearish cross by the 50- and 100-day MAs appears impending, supporting the downside continuation case.

The 4hr chart shows prices could not sustain bullish strength after overcoming the declining wedge. The fake breakout plus rejections around the $40,000 mark worsened selling momentum. Such developments saw BTC breaking beneath the bearish flag that formed over the previous couple of months. Meanwhile, the token authorized downside continuation before plummeting to $30,000.

Nevertheless, Bitcoin’s price formed two bullish candlesticks on the 4hr chart after testing the demand zone at $30,000. Moreover, the Relative Strength Index appears to exit the oversold region (beneath 30%).

Such signals might indicate a potential bounce in the near term, taking BTC to the resistance at $37,000. Nevertheless, the current bearish wave appears too strong. Therefore, Bitcoin can plummet beneath $30,000 in the near term as bears dominate the marketplace.

Similar cases emerged in July 2021 when BTC fell to $30,000 before welcoming a new leg up, following the last capitulation candlestick, which led to a new peak in November. Also, the current market appears to traverse the final capitulation stages. And that might see a bullish uptick emerging in the mid-term viewpoint (months).