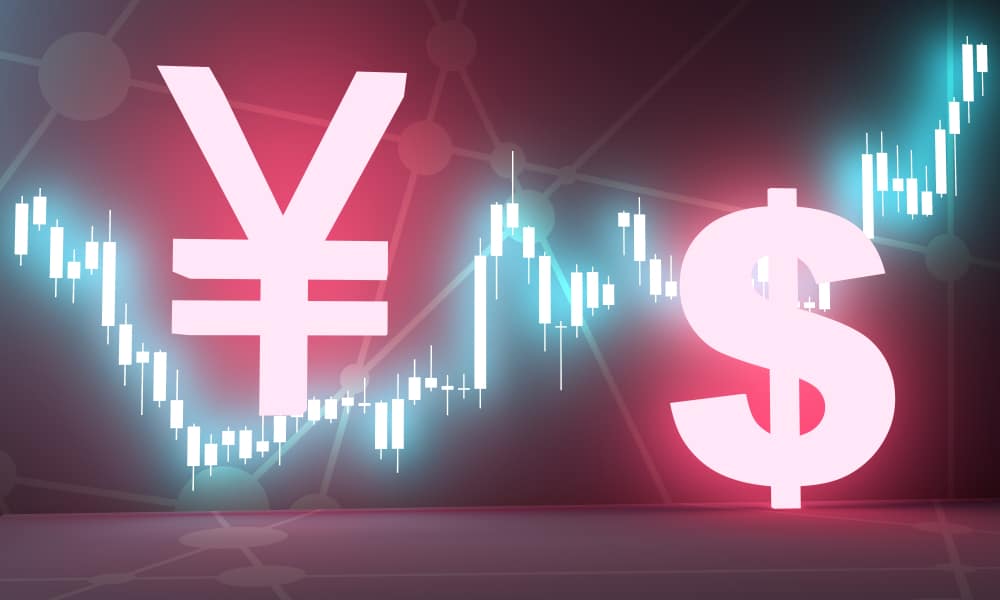 The Japanese yen witnessed a freefall, and the USD/JPY reflected the fall, with the exchange rate climbing beyond 131. That translated to the steepest drop in two decades. However, this isn’t the first time the Bank of Japan catalyzed such wild actions within the FX market.

The key to evaluating the Japanese yen is analyzing what the previous ten years had since the BOJ initially began to purchase government bonds. The Japanese yen reacted to the announcement (2013) with a dramatic plunge.

The QE (quantitative easing) shocked investors, and most perceived the actions by the Bank of Japan as experiments that would end in tears. Forward to 2020, the pair exchange rate responded to Trump’s election, advancing in correlation outlook with the U.S stock market.

Has the Japanese Yen Lost Status as Safe-Haven?

Individuals perceived the Japanese yen as a haven over the past several years. That means the currency responded to risk-on and risk-off even effectively. Nevertheless, evaluating the monthly chart shows Japanese yen serves as a haven when consolidating only. The pair decouples from risk-off/risk-on market forces whenever BOJ shifts fiscal policy or declares something new.

The Russian-Ukraine conflict exemplifies a risk-off event. Meanwhile, the yen didn’t appreciate, doing the opposite. That emerged as the Bank of Japan decided to maintain a loose monetary policy while different central banks delved into increasing interest rates. The key to reading the charts and interpreting future market bias is analyzing price trends since COVID-19 emerged.

Traders contemplating reversals might wait for ‘proof-of-life’ first before acting. The proof means a decline toward 127, a crucial region, as the market rebounded from the area after trading near 130, levels never explored for multiple years. For now, enthusiasts should act with caution and patience when interacting with yen.

What are your thoughts about the yen and its current conditions? You can use the comment section below to share your views.