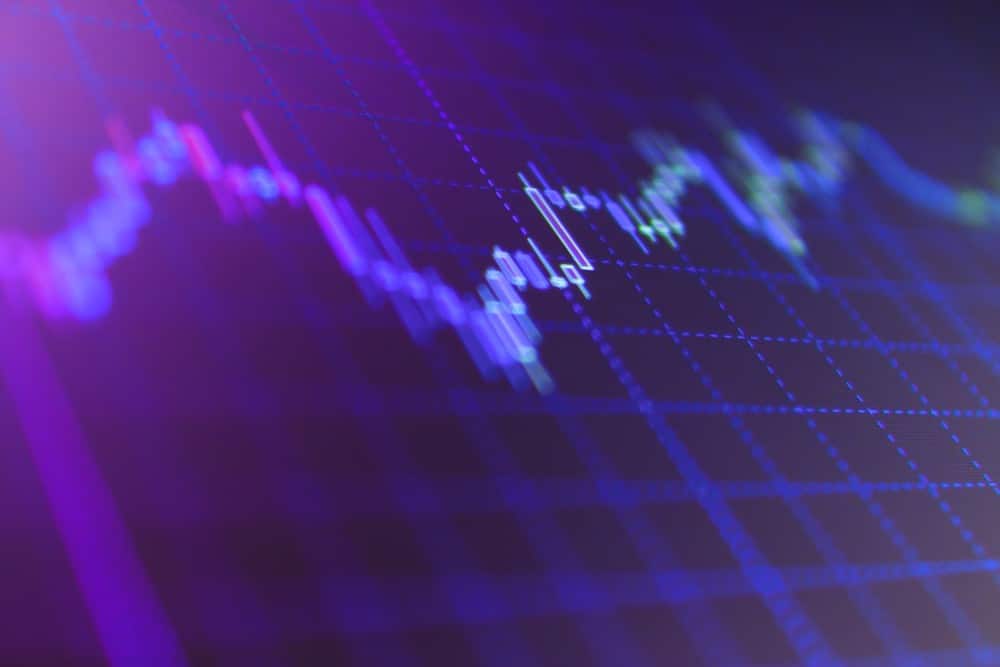 Cardano saw a sharp 32.84% drop after plunging from $1.5 on December 27, poking the 6-month low on January 10. Meanwhile, the coin noted a remarkable recovery within the last six days after hitting the critical mark at $1.2.

Meanwhile, the upside journey encountered resistance around the Point of Control that ensured hip liquidity for more than three months around $1.3. As the crypto recorded 27.54% 6-day ROI, it contemplates a move to challenge the resistance at $1.375. Meanwhile, the OBV could not match the spike, suggesting a weak bullish move.

While writing this blog, Cardano traded near $1.371. The Relative Strength Index rose after printing an uphill triangle on the four-hour chart, ensuring midline support. For now, the indicator neared the overbought zone before a likely drop.

Ripple noted downswings from the resistance at $1.01 to form two downward channels on the four-hour chart within the last 23 days. The remittance coin lost more than 30% since December 27 peak, testing the 5-month support at $0.7292.

The last six days saw XRP reclaiming 61.8% FIB support as the EMA ribbons showed bullish preference. The altcoin struggled to past $0.8029 after breaching the resistance at 20EMA. Meanwhile, the Volume Oscillator flashed lower highs over the latest bullish run, confirming a flimsy move by bulls.

The token saw a steep drop on January 5 after a descending triangle breakout. SOL recorded a more than 23% correction as buyers could not join, poking a 15-week low on January 10. Meanwhile, Solana displayed recovery signals after testing the support at $132 many times. The 14.4% uptick within the last six days had Solana securing a close beyond all EMA ribbons. Meanwhile, buying influence magnified as the ribbons’ gap lessened.

While publishing this news, SOL traded near $148.6527. The RSI remained bullish after reclaiming midline support. Moreover, the DMI flashed bullish preference while ADX was weak.